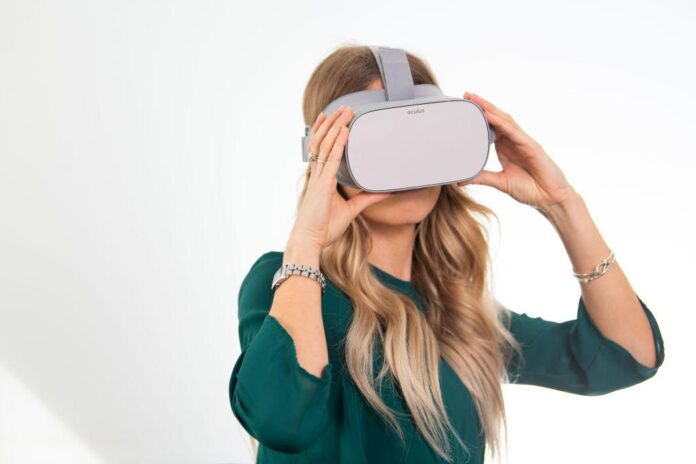 Storm King Won’t Recognize Union – Staff at the Hudson Valley art center sent a request to form a union in October, which was rejected by management. Management says it is not refusing to recognize the union but is instead putting the matter to vote for all eligible staff. (Times Union)

Activists Stage “Die In” at the Met – On Sunday, December 4, activists with the group Woman Life Freedom NYC staged a “die in” inside the Assyrian Sculpture Court at the Metropolitan Museum of Art as part of ongoing protests sparked by the death of Mahsa Amini in September. (Hyperallergic)

No One Came to the E.U.’s Metaverse Party – The E.U. forked out €387,000 ($407,000) to produce its metaverse venue with the aim of engaging young Europeans. However, its launch party was a flop, according to one reporter, who was among about six people who “attended.” Rough. ()

Prussian Cultural Heritage Foundation’s Sweeping Reforms – The individual institutions of the Berlin-based Prussian Cultural Heritage Foundation, which includes the museums like the Neue Nationalgalerie and the Hamburger Bahnhof, among many others, are to be given more autonomy and responsibility over their own budgets and planning. The intention to disband the foundation has been two years in the making. ()

Pace Gallery Restructures – Samanthe Rubell has been named president of the mega-gallery and will lead a newly formed “Round Table” of the 10 most senior directors. Rubell, who started at the gallery’s front desk in 2008, will chair the group alongside Joe Baptista, who has been promoted to partner. (ARTnews)

Diplo Is No Longer Art Basel’s Richest Man – Before the fair’s end, the music producer, who has over $3 million in his account, slipped to third place on MSCHF’s (2022) at Perrotin’s booth. He was beat out by one person with a $5 million bank statement and another with $9.5 million. (ARTnews)

Highlights Local Artists – We—along with everyone else on the internet, it seems—have a minor obsession with the magazine’s new cover story, “39 Reasons to Love New York Right Now,” which features many icons of the city. Can you spot artists Alex Katz, Anna Weyant, Marilyn Minter, Laurie Simmons, Andres Serrano, and curator Ebony Haynes? (New York Magazine)

How Do You Judge the Value of Social Practice Art? Artist Helina Metaferia Developed Metrics to Determine if a Project Is Successful

From musician Peter Gabriel to politician Rishi Sunak: who we spotted in the VIP crowds at Frieze London