Even the offhand mention of a Jewish deli evokes a world of smells and tastes: of hot latkes and matzo ball soup, of briny pickles and piles of pastrami. It’ll make your mouth water.

So will the New York Historical Society’s current exhibition, “‘I’ll Have What She’s Having’: The Jewish Deli.” The show, on view through early April, honors the rich history of the deli in pictures, videos, and relics from restaurants. On view are old photos, menus, and neon signs; vintage uniforms and fake food dishes; even film clips from Seinfeld and When Harry Met Sally (the latter of which inspired the name.)

And when you inevitably end up craving something to nosh on, well the museum has that too: throughout the run of show, New York’ Historical Society’s restaurant, Storico, is offering deli-themed menu options. 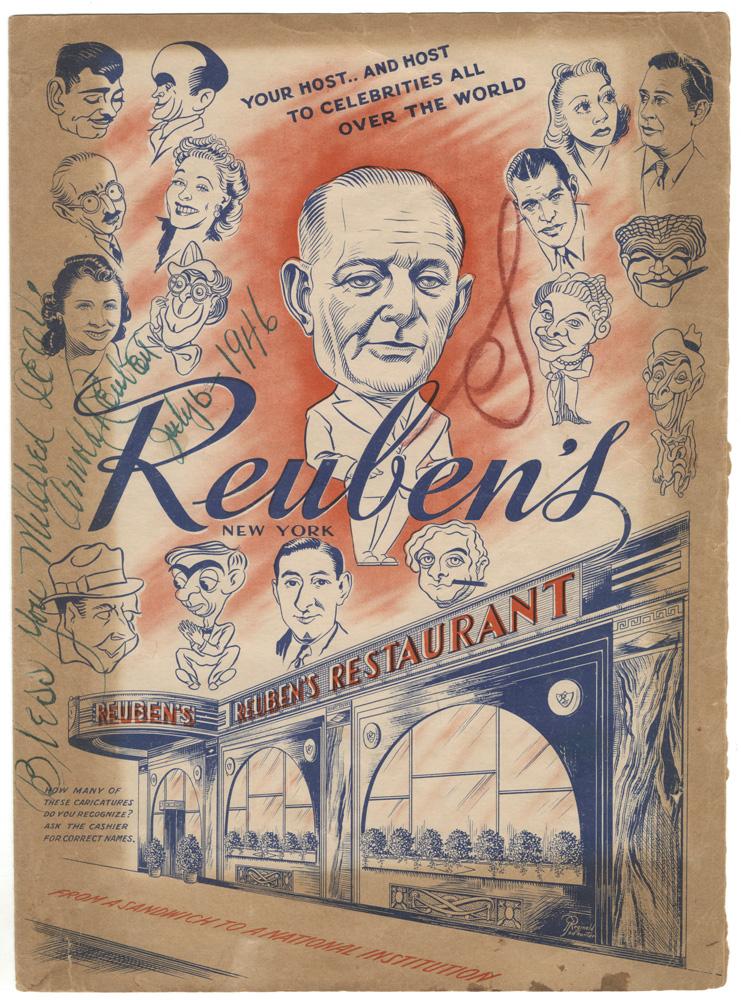 Organized by the Skirball Cultural Center in Los Angeles—where it premiered last year before traveling on to New York—the exhibition posits the deli as a distinctly American phenomenon, one born in the late 19th- and early 20th-centuries as waves of Jewish immigrants migrated from Eastern Europe, bringing with them the cuisine of their homeland: cured meats, smoked fish, bagels, and so on.

“Whether you grew up eating matzo ball soup or are learning about lox for the first time, this exhibition demonstrates how Jewish food became a cultural touchstone, familiar to Americans across ethnic backgrounds,” said Skirball curators Cate Thurston and Laura Mart—who organized the presentation with food writer Lara Rabinovitch—in a statement.

At the show’s center is a universal story about the immigrant experience in America, past and present.

It “reveals facets of the lives of Central and Eastern European Jewish immigrants in the late 19th and early 20th centuries that echo in contemporary immigrant experiences” the curators went on. “It shows how people adapt and transform their own cultural traditions over time, resulting in a living style of cooking, eating, and sharing community that is at once deeply rooted in their own heritage and continuously changing.” 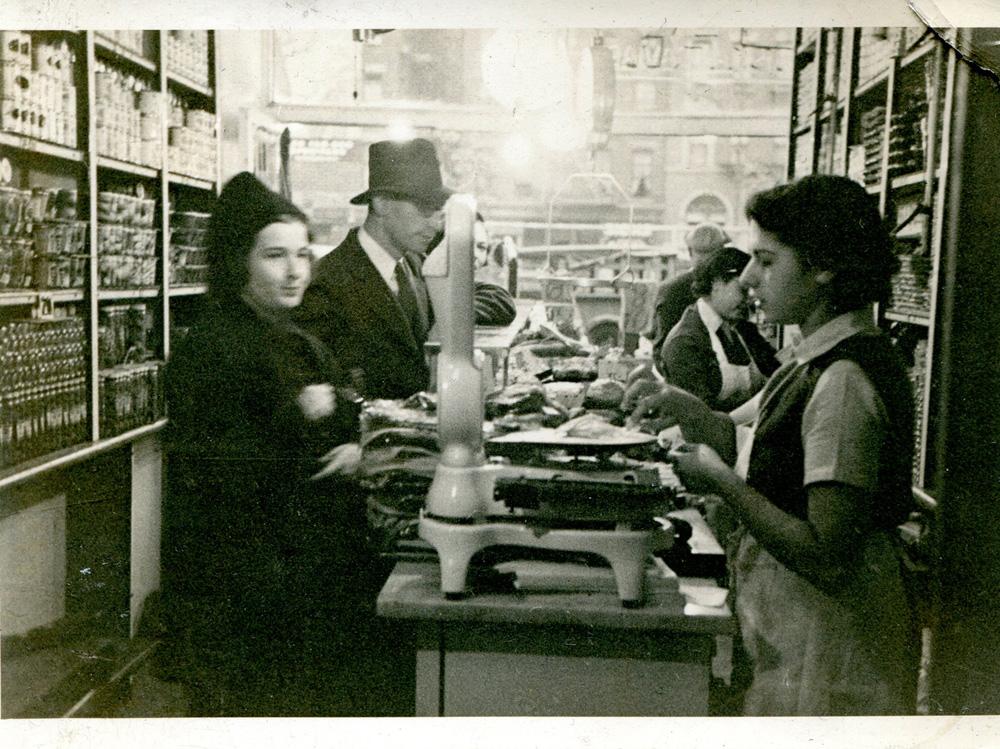 “I’ll Have What She’s Having” tells a “deeply moving story about the American experience of immigration—how immigrants adapted their cuisine to create a new culture that both retained and transcended their own traditions,” added New-York Historical Society president and CEO Dr. Louise Mirrer.

“I hope visitors come away with a newfound appreciation for the Jewish deli, and, with it, the story of the United States.”

See more images from “‘I’ll Have What She’s Having’” below: 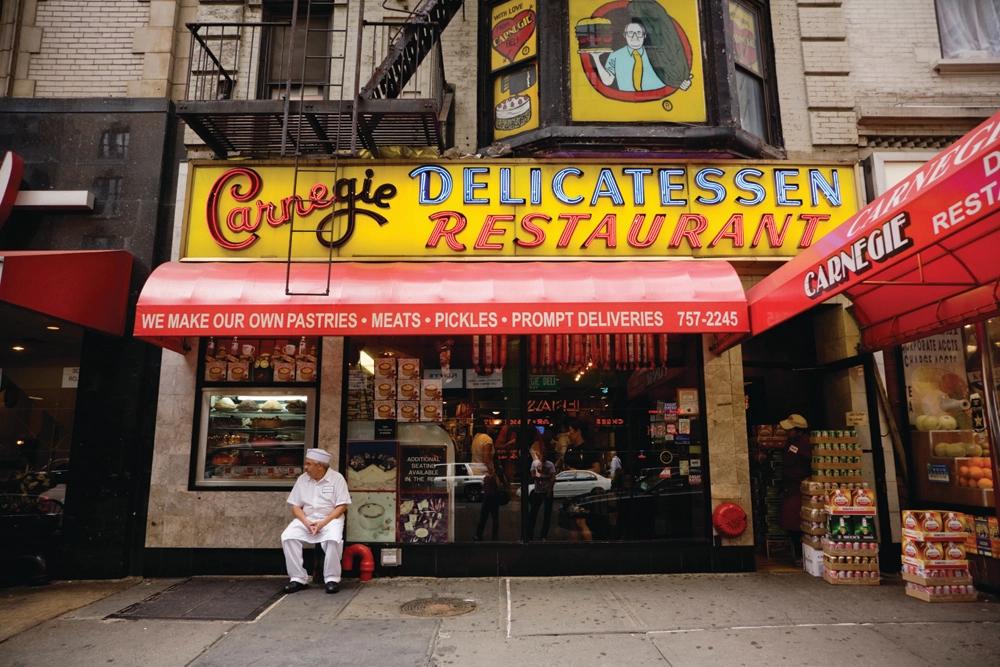 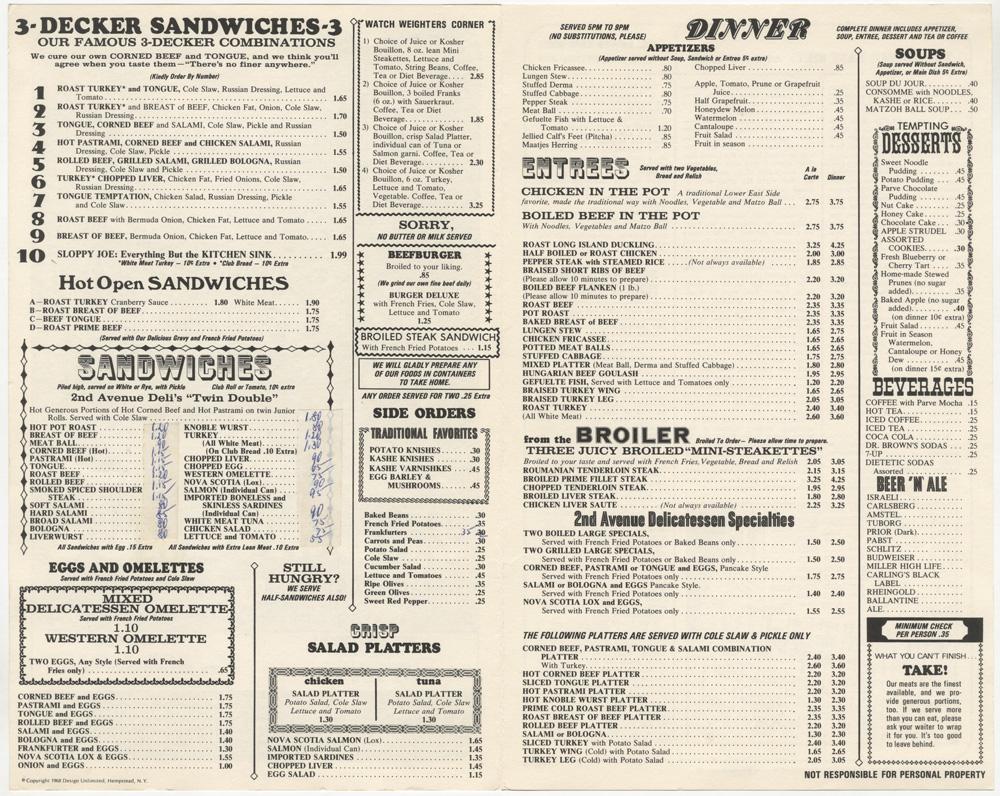 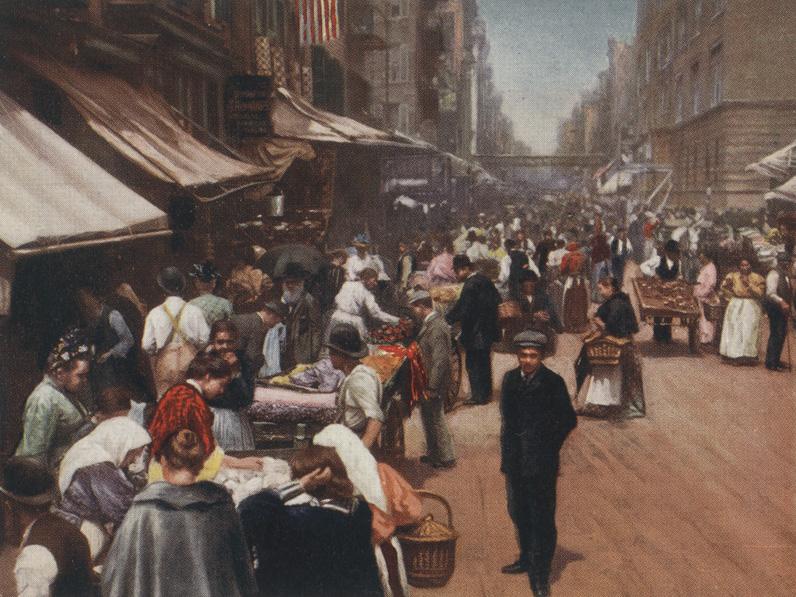 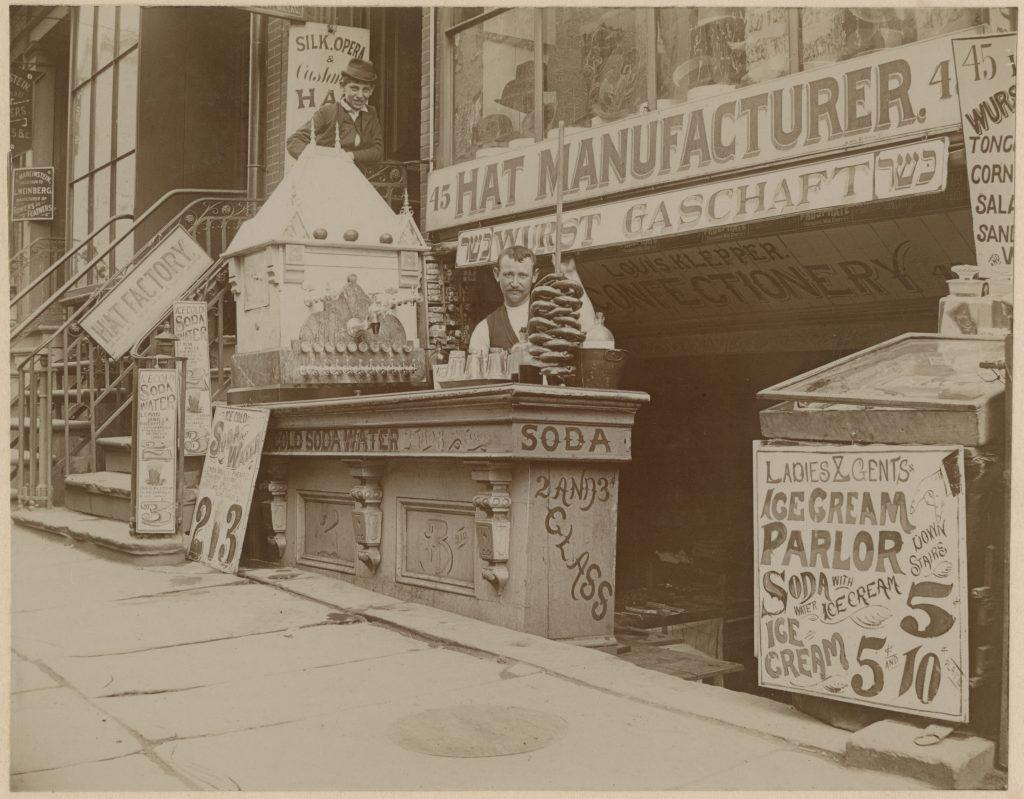 More Trending Stories:
Painter Peter Doig Wins $2.5 Million in Sanctions Against a Gallery That Tried to Force Him to Take Credit for Another Artist’s Work
Art Industry News: Angelina Jolie’s 19-Year-Old Son Is Reportedly an Artist and Has Already Landed His First Gallery Show + Other Stories
Art Industry News: Online Critics Lambast Hank Willis Thomas’s ‘Insulting’ Martin Luther King Monument + Other Stories
A Scientist Has Filed Suit Against the U.S. Copyright Office, Arguing His A.I.-Generated Art Should Be Granted Protections
A 2,000-Year-Old Burial Chamber, Uncovered by Siberian Gravediggers, Reveals Clues About a Little-Known Scythian Culture
Pompeii Has Reopened Its Infamous House of Vettii, Home to a Portrait of a Man Weighing His Penis and Other Erotic Frescoes
Madonna Bought This Painting 30 Years Ago. A French Town That Once Owned It Is Asking for Its Return on Loan

How the Mystic Seaport Museum Is Making Waves in Visual Art, From Hosting a Smithsonian Show to Commissioning New Art