Home News MCH Group cancels 2023 edition of Masterpiece fair in London with no... 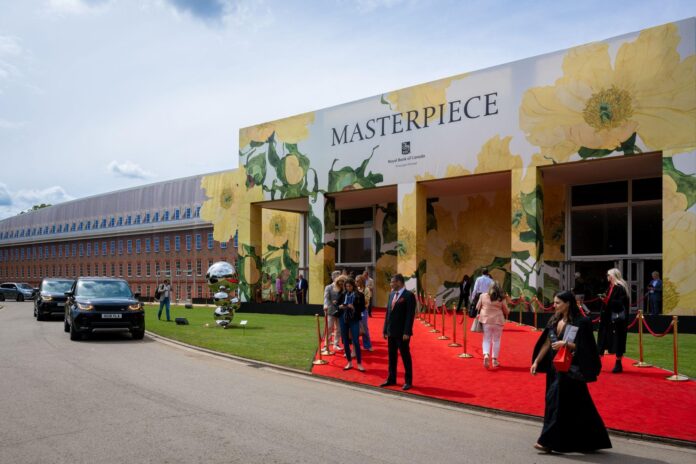 The forthcoming edition of the London art and antiques fair Masterpiece, which was planned for 28 June to 5 July, has been cancelled by its owners, the Swiss events company MCH Group, which also runs Art Basel.

“Escalating costs and a decline in the number of international exhibitors mean that the event is not commercially viable this year,” an MCH spokesperson says in a statement to The Art Newspaper. The company is now “considering future options for the Masterpiece brand” and says it will share further information in due course.

Masterpiece launched its first edition in 2010, and is typically held annually during June and July at the Royal Hospital in Chelsea. It forms a key cultural moment of the London summer season along with other social events attracting high net worth individuals, such as the Royal Ascot horse races, the Wimbledon tennis tournament and the Chelsea Flower Show. Objects on sale range from contemporary art to Old Masters and antiques, jewellery, design and motor cars.

Masterpiece was acquired by MCH Group in 2017 which bought a controlling 67.5% stake. At the time the fair was considering expanding to new locations but these plans have not materialised.

The fair was forced to postpone its 2020 and 2021 editions due to the Covid-19 pandemic. It held its first “post-pandemic” edition in July last year. Fewer galleries attended that edition than in years previous—129 compared to more than 150 in 2019.

Masterpiece’s chief executive Lucy Kitchener tells The Art Newspaper that the decrease in galleries can be partly attributed to Brexit, which has caused a sharp decline in European dealers applying to the fair because of extra costs in shipping and other red tape. Asked whether the cancellation of Masterpiece 2023 spells the end of the fair brand altogether, Kitchener says “no future editions of Masterpiece in its current format are planned. MCH group is working with the Masterpiece team to consider future brand developments”.