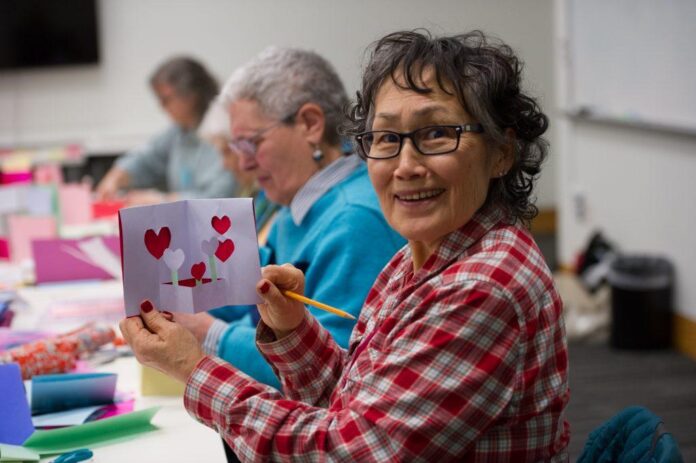 Art museums have spent considerable time and money in recent years to become more welcoming and hospitable to local audiences. But many say they still have a large blind spot: older visitors.

Identifying and mitigating ageism is at the heart of E.A. Michelson Philanthropy’s new initiative, the Vitality Arts Project for Art Museums. The Minneapolis arts education foundation is giving more than $2 million over 18 months to nine major museums in an effort to support “creative aging” programs for visitors 55 and above.

“We just need to throw aside an ageist attitude and think of ways to bring older adults into our lives more and more equitably,” Ellen Michelson, the foundation’s founder and president, told Artnet News.

Not only does extensive research suggest that engaging with art may have substantial health benefits—including for older adults—but demographic projections indicate that American senior citizens will soon outnumber those under 18. This means museums will need to retool programming and educational offerings, since American Alliance of Museums data reveals that institutions currently spend three quarters of their $2 billion in annual education funding on programs for those in high school or younger.

The foundation has previously invested more than $15 million in creative aging programs at cultural institutions across the U.S. But it is doubling down with its largest and most prestigious cohort of art museums to date: the Brooklyn Museum, Crystal Bridges Museum of American Art, Fine Arts Museums of San Francisco, Los Angeles County Museum of Art, Minneapolis Institute of Art, Nelson-Atkins Museum of Art, New Orleans Museum of Art, Pérez Art Museum Miami, and the Utah Museum of Fine Arts.

“Many of our older adults have been living a life of isolation and loneliness for many years,” Michelson noted. “Sharing a quality art-making class with other people gives the adult an opportunity to meet new people and to connect with these people around a common experience.” 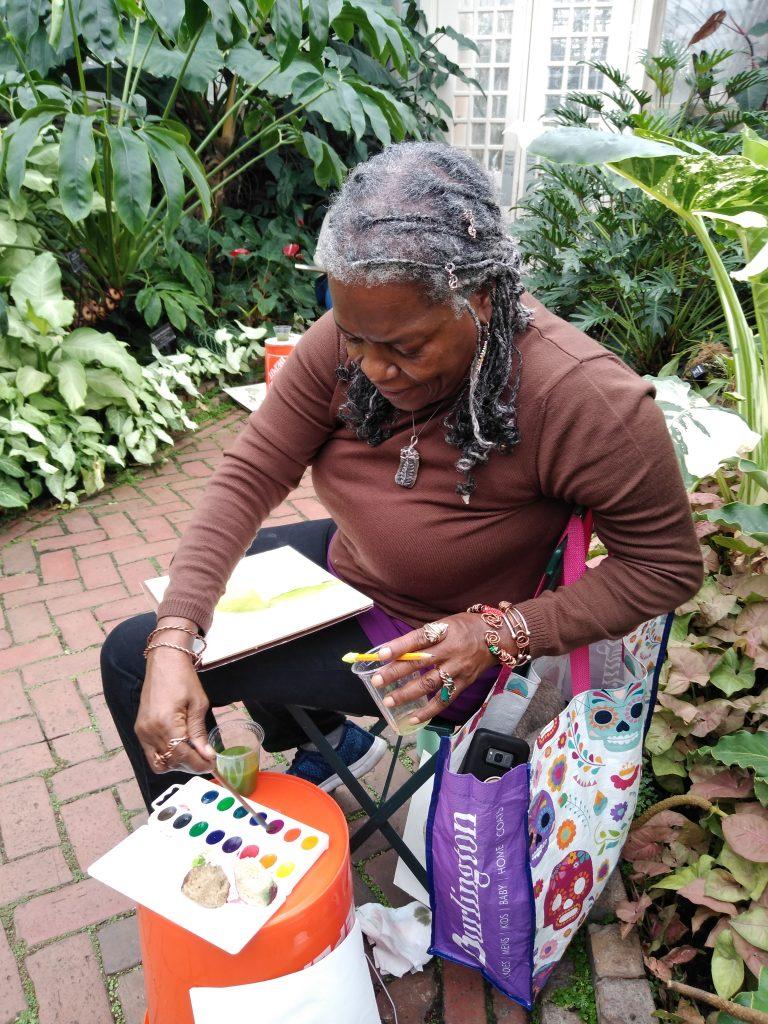 The grants require that institutions enlist experienced, professional art instructors to work with older adults, and the foundation advocates for “sequential” and “scaffolded” curricula, “where the student moves forward each week building upon the skill taught the prior week.” Classes end with a public performance or exhibition of some sort, depending upon the medium, which reinforces the participants’ roles as artists worthy of celebration.

LACMA, one of the grantees, already had some programs that tend to attract older visitors. But the museum has focused programmatically much more on young people than older adults, according to Naima Keith, vice president of education and public programs.

The museum plans to use its grant money to bring in a consultant to help the team identify gaps in its programming, launch new initiatives, and develop a better understanding internally of “how ageism permeates in our spaces, both consciously and unconsciously,” Keith noted.

Another grantee, the Utah Museum of Fine Arts in Salt Lake City, intends to enlist its parent institution, the University of Utah, as well as community organizations in the development of new programs. “There are always new ways to think about what diversity is and what that means,” said Ashley Farmer, the museum’s co-director of learning and engagement. “This is another facet of it.”

Among the questions Farmer has been considering are the best times for older adults’ schedules, optimal class sizes, as well as how to most effectively use sound and labels within the museum to reach older audiences.

Michelson believes that many older adults want to tell their own stories, learn new things, and challenge themselves, all of which coalesce in making art. She wants to see museums partner with senior living communities and educational and faith-based institutions that serve older adults become standard practice.

The foundation will double down on the effort with another round of grants worth up to $250,000 to 20 additional art museums. Grantees will be selected through an open request for proposals beginning in fall 2022.

“I hope that in 10 years’ time, it will be seen as a basic element of every museum’s education department,” Michelson said, “and not something that happens only because a donor like me comes along.”