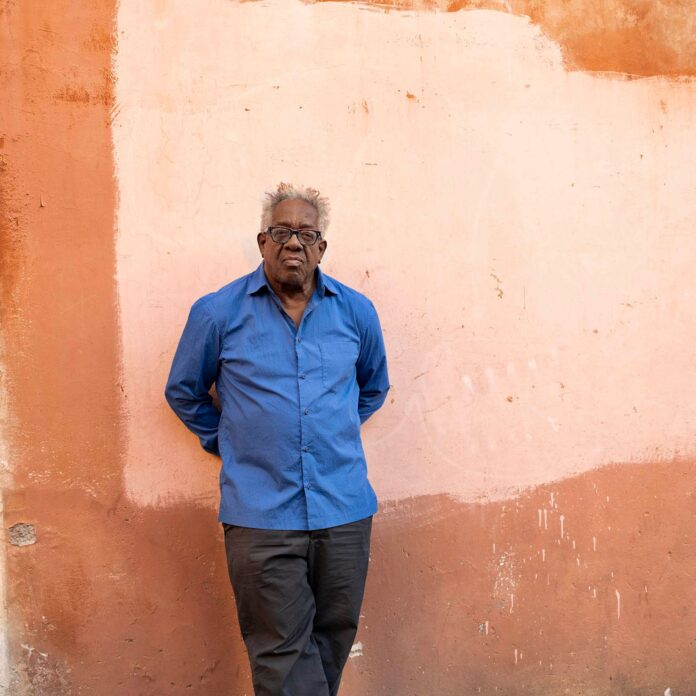 Stanley Whitney, the American painter revered for his brightly colourful geometric compositions, is now represented by Gagosian. The Philadelphia-born artist, who splits his time between New York City and Parma, Italy, has shown with galleries including Lisson in New York and Berlin-, Stockholm- and Mexico City-based Galerie Nordenhake. He had a solo show at Gagosian’s Rome space in 2020; his next solo exhibition with the gallery will take place next year at its Grosvenor Hill location in London.

The artist’s move to one of the world’s biggest galleries comes amid a surge in recognition and collector interest for Whitney’s work, following a decades-long process of developing and honing his singular and distinctive vision. Committed to abstraction since the 1970s, he subsequently developed a programmatic approach to the way he structures compositions in the 1990s while living in Rome. Works of that era are the focus of a major exhibition at the Palazzo Tiepolo Passi in Venice that opened concurrently with this year’s Biennale and continues until 27 October.

Whitney’s process of improvising within certain self-imposed constraints echoes the conventions of experimental jazz, which he typically listens to while painting. “Nothing’s straight. Nothing’s regular. Everything’s a little crooked,” he says of his preferred studio music, although the description could be applied to his loosely delineated grids of colourful oil paints. “I think that’s really what comes out of the music. It comes out of the beat, it comes out of how people walk, the way people wear their hat, just a little off. I think about all of those kinds of things and want them in the painting.”

There has been a sharp rise in market interest in his work in recent years. On the primary market his paintings have been selling for six-figure sums for years, but the pace and prices on the secondary market have rapidly increased. His auction record was broken three times in 2021, going from $725,000 in June to $1.2m on 9 November and, just nine days later, $2.3m, when his 1996 composition Forward to Black sold for more than 11 times its high estimate (with fees) at Sotheby’s in New York.

Institutions’ interest in his work has similarly grown. Last year the Baltimore Museum of Art unveiled a stained glass window Whitney had created for its Center for Matisse Studies, which will be the focus of an exhibition opening there later this year. And in 2024 the Buffalo AKG Art Museum (formerly the Albright-Knox Art Gallery) in upstate New York will open a major retrospective of his work.

Artist Jennifer Bartlett, Known for Her Intensive Investigations Into the Possibilities of Painting, Has Died at Age 81