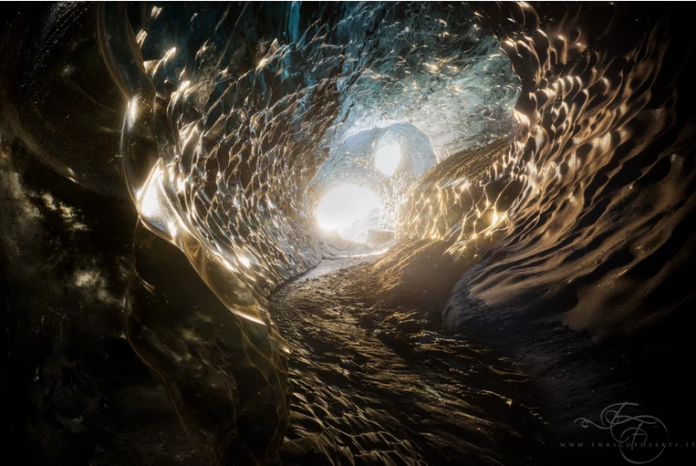 Enrico Fossati, a professional landscape photographer from Northern Italy, became interested in photography in 2009 but began shooting more seriously around mid-2012. His passion for painting, art, and film has influenced many views and the way his work is created: “The digital photo lab has given me the opportunity to create unique images that cannot be created using traditional methods of photography. My works are strongly influenced by my imagination, emotions, and dreams. My inspiration comes from many artists, from the fantasy art that I like most, from literature, film, and music. Music helps me very much to tune-up and is an important element during the shooting and processing itself. Enrico Fossati is constantly evolving, new ideas are born every day and new works are gradually materializing in his head. The concept of my images is closely linked to my soul, and I firmly believe that in a world where billions of images are shot every day, we must add value to our works,” says the photographer.

Some of Enrico Fossati’s works have been awarded in various important photo contests and have been published in many magazines around the world. The photographer also works with various professionals as a photography instructor, teaches post-processing, does various creative projects, and collaborates with various brands as an ambassador or partner. 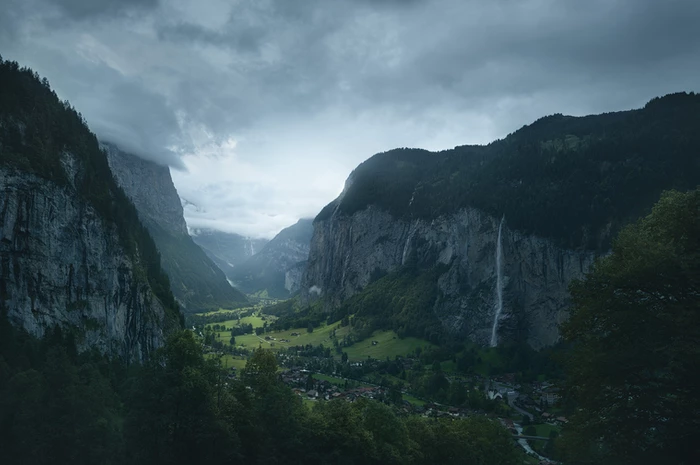 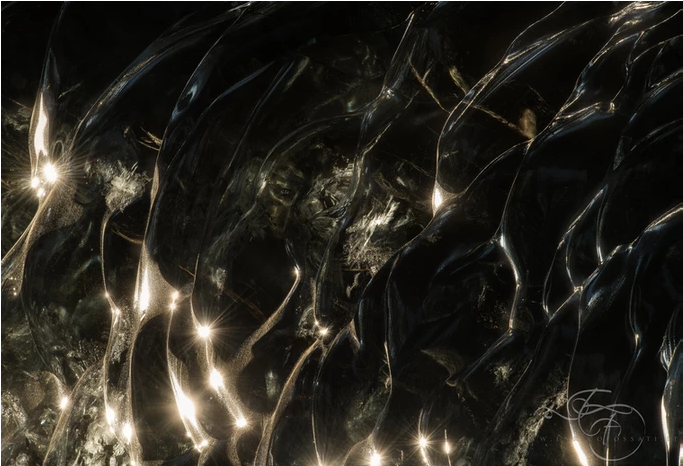 ‘Just Kiss Me’ by Rosendo Ayala