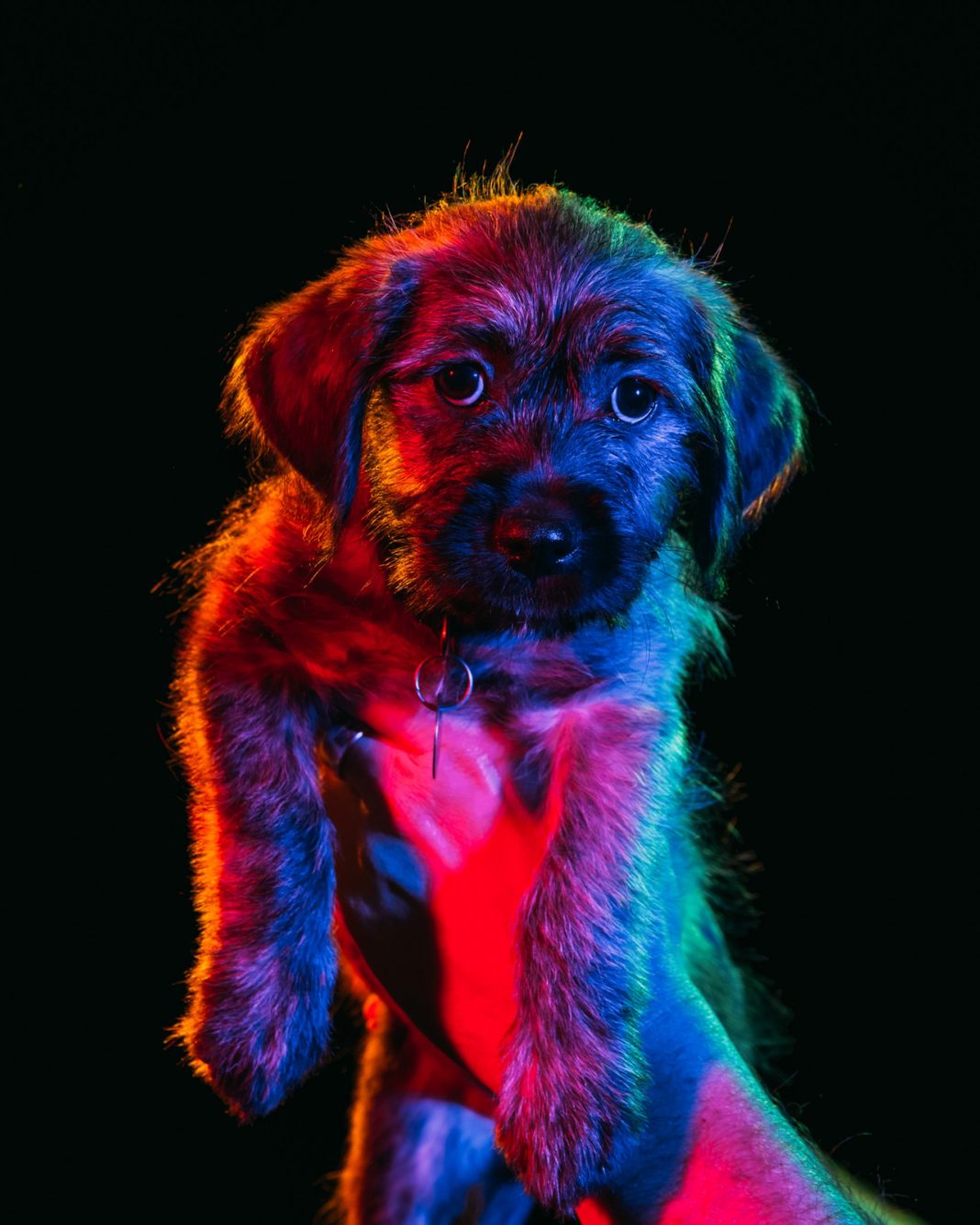 Photographer Paul Octavious  casts new light on Chicago’s adoptable dogs through a collaboration with PAWS, the city’s largest no-kill animal shelter. Octavious, an editorial and commercial photographer, explained to Colossal that he was on a shoot for NBC when he thought to pair the vibrant HUE lighting setup with rescue pups that were set to be photographed with characters from a NBC TV show.

His bold pictures explain why. Whether he’s photographing a hill near Montrose Harbor hundreds of times or arranging bird wings and antique cameras into fanciful still lifes, Mr. Octavious proves over and over that he has a great eye. 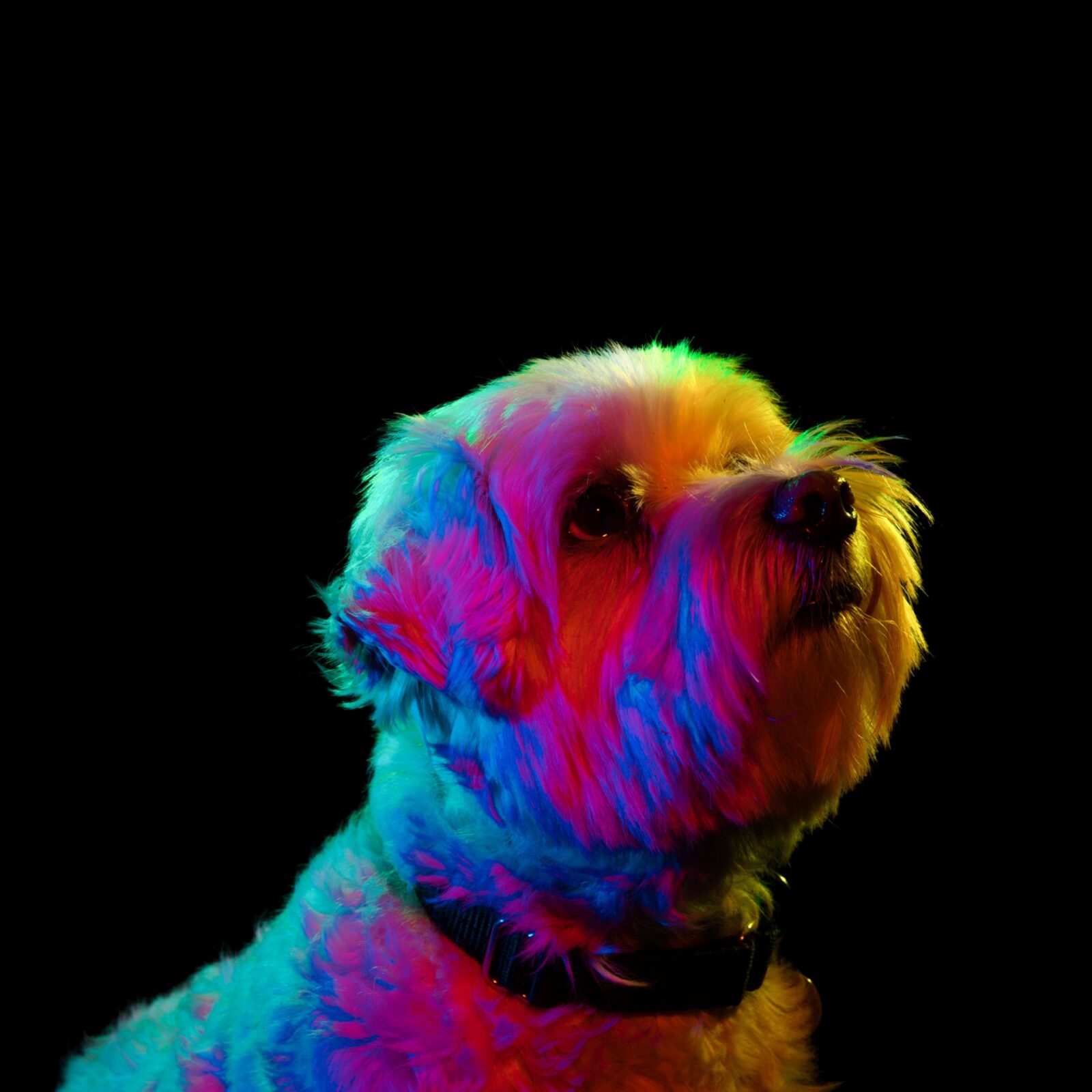 The Connecticut native came to Chicago in 2007, when SkinnyCorp hired him to photograph its Threadless T-shirts. Half a year later, he went freelance. “I just posted myself on the Internet,” he says. 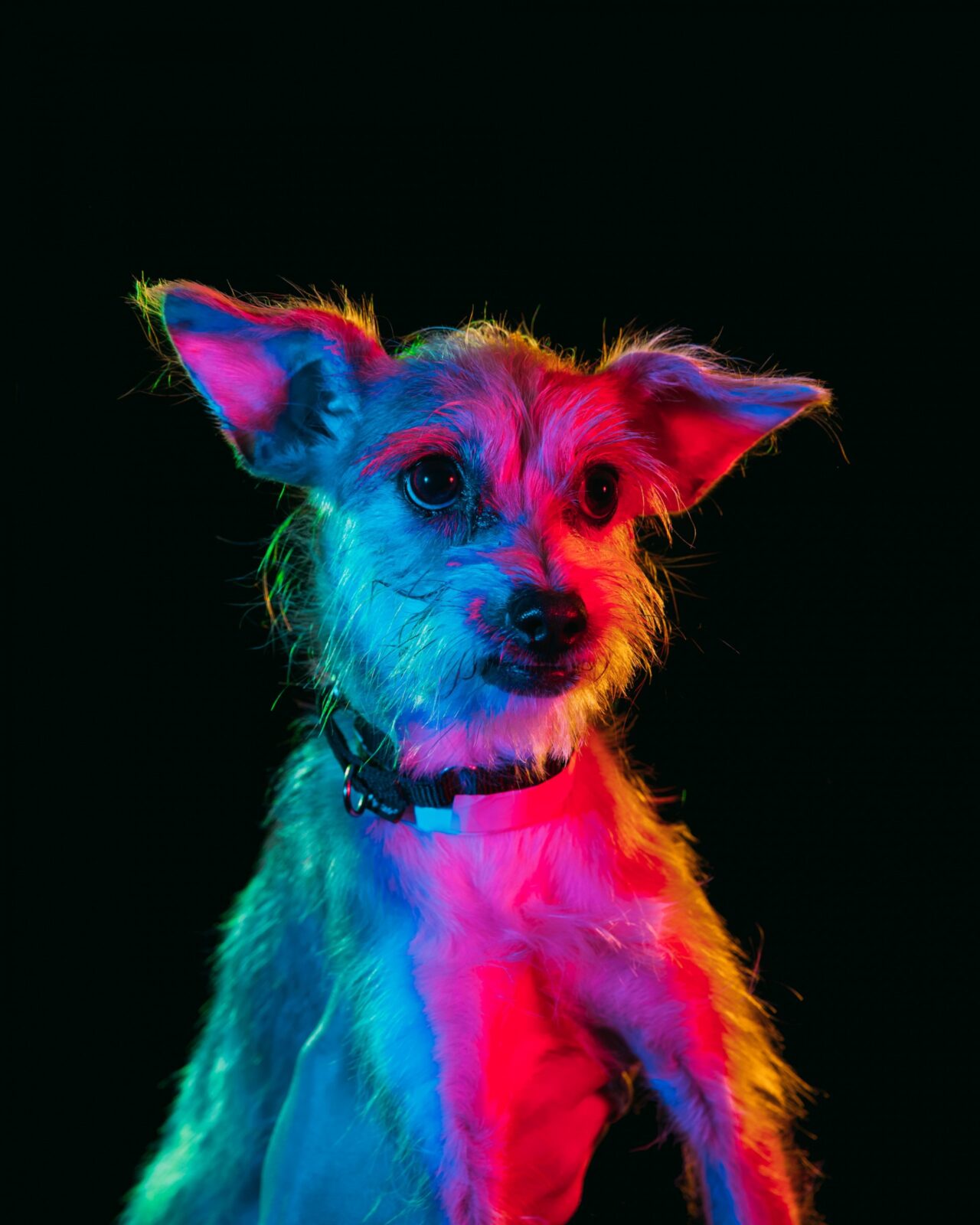 People noticed, including art directors, and he landed assignments from McDonald’s Corp., New Balance and Wired magazine. But Mr. Octavious still focuses on artistic projects without any obvious commercial purpose. “I’m just having fun and playing around,” he says. 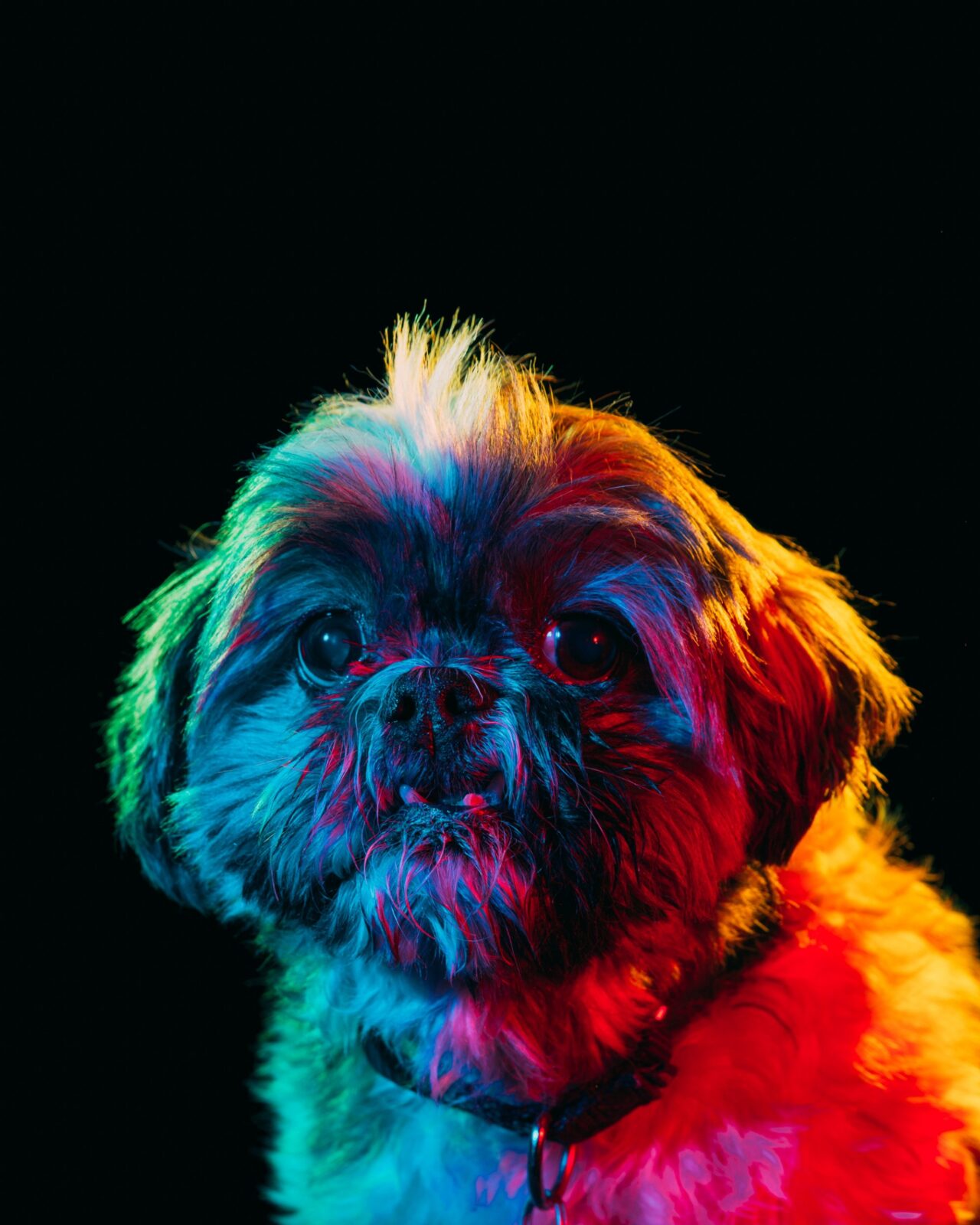 Lately, he’s been photographing people holding up a red flag. Dwarfed by sweeping landscapes, the small figures seem to be saying, “I Am Here.” That’s Mr. Octavious’ title for the series—and with every photo he posts online, he is declaring the same thing. 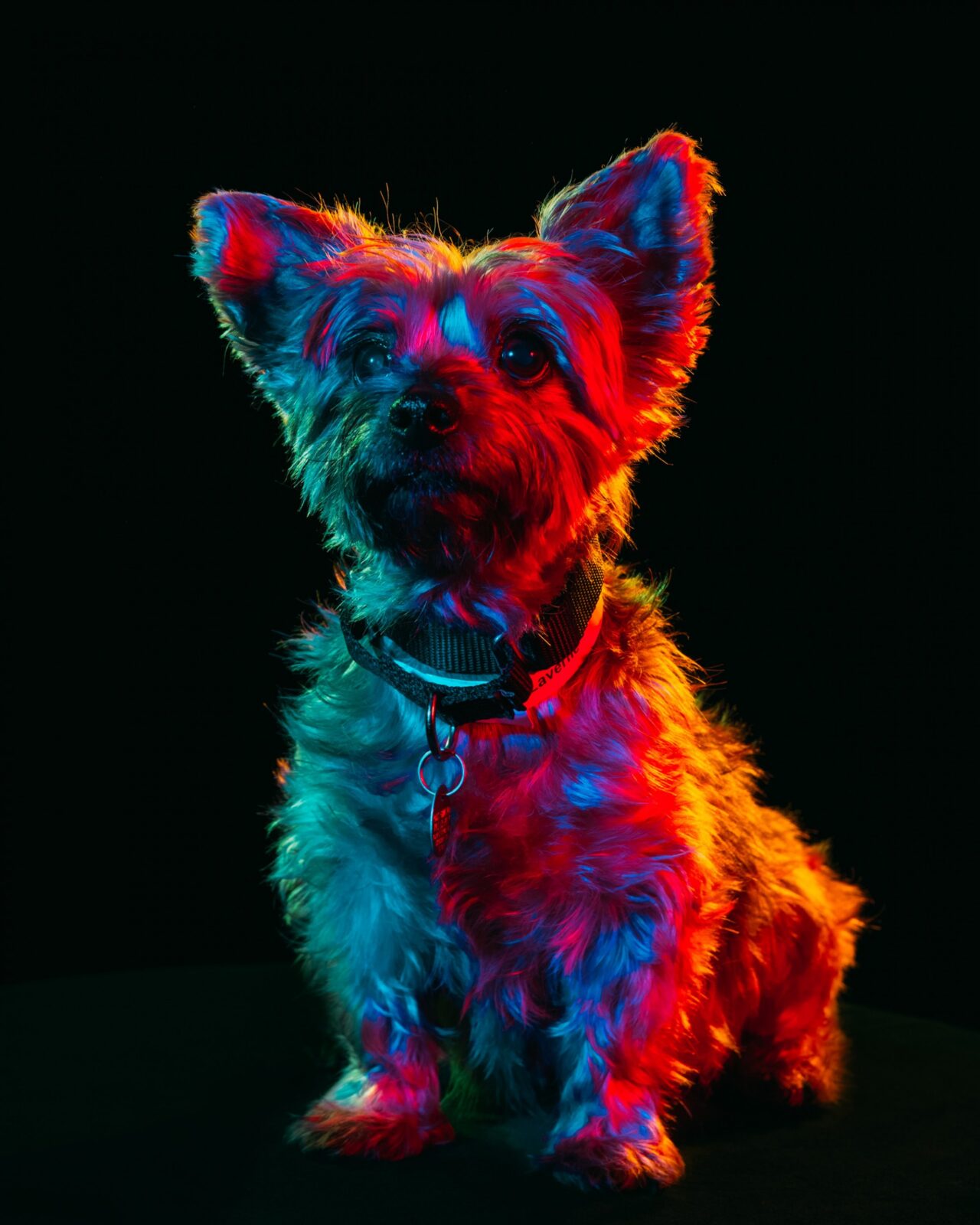 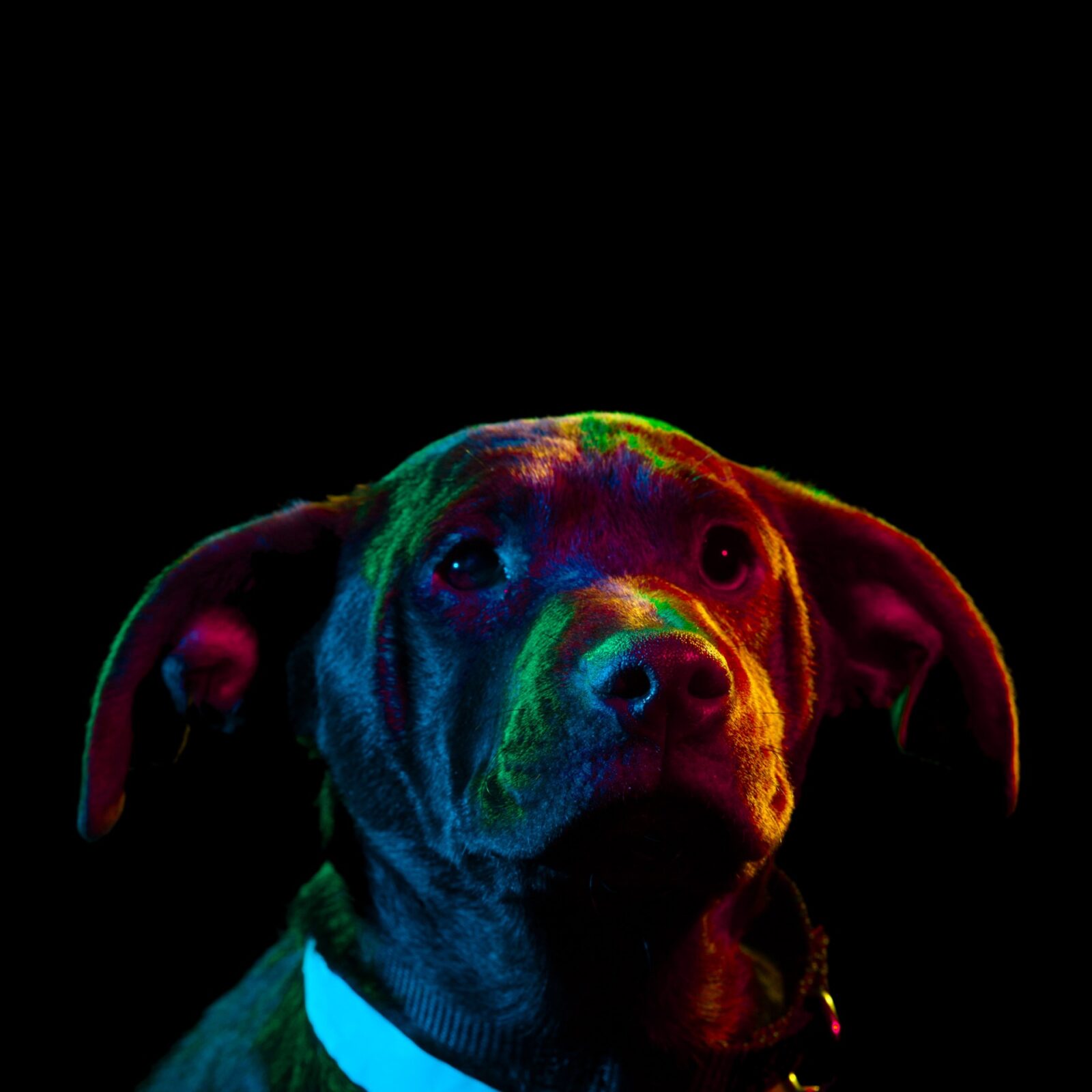 Octavious ended up spotlighting the animals themselves with the HUE lighting, resulting in these colorful portraits, and he has continued to volunteer his time helping to get Chicago’s homeless pets adopted with his ResHue Dog series.

Room on the Roof Gallery by Sabine Marcelis, Amsterdam – Netherlands