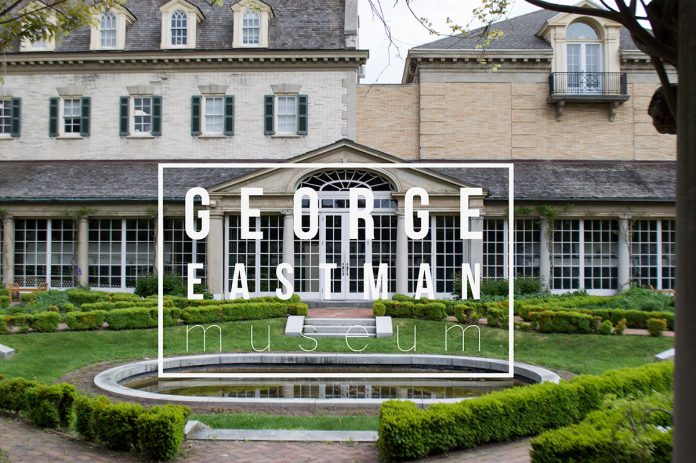 The George Eastman Museum has one of the oldest, most complete, and arguably the finest photo collections in the world. It has covered all the milestones in the history of photography and consists of hundreds of thousands of exhibits dating from 1839 to the present day.

The repository of the museum of photography and cinema contains works carried out in all major photographic processes, from daguerreotype to digital imaging. Their target and genre performance are also immense: from amateur photos to creative ones, from scientific research to documentary ones.

The name of the inventor and philanthropist George Eastman (Eastman) is widely known among people interested in the history of photography. Founding Eastman Kodak (later Kodak) in 1888, he set out to make cameras widely available and easily applicable.

Guided by the slogan “You press the button, we do the rest”, George Eastman`s company has invented many devices and materials that have been used in film and photography throughout the last century. Kodak produced the first roll film, which until recently was indispensable in both industries. Eastman has two stars on the Hollywood Walk of Fame for his technical contributions to the industry.

Since the 1940s, Eastman’s mansion in Rochester, New York has housed one of the largest, oldest, and arguably the most impressive collection of photographs in the world, the George Eastman Museum of photography and cinema.

In climate-controlled storage rooms, exhibition galleries, libraries, offices, and laboratories for the preservation of photographs and film. About a quarter of a million exhibits of the Eastman Museum were posted on the Internet. “Objects from the museum’s collections of photography, technology, and the legacy of George Eastman are searchable online, with new items being added on an ongoing basis,” the press release says.

The museum of photography and cinema funds were replenished with whole archives of photographers, private collectors, and their heirs. Among the collections there are:

The listed collections are only a small part of the archive that the museum of photography and cinema is proud of. It also contains the works of recognized legends, who made a major contribution to the development of certain photographic genres and art in general.

In the George Eastman Museum, the work of more than eight thousand photographers and archives continues to grow with the works of contemporary masters. Its online galleries allow you to search for images by author name, geography, and time period.

Of the more than 200 thousand images declared in the release, not all of them may be available. If you use the Image Available filter, there will be no empty cells in the search for a given query, the search results will show all currently available images that match the search parameters.

Although our attention has focused on the photo collection and in the album below a selection of images from the George Eastman Museum, we note that it is also famous for the largest cinema archive in the States.

The digitization process has extended to this area of ​​the repository. The George Eastman Museum’s website has about 30 unique old films, including screen test videos, available for viewing online. 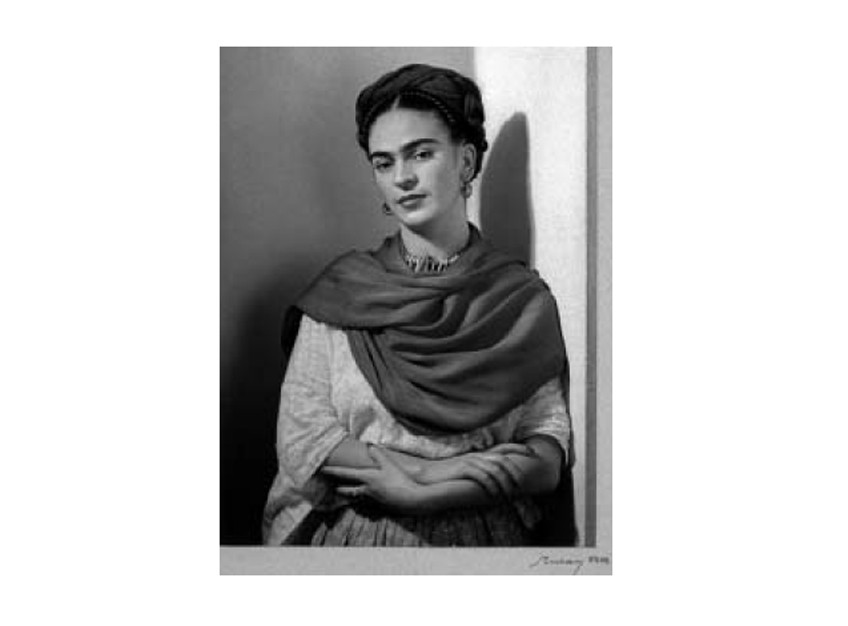 Murray became famous for photographing celebrities, whose portraits were regularly published in many magazines such as Harper’s Bazaar, Vanity Fair, Vogue, Home Journal, and The New York Times. In 1930, he opened one of the first color photo printing workshops in America.

Murray was a very prolific photographer, taking over 10,000 portraits between 1920 and 1940. Both bohemians and people of politics and business willingly posed for him.

Murray himself was a very bright personality: a pilot, a member of the American Olympic fencing team, the beloved of the Mexican artist Frida Kahlo, whom he regularly photographed.

In 1974, the entire archive of Murray was donated to the museum. This amounted to approximately 25,000 images, including photographs, negatives, transparencies, and advertising prints. 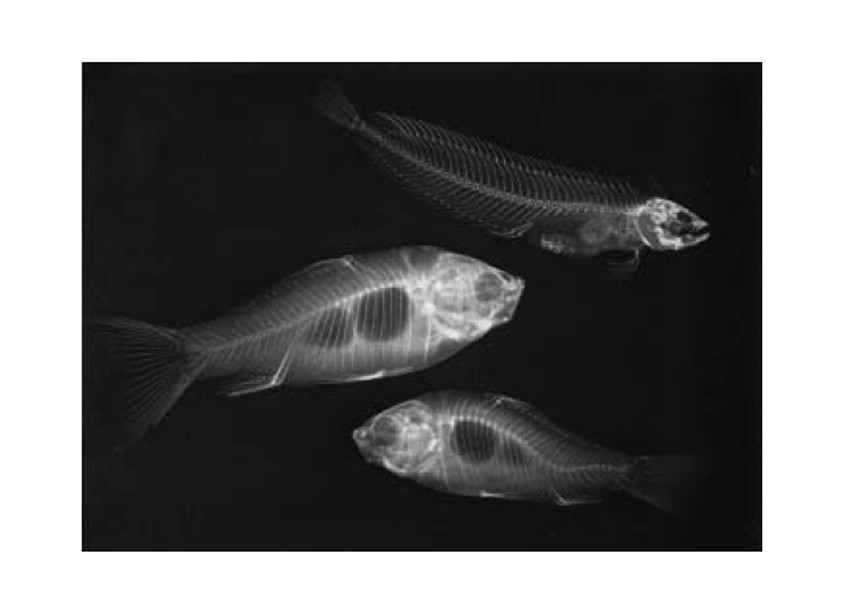 Eder tried to realize the idea of ​​the interaction between science and photography. In particular, he conducted research related to improving the sensitivity of photographic materials for X-rays.

The scientist made a virtually unprecedented contribution to the study of photography in the late 19th and early 20th centuries: he published more than 650 theoretical works, had a high reputation both in Austria and abroad and received many awards, including the Légion d’honneur in 1901.

Published after the war in 1866 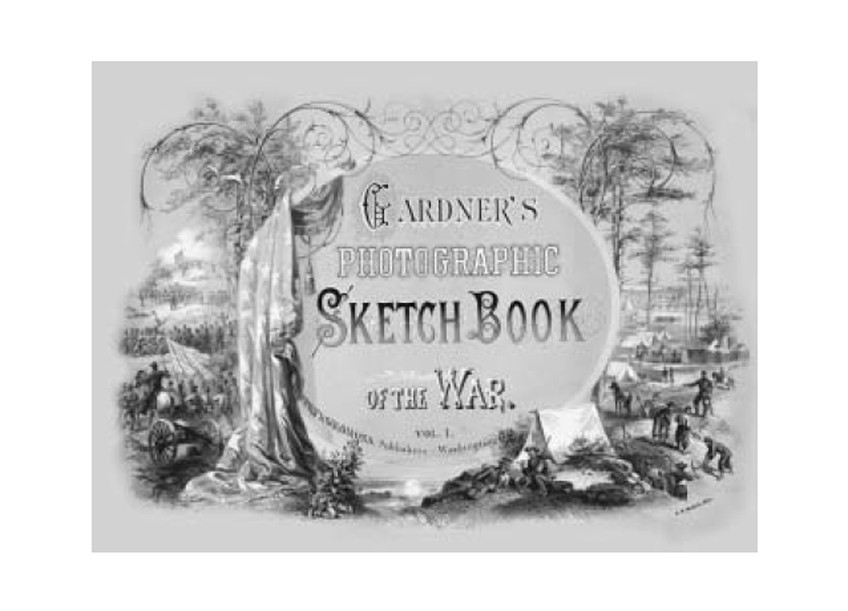 Hundreds of people captured the American Civil War (1861-1865), but most of the photographic documentation belonged to several dozen authors. And only a few photographers were given the opportunity to shoot actual events.

The significance of the work of that time cannot be underestimated. For the first time, photography had the opportunity to show the real face of war. The average American then had little understanding of what civil war was, and that it would be so long and so destructive. Few people at all realized what the war actually meant, what it brought, what changes it would entail.

Fire at the Ames and Doolittle Mills, Oswego, New York;

Burning mills along the river at Oswego, 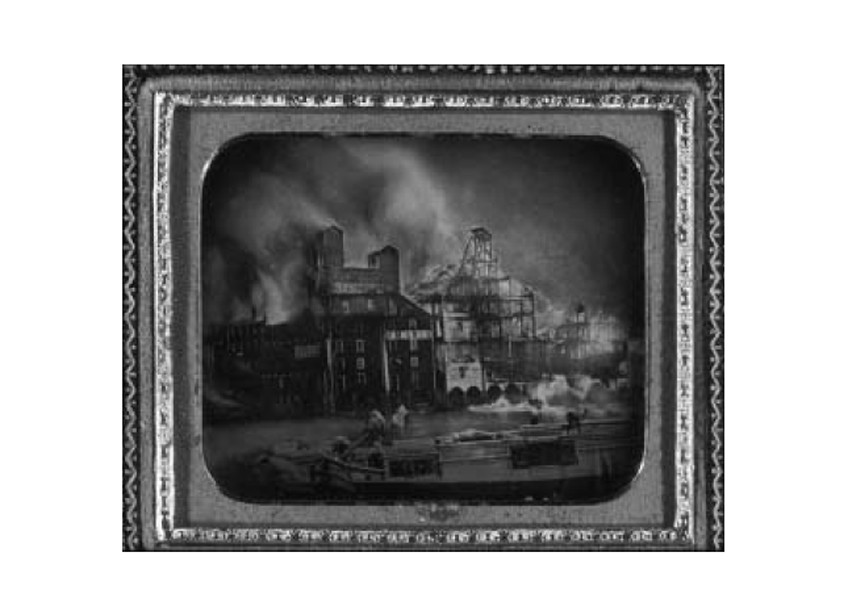 Daguerreotypes by American George N. Bernard (1819-1902) Fire at the Ames and Doolitt Mills, Oswego, New York, and Burning Mills Along the Overgo River, provide a rare example of color journalistic.

Two portraits of Charlotte Spaulding by Edward Steichen circa 1908. They are unique products of their time, one of the few surviving examples of early color photography (autochrome), produced using technology developed by the Lumière brothers in France and brought to the United States by Steichen in the same year.

The autochromes were probably made in Buffalo, from where they entered the museum’s collection. Charlotte Spaulding, who was Steichen’s friend and student, became the subject of the photographer’s color experiments. Autochromic portraits are somewhat reminiscent of pointillistic miniatures on the glass. The George Eastman Museum photography collection has a significant part of Steikhan’s works, including 22 of the same type – color images known as autochromes.