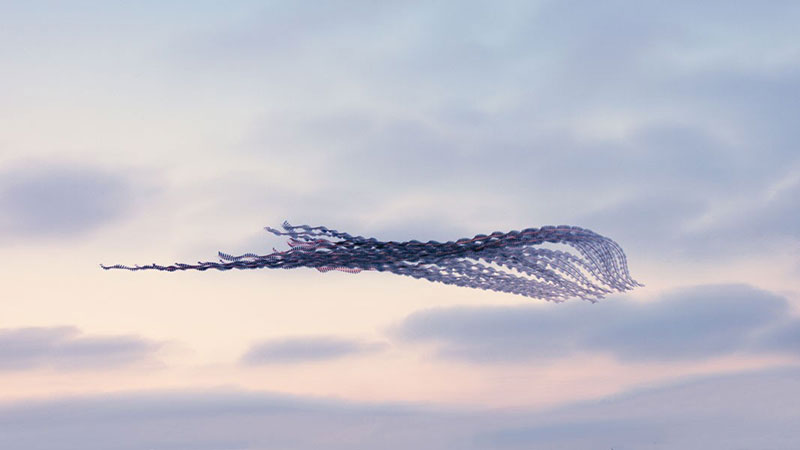 Fascinating project by Spanish photographer Xavi Bou that shows the exact path birds take as they spread their wings. Using a Victorian technique called chronophotography, he takes hundreds of pictures of the same sequence of movement and positions them one on top of the other. The technique was first pioneered in the 19th century for the scientific study of movement and was once used by Eadweard Muybridge in 1878 as definitive proof that horses did indeed gallop with all four feet off the ground. He explains in an interview with CNN:

“Chronophotography captures movement in several frames. The idea is to take as many pictures as possible to freeze every single movement of the object in motion. The difference between traditional chronophotography and mine is that I try to overlap every frame, because I’m interested in the complete shape that’s produced by the movement”. 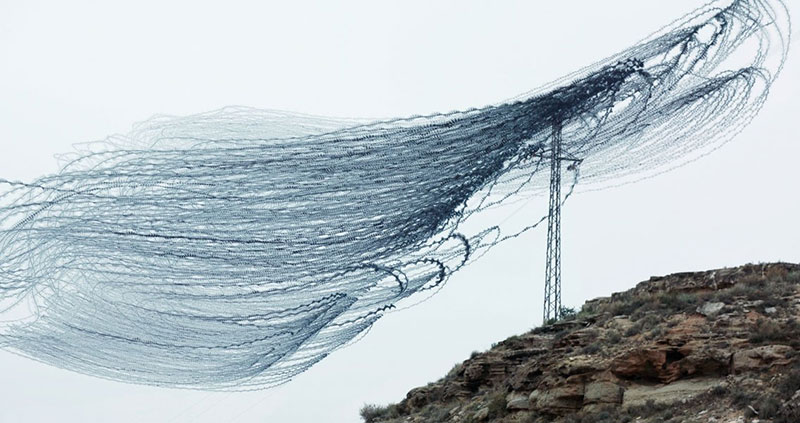 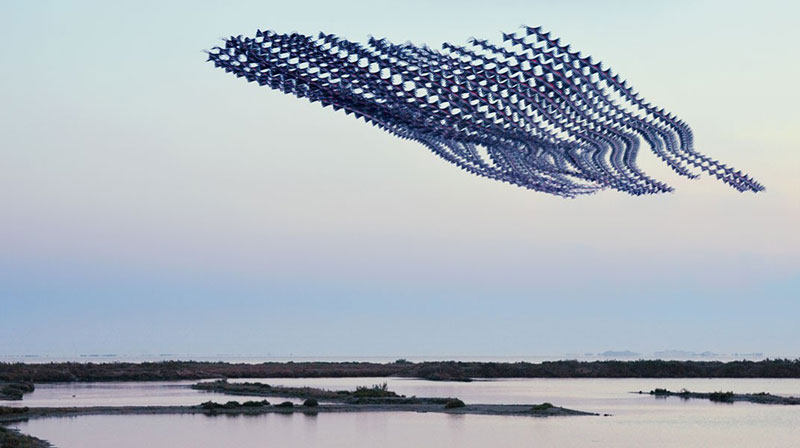 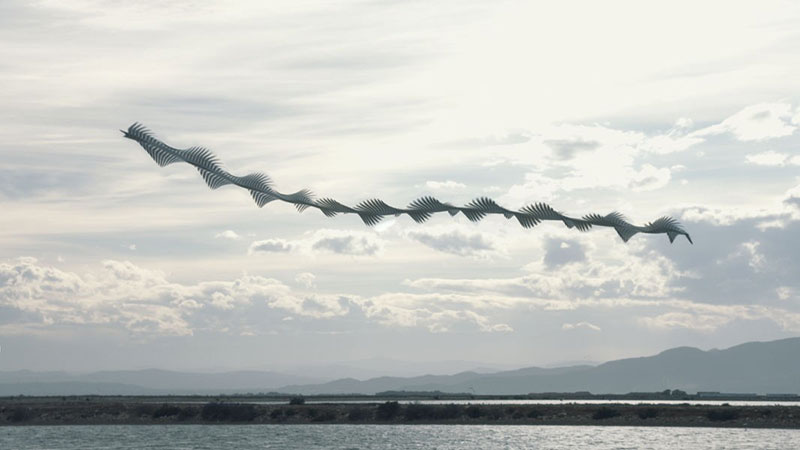 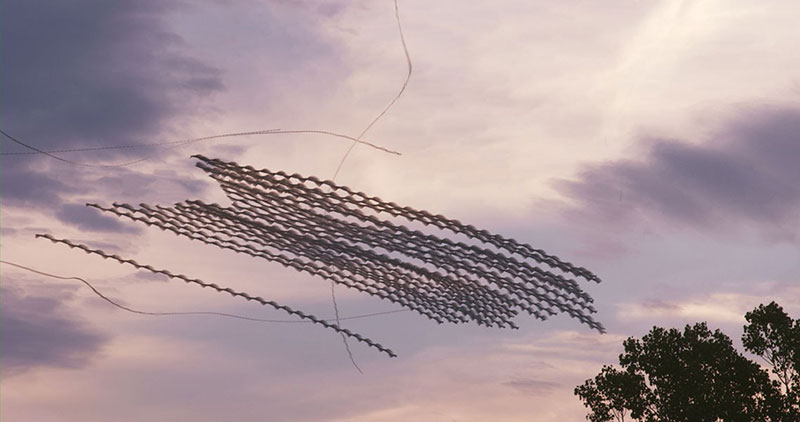 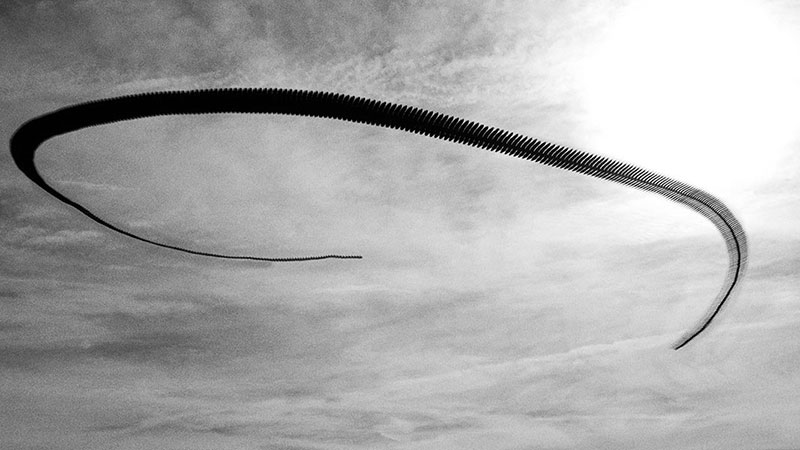 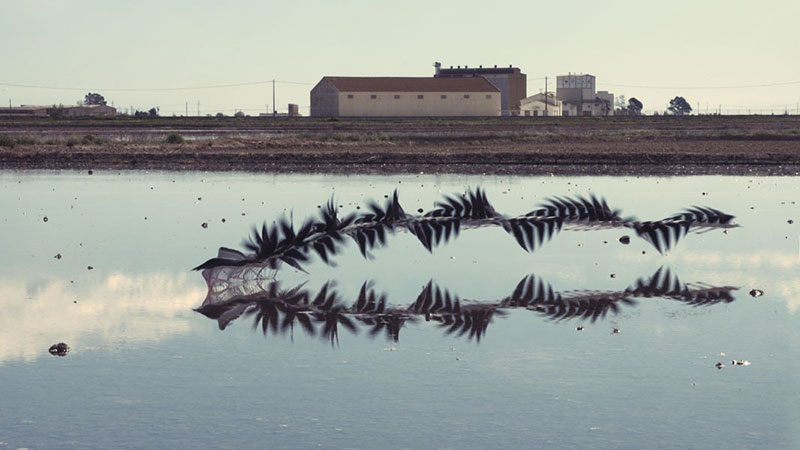 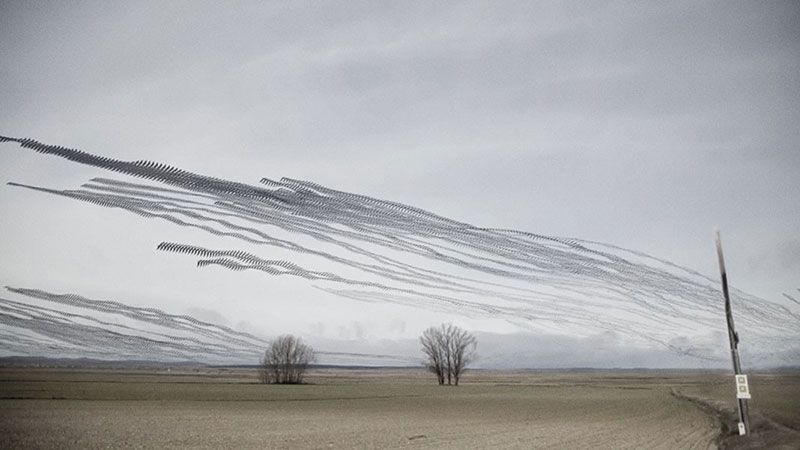 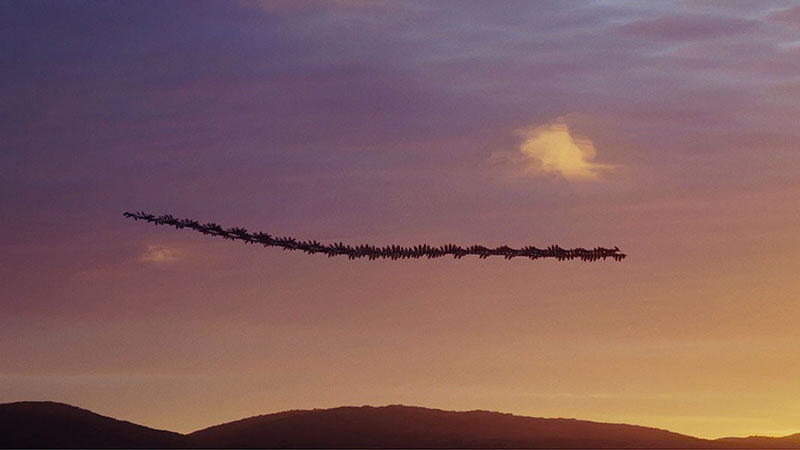 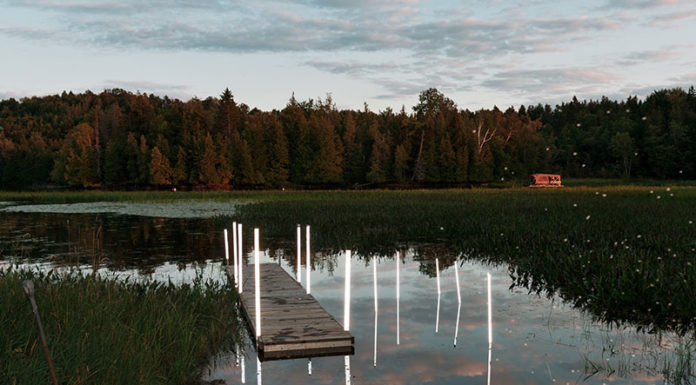 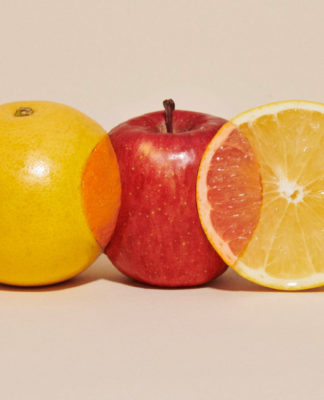 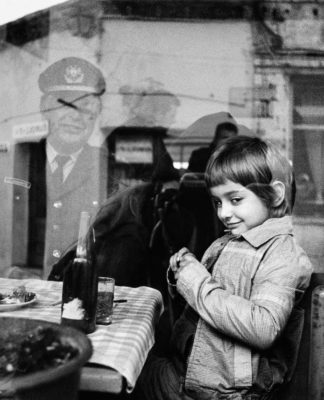 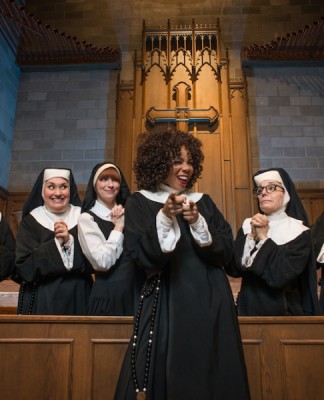 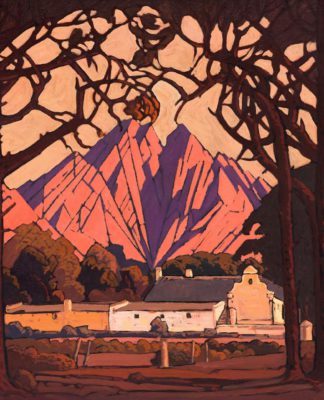