Running alongside Paris Photo, the new fair Fine Arts Paris (8-12 November) enhances the Paris auction houses have saved some of their strongest photography offerings for sales this week, banking on sustained demand for historic and well-known images from collectors in town for the Paris Photo fair. Leading the pack is Man Ray’s Noire et Blanche (1926) in Stripped Bare: Photographs from the Thomas Koerfer Collection at Christie’s on 9 November. Estimated at €1m-€1.5m, the portrait of Kiki de Montparnasse, the artist’s muse and lover, resting her head on a tabletop, eyes closed and holding a tribal mask, recalls Constantin Brancusi’s bronze sculpture, La Muse Endormie (1920).

Koerfer’s collection was exhibited at C/O Berlin in 2007 and at Kunsthaus Zürich in 2015; the 73 lots are estimated to fetch between €1.9m-€2.9m. Christie’s began organising single-owner sales during Paris Photo in 2010. “Single-owner collections, or monographic sales, have always been successful here,” Morel says.

Sotheby’s counters on 10 November with a private European collection of 100 lots leaning toward fashion photography. Coinciding with the Irving Penn exhibition at the Grand Palais, the sale includes several shots by the late US photographer, the standout being Frozen Foods, New York (1977), a color-block composition of frozen raspberries,

At Drouot, Leclere’s 10 November sale of the collection of art critic/historian Michel Seuphor (born Ferdinand Louis Berckelaers, 1901-99), includes a portrait of Piet Mondrian in his atelier by André Kertész (est €10,000-15,000). 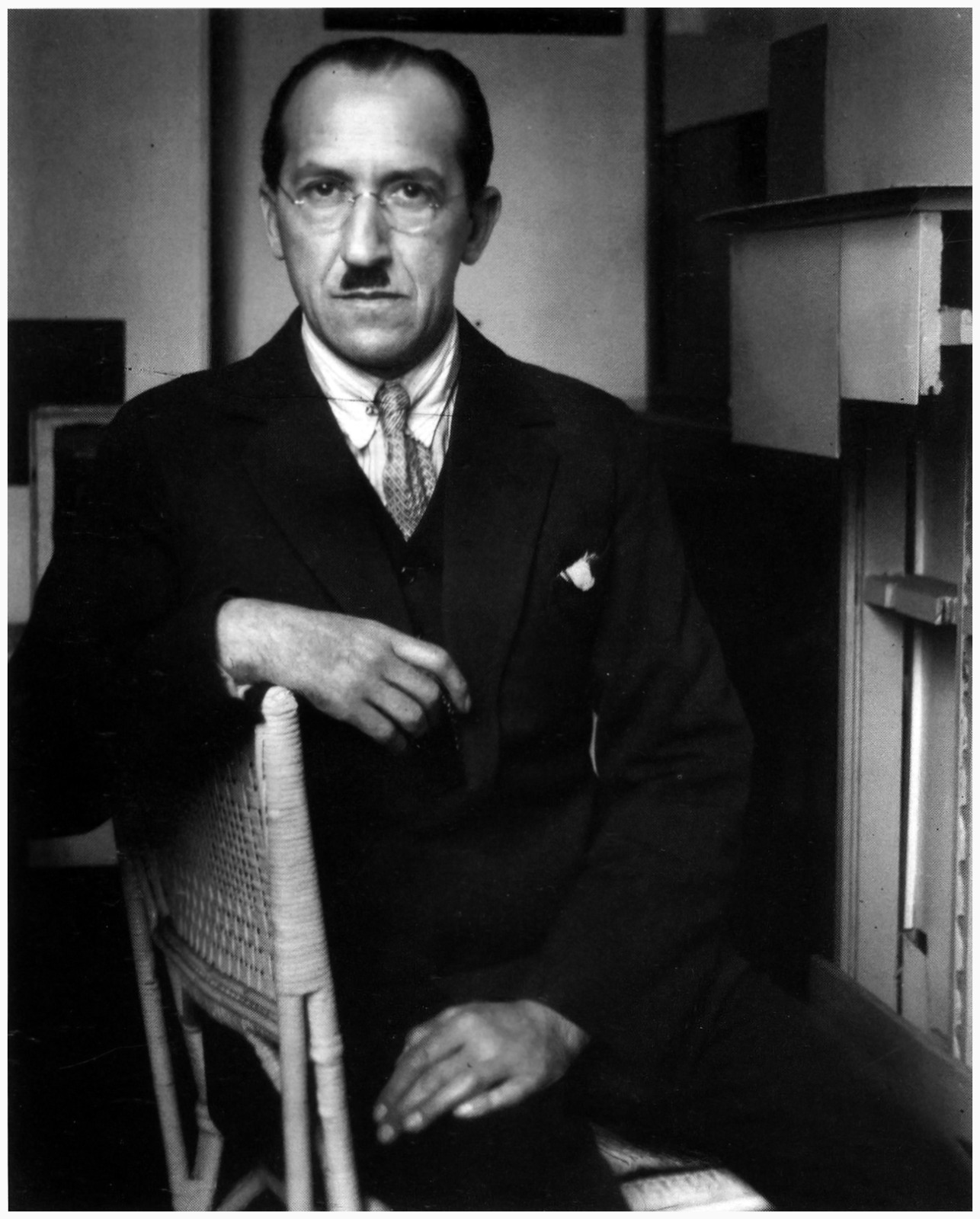