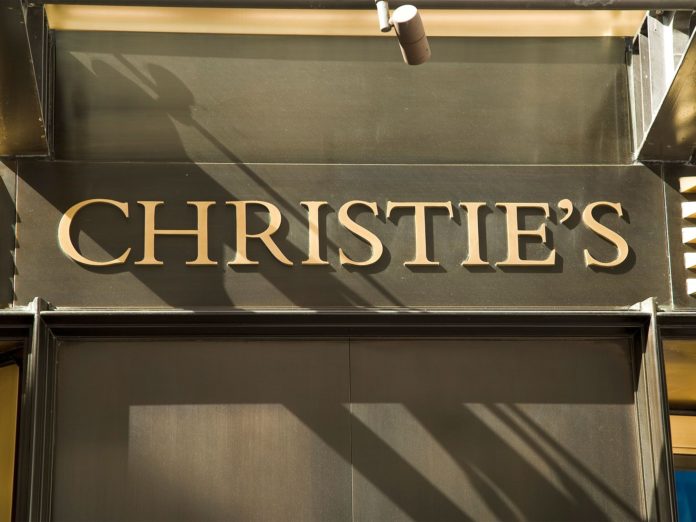 Christie’s have been entrusted with the sale of masterworks from an important European private collection, Beyond Boundaries: Avant-Garde Masterworks from a European Collection which will be offered throughout the second half of 2017 in New York, Geneva, and Paris. This ground breaking collection was assembled by a couple with a keen eye for rare exceptional works of arts and design. The collection is expected to achieve around $30,000,000 and comprises around 180 works from five categories: Impressionist and Modern Art, Post-War and Contemporary Art, Magnificent Jewels, African Art and Design. The Modern and Post-War works of art were assembled with the guidance of renowned advisor Alain Tarica, who also advised Yves Saint Laurent and Pierre Bergé as well as Hubertus and Renate Wald for their collections. This collection is led by Wassily Kandinsky’s Improvisation mit Pferden (Studie für Improvisation 20) which is estimated between $10,000,000 and 15,000,000, and executed in 1911, the year Kandinsky realised the first abstract painting in history. 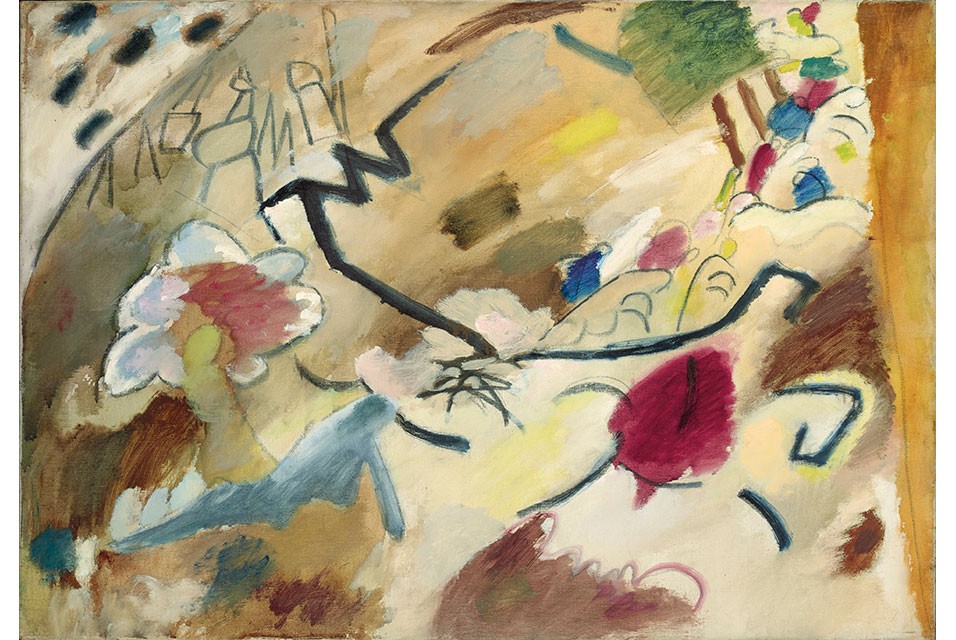 Guillaume Cerutti, CEO of Christie’s: “This collection is without doubt one of the greatest moments of the autumn season. Not only because this group of around 180 works, comprising design, modern art, jewellery and some African sculptures is of the highest quality and refinement, but also because this collection has a soul, a unique spirit. It is obvious that every object has been chosen with passion and with an extraordinary liberty by this couple of collectors. The result is a beautiful testimony for dialogue between arts and styles”.

Impressionist and Modern Art – November 2017 in New York
The Impressionist and Modern Art section reflects the connoisseurship of talented collectors who carefully built an extraordinary collection of Modern and Dada masterpieces. In addition to the 1911 Improvisation with Horses by Kandinsky, the father of abstract art; the group encompasses extremely rare and important examples by some of the most revered Modern and Dada artists of the early 20th century including, Marcel Duchamp, the father of Conceptual art as well as Francis Picabia, Man Ray, Gino Severini, van Doesburg, Henri Laurens, amongst others, a unique grouping of masterpieces, all executed in those crucial few years between 1911 and 1920. Several of these works are the last ones of such importance still in private hands.

Magnificent Jewels – 13 November 2017 – Geneva
Each of the 110 Art Déco and Art Nouveau jewels, which will be offered in Geneva on 13 November, is a treasure in itself and reflects the passion of a collector, who surprised his wife with beautiful jewels from the beginning of the 20th century. This personal jewellery collection 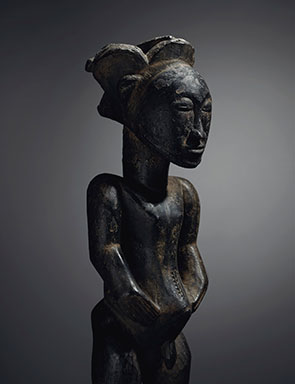 Design – 20 November 2017 – Paris
The world of Design was another passion for Madame who acquired pieces signed by the greatest artists of the 20th century such as Ron Arad, Mackay Hugh Baillie Scott and Marc Newson. The Pod of drawers by Newson (1987, estimate: €500,000-700,000) remains an iconic model often referenced by contemporary practitioners.