Home Auctions The Last Known Letter From The Titanic Was Sold For A Record...

The author of the letter was the first class passenger Alexander Oskar Holverson. He wrote to his mother noting that “if everything goes well, we will arrive in New York on Wednesday.”

Holverson was a seller, and one of more than 1,500 passengers and crew who died when on January 14, 1912 the Titanic sank. His body was found in a few days, and personal belongings were sent back to his brother in Minnesota, USA. Among them – a notebook in which the sheet was folded, there was a letter, damaged by water. 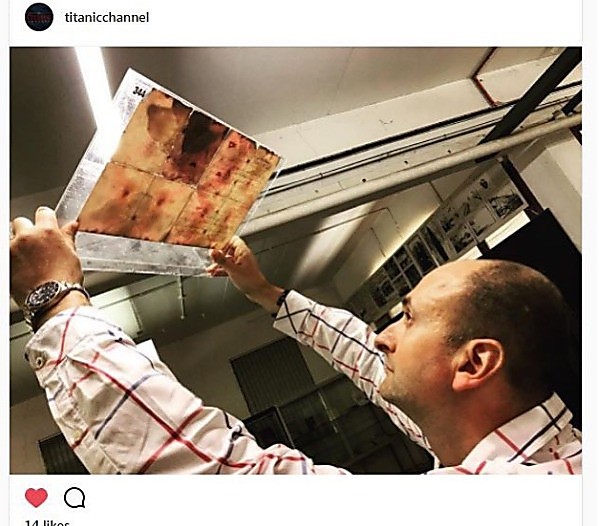 Auctioneer Andrew Aldridge stressed that this letter is the most famous of the Titanic, which has ever had to be put up for sale.

Earlier in the UK, at auction, they sold a flight of stewardess from the Titanic for $ 230,000.