Home News ‘We Try to Absorb the Narrative in the Field’: See How Richard... 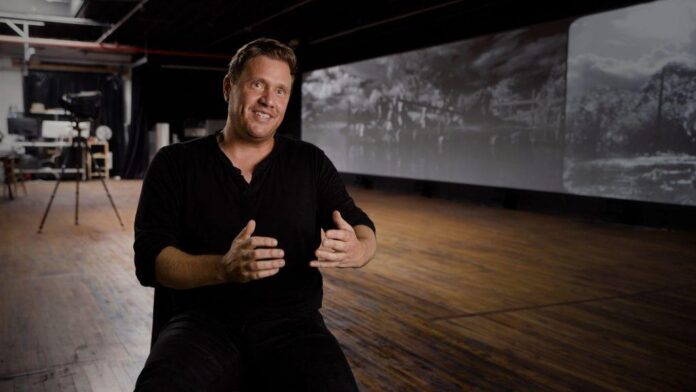 How do you depict the decimation of the Amazon rainforest? How do you bear witness to the disappearance of thousands of people in the Balkans, who simply never returned from war? What about the global refugee crisis? Or the dozens of armed factions fighting one another in the Democratic Republic of Congo?

The Irish-born, New York City-based artist Richard Mosse‘s answer is to embed himself in these places of humanitarian crises, and to bear witness—literally, with his camera crew. Through this deep work, he sends images out into the world that tell a story beyond a simple headline.

In an exclusive interview filmed with Art21 as part of the  series, Mosse, along with his collaborators Ben Frost and Trevor Tweeten, trek across the globe to tell the stories that elude the news cycle. “I’m very interested in trying to find a way to express extremely, deeply complex things by looking very carefully at these loaded landscapes,” he says. 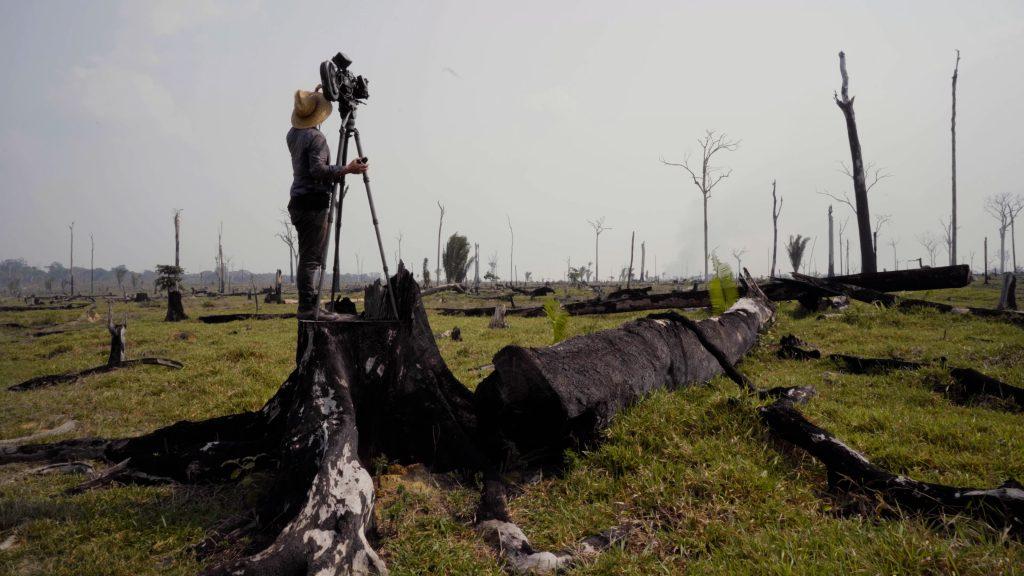 Mosse manipulates photographic tools like infrared film or the thermal mapping technology used by the military in order to show the human cost of armed conflicts in Africa, and the refugee crisis in Europe. The conflicts are “very opaque,” the artist explains, “and that as a result means it is overlooked.”

Instead, he explains, “I was taking a medium that literally can make visible what we can’t see and smashing it into an unseen-ness.”

In his new film, , which is on view now at 180 The Strand in London, Mosse takes on the subject of the Amazonian Rainforest, the destruction of which is “on a scale beyond what we can perceive.” Most of the images projected by the media are aerial shots of treetops, or the startling lack of them. The artist aimed to peel back the layers of what makes up the extraordinarily complex Amazon, documenting different aspects of the ecosystems that are being affected. “If you take one square inch… it’s just tripping with life,” Mosse says, describing how he used spectral imaging to create “very strange, almost gothic nocturnes” capturing the richness of plant and animal life.

“My power, if I have any, is to be able to show you this, what I’ve seen, in a more powerful way,” Mosse says. “Or in a new and different way and to make you remember that.”