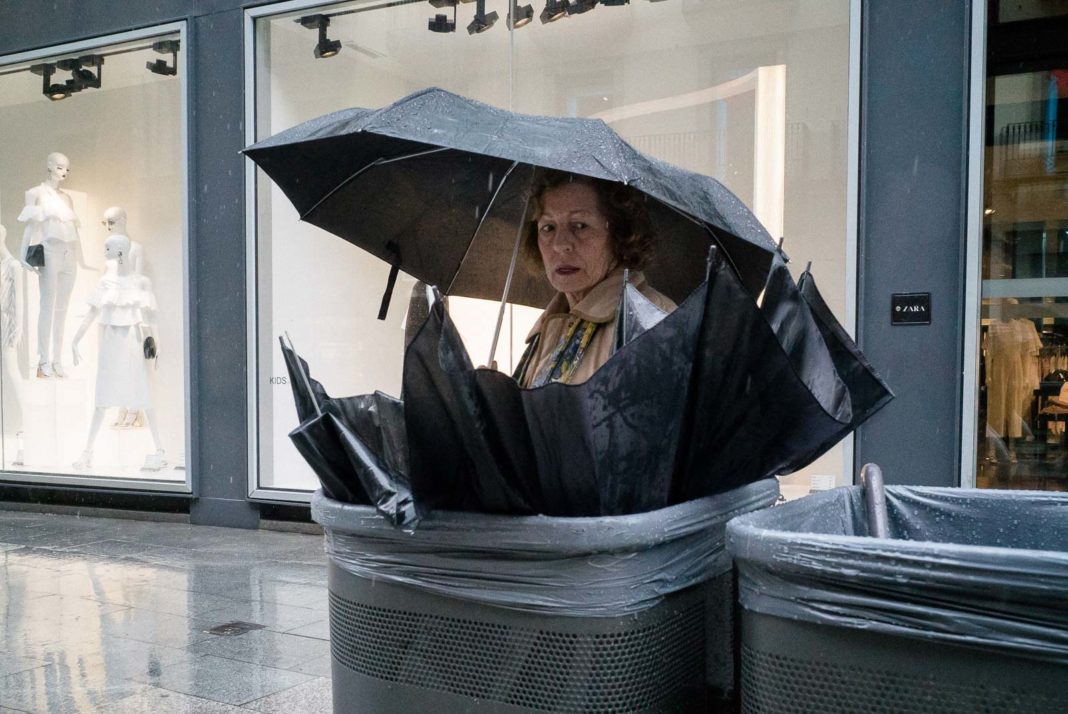 Photographer Pau Buscató has captured coincidental moments throughout Oslo for the last eight years, and has specifically focused on street photography for the last four. His candid images reveal an acute talent for predictive timing, often lining up shots that seem like moments of impossible fate. 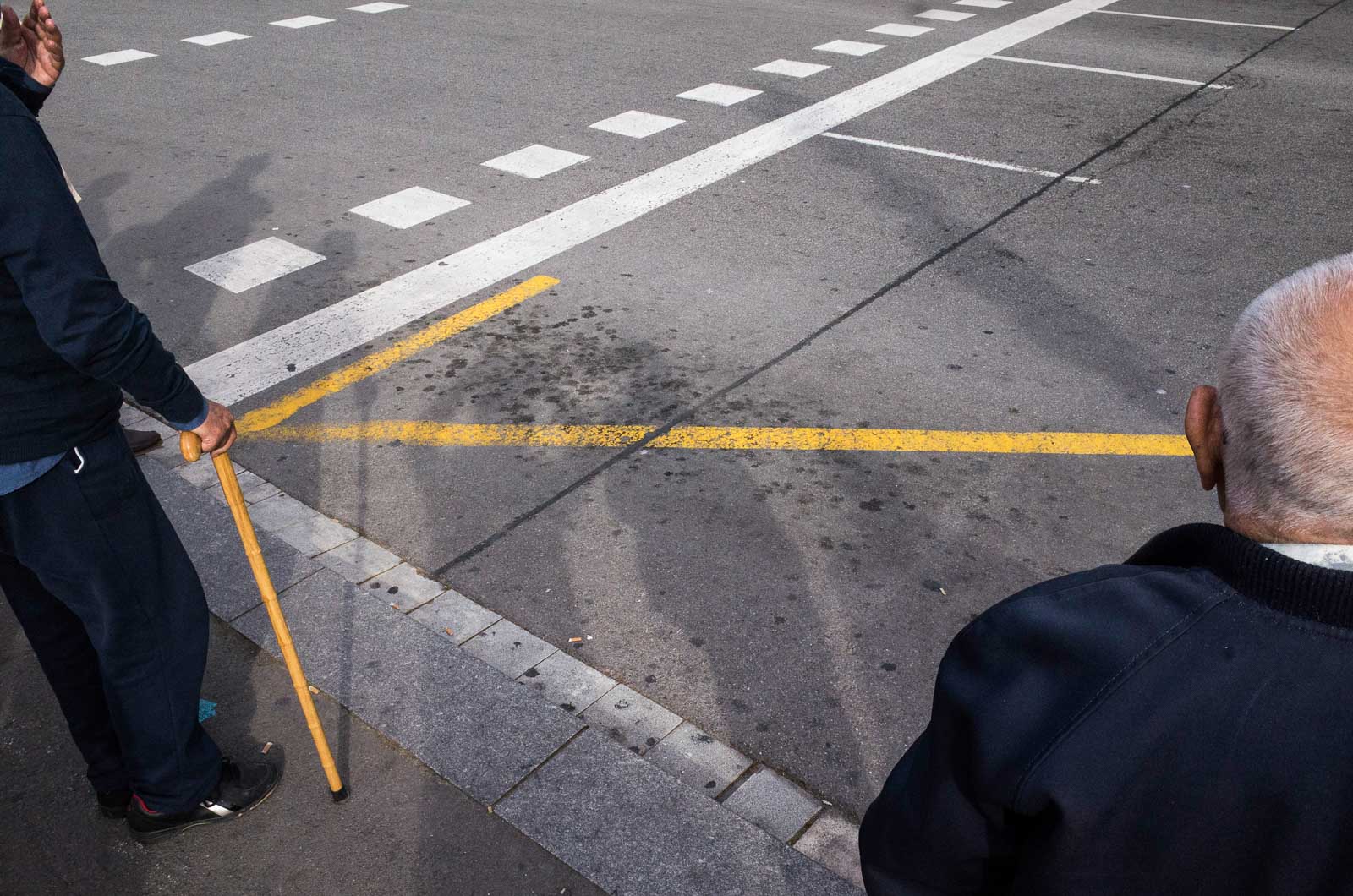 Although Buscató is based in Oslo, many of his images come from large cities all over the world, including London, Barcelona, and New York City. Despite their different locations, each of these candid photos is part of the same series, a project he has titled Hopscotch in reference to the well-known children’s activity. He explains that his process is similar to this common game, as it must remain playful to present such a creative output. 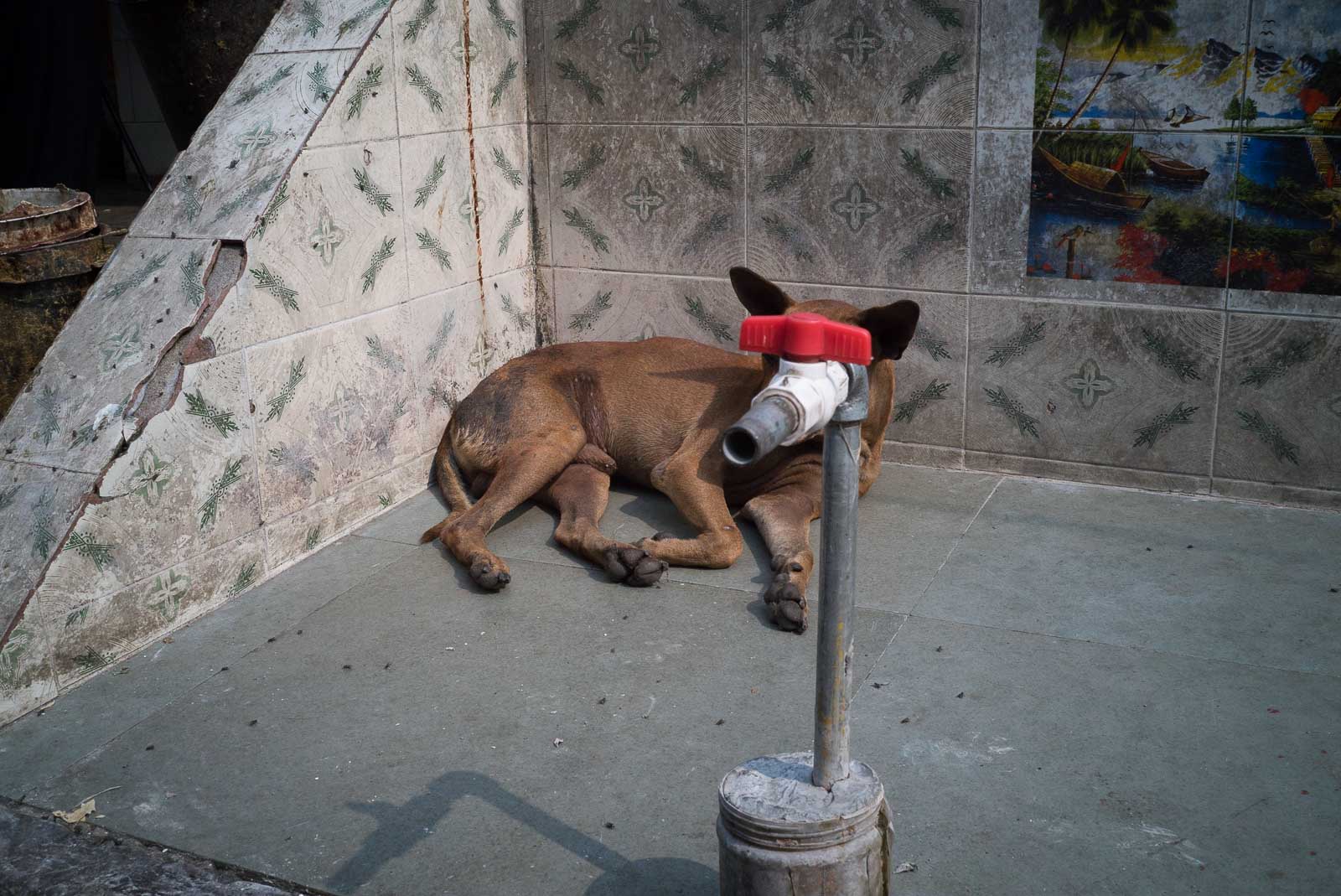 “The way I like to work in street photography is not very project-friendly, because I prefer not to narrow my vision down to a certain theme, but rather stay open to anything that I might find interesting,” Buscató told. “It’s a very intuitive way of working, based on trusting my instincts and not limiting myself to preconceived ideas or themes. If there’s some consistency in my work it is because all of it comes from the same place: candid, creative and playful observation, and the intention to let an illogical dimension infiltrate into our mundane, ordinary world.” 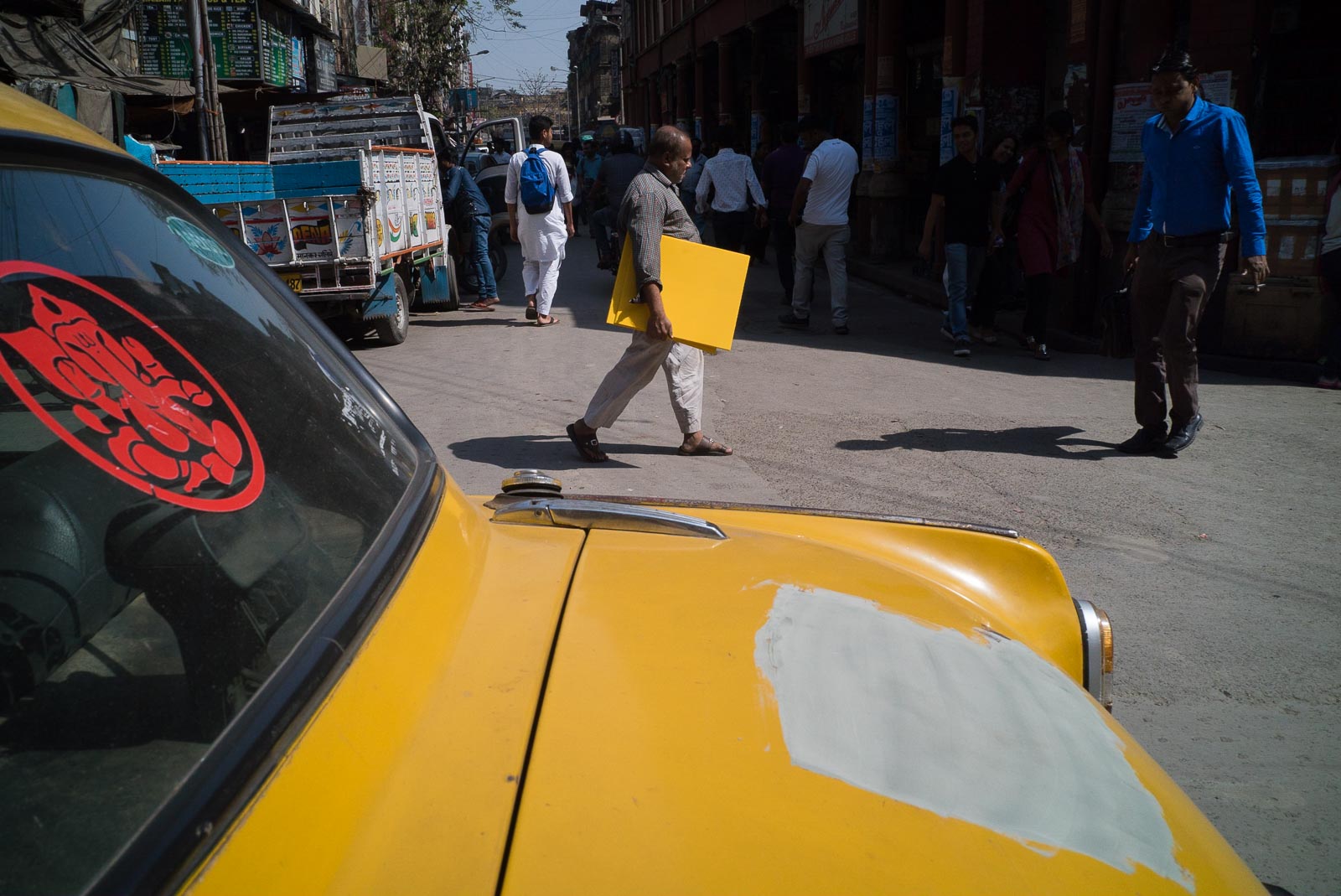 Born in Barcelona in 1975, where he lived to eight years, and then went with his family to Ibiza. He lived in a very small village, surrounded by a typical rural landscape of olive, almond and fig trees.

After nine years, he returned to Barcelona and studied architecture, following in the footsteps of his father. 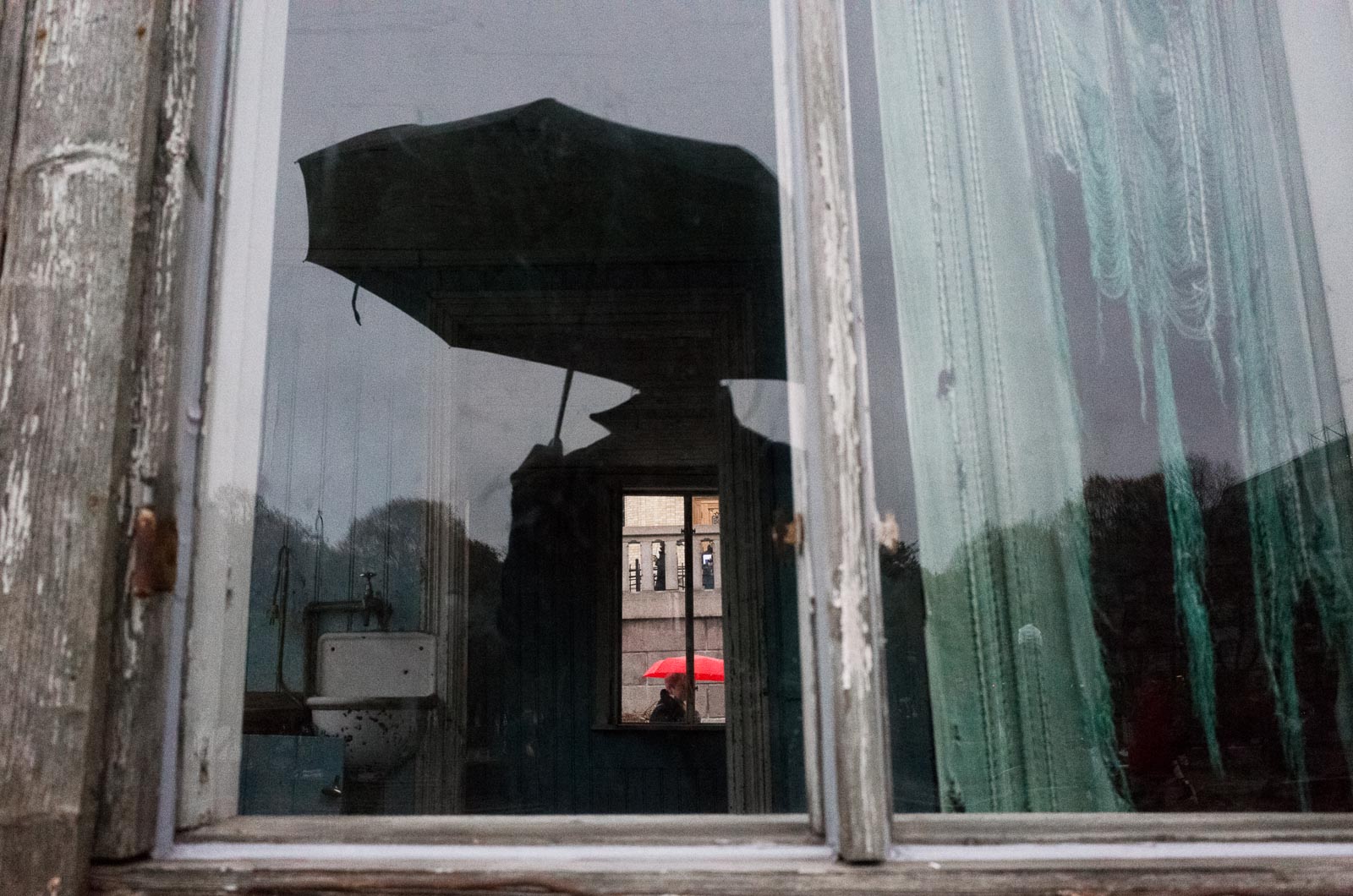 In 2009, he moved to Norway and got a job in a large engineering and architectural company. Everything seemed to be healthy from the outside, but after a couple of years a feeling of discomfort was growing in me, and this inner voice became too loud to be ignored. By 2012, I got to the point where I could not continue. I just hit the wall and spent several months in the dark. It was a turning point in my life, and since then I’ve been immersed in a deep transformation process in which photography is central.

Besides photography, he always needed to communicate with the world of ideas and creativity in order to remain motivated. He really likes how pictures, films or books can influence photography, as well as the work of other photographers. This is a more subtle influence, not so immediate and perhaps more personal, because we can not translate what we see directly to the photograph. First we need to do this, process it, so its influence in our work becomes less recognizable, but it still exists. 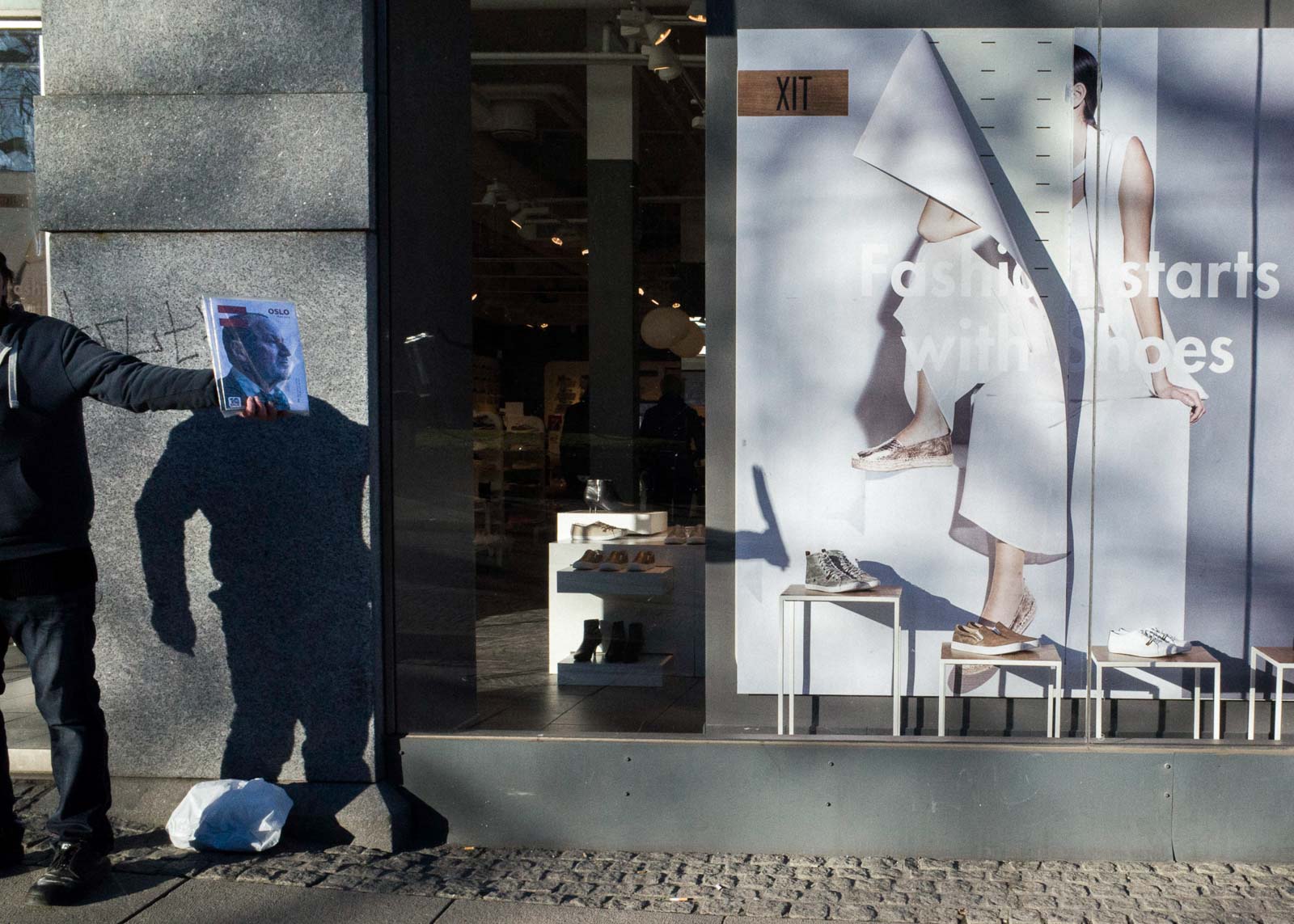 When you travel to new places, it is always easier to look at things with fresh eyes. It seems a little easier to concentrate: streets, people, signs, lights, colors … everything is new. But at home, where you live, it takes more effort to find the same motivation. Something that helps him is to change the subroutines – “If I’m used to walking down the street, I’ll move on to another; if I usually take bus 31, I’ll take a tram or another bus to get to the same place. Such little things help me fight routine, they keep my eyes fresh when I come across a more familiar everyday environment.” 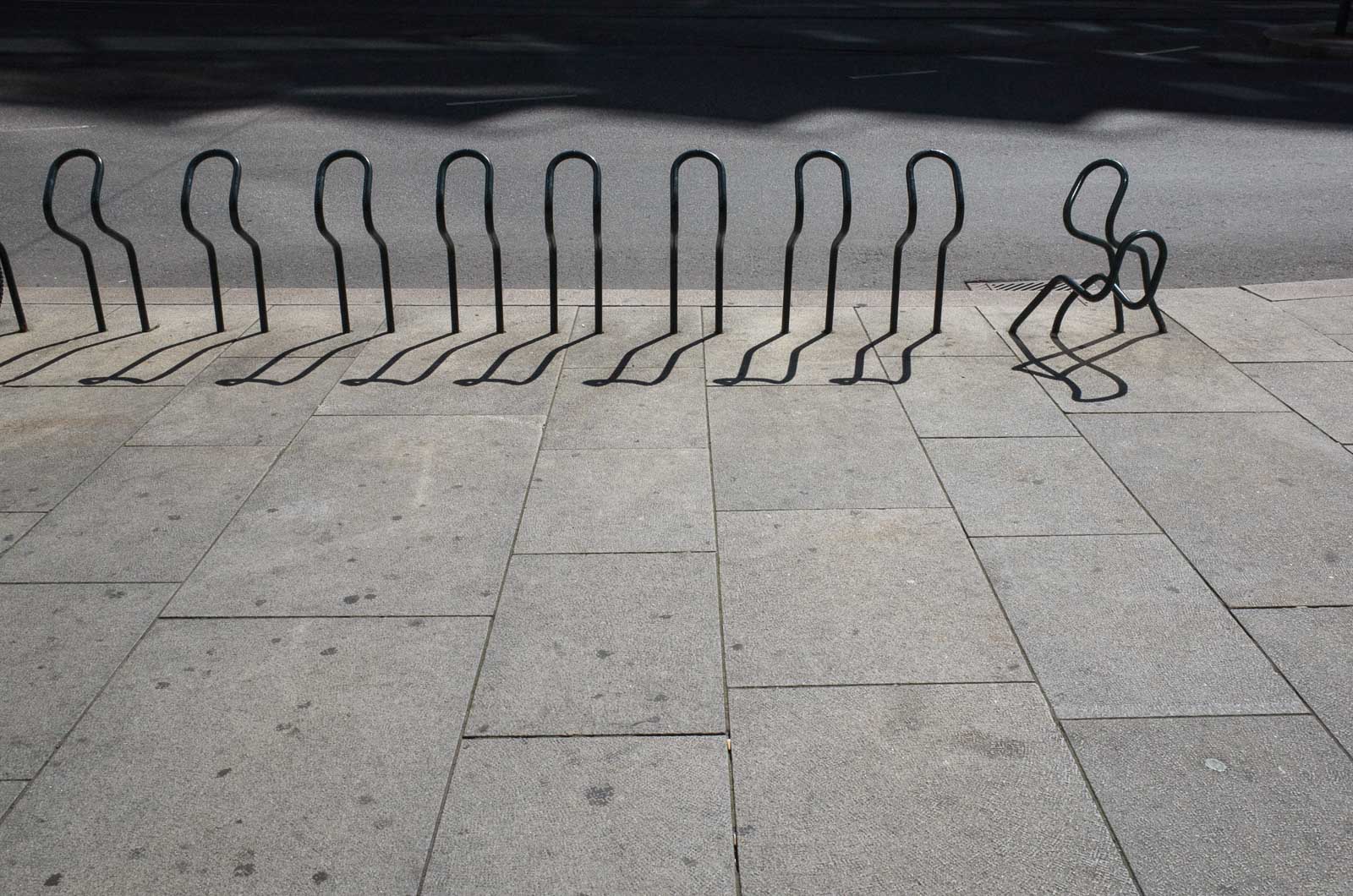 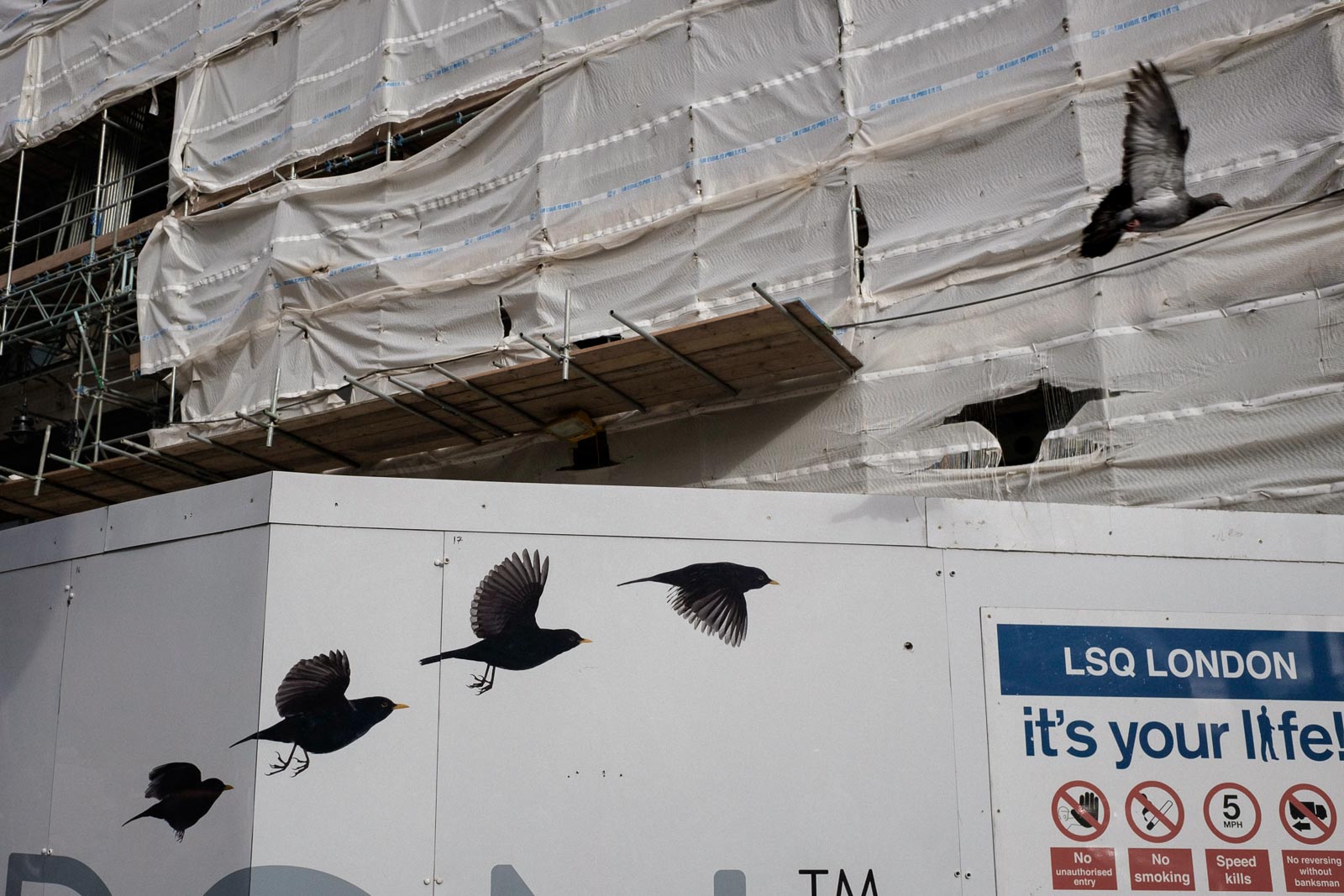 In the end, I think the most important thing is just to let go. On good days this will make you feel almost invisible, in some kind of meditative state, in which you will see more potential photos, no matter where you are.

A New ‘Servant’ From Two Masters