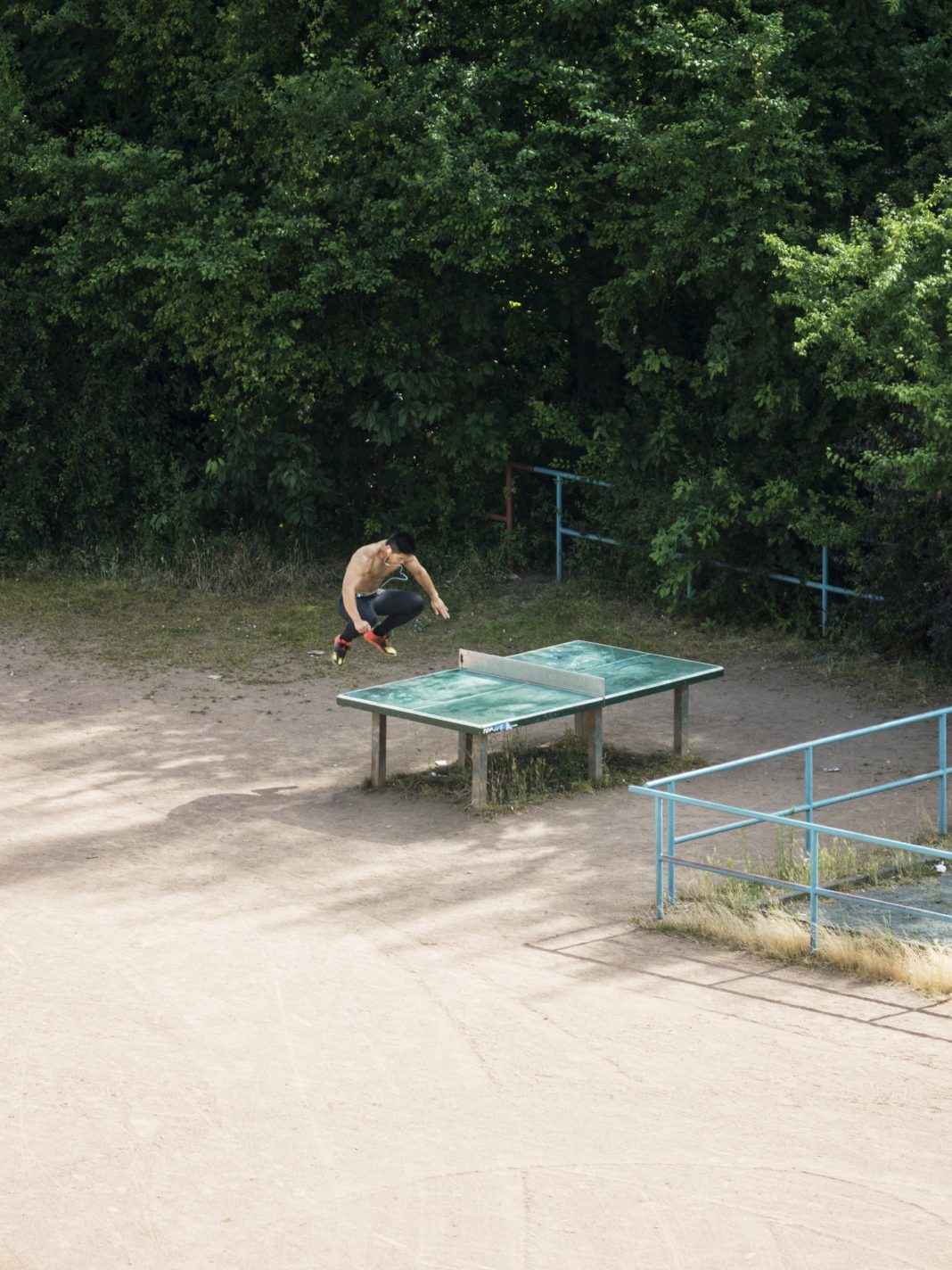 In 2011 Tomiyasu Hayahisa started photographing a ping pong table located in a public athletic field across from his dorm in Leipzig, Germany for a series titled TTP. Tomiyasu had first noted the location after observing a white tailed fox perched near the legs of the table, and after waiting several days for the animal to return, he began to photograph the other life forms that congregated or paused near the outdoor game. Rather than spotting the fox, he captured families, partiers, and lonesome daydreamers using the area as a bench or bed. 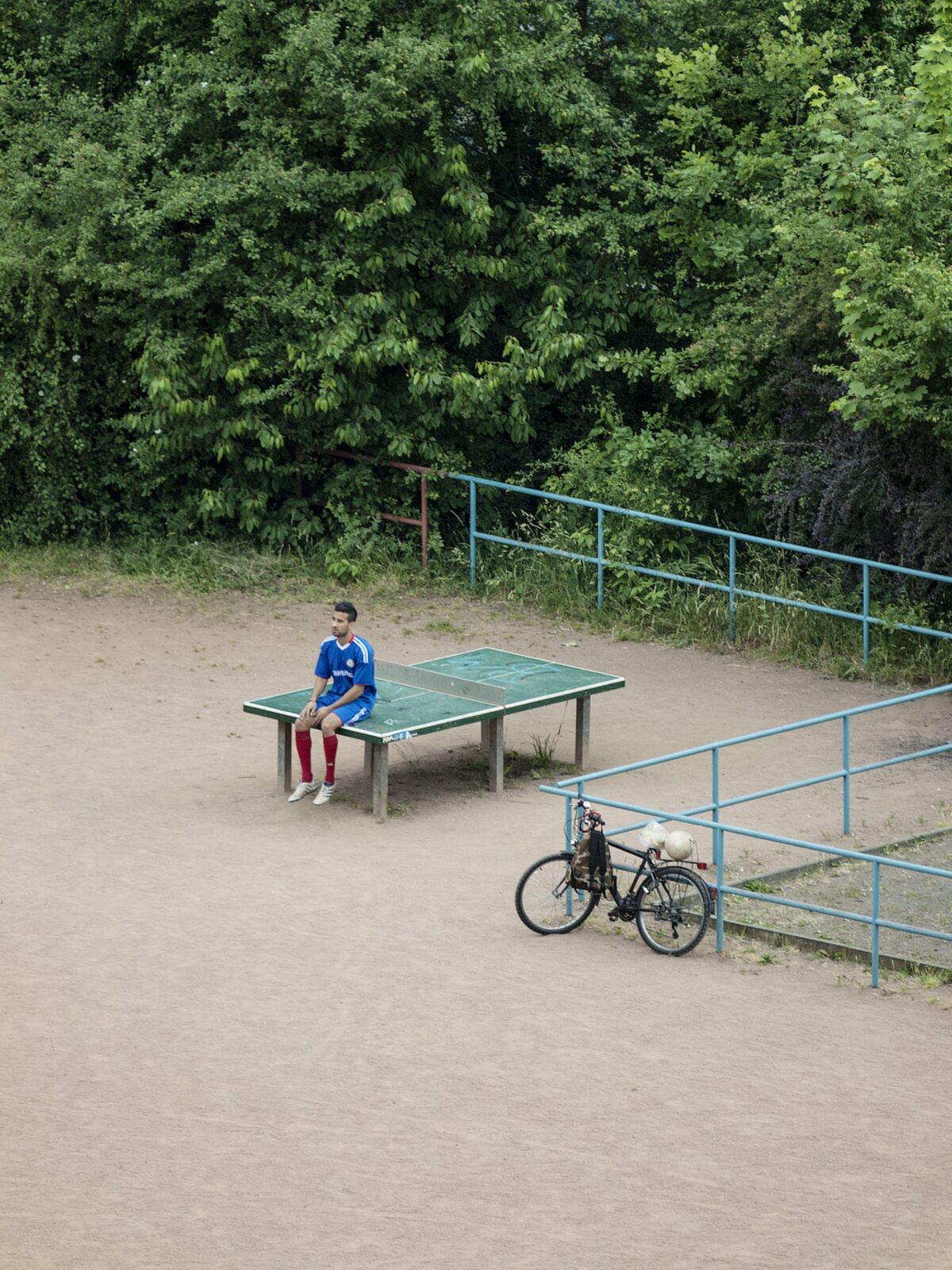 “At the time I had been living in a student doom in Leipzig and it was possible to photograph from window the table tennis table, how people from different countries use it in their way,” Tomiyasu told. “And it could be the message of this work that the place could be everywhere.” 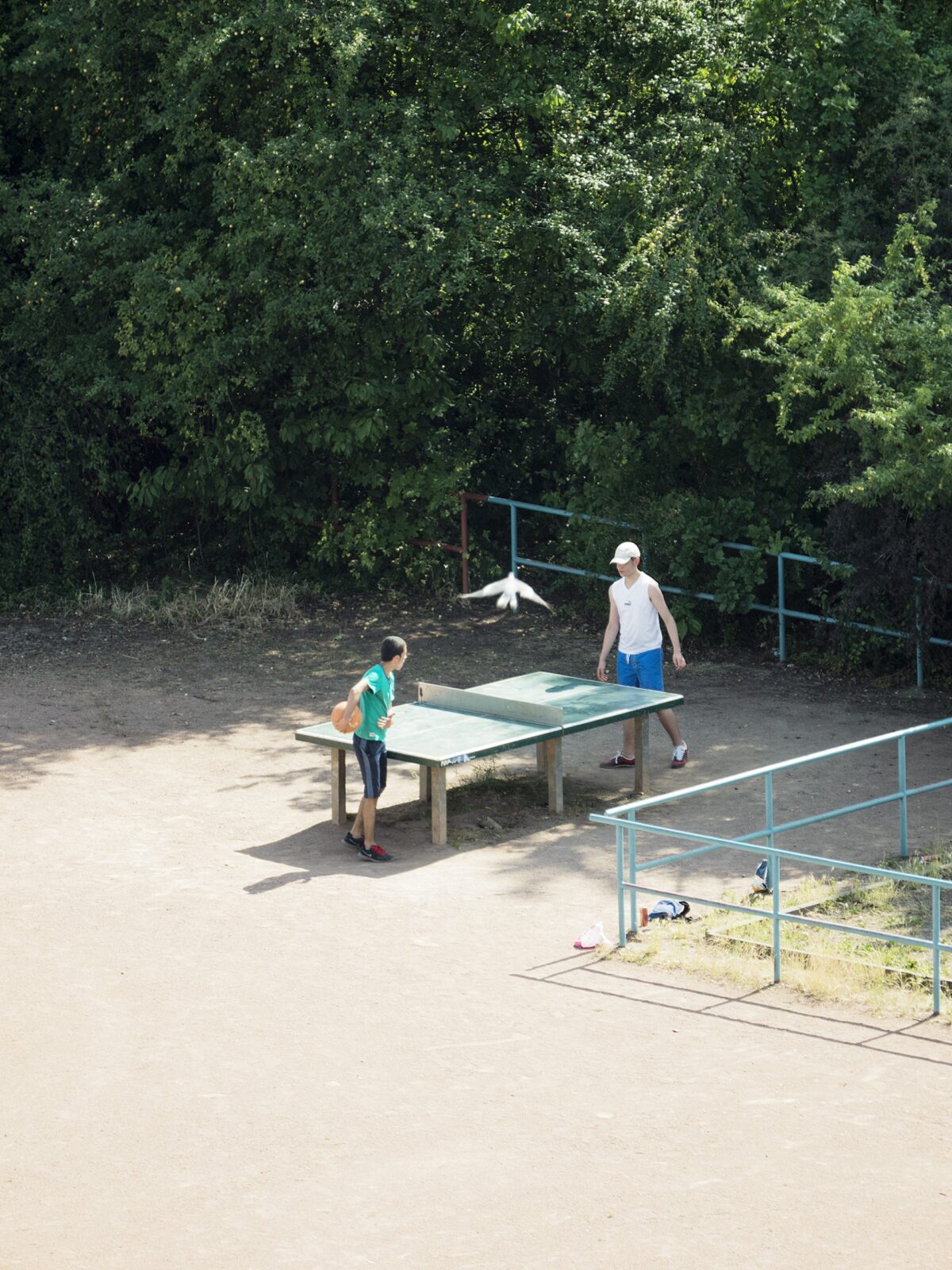 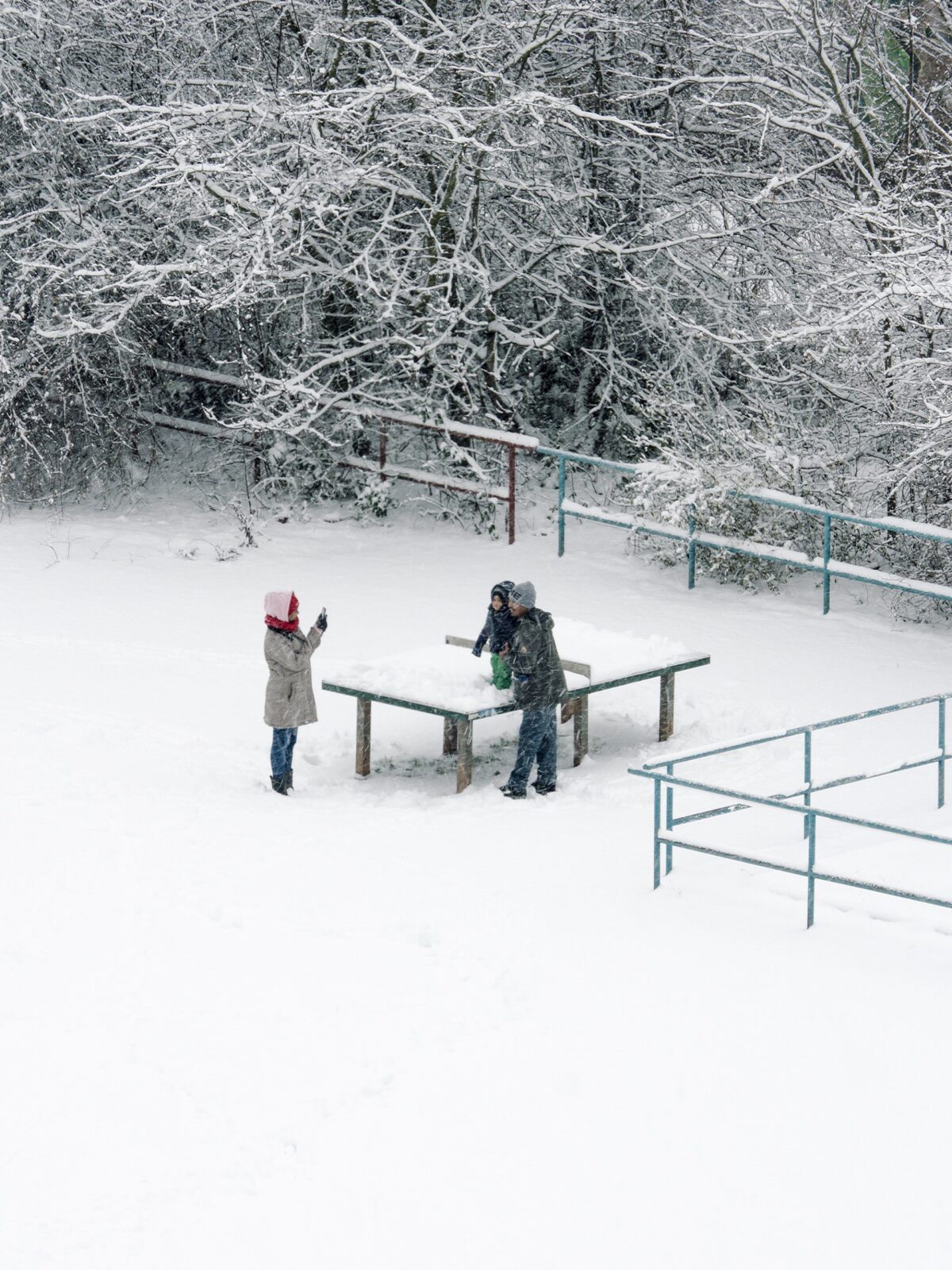 If you enjoyed this series, you might also enjoy Yevgeniy Kotenko‘s On the Bench, a project which observed the daily life of a park bench in Ukraine for over a decade. TTP has been shortlisted for the 2018 MACK First Book Award. You can see more of Tomiyasu‘s work on his website.

X-rays of Earth’s health – in pictures