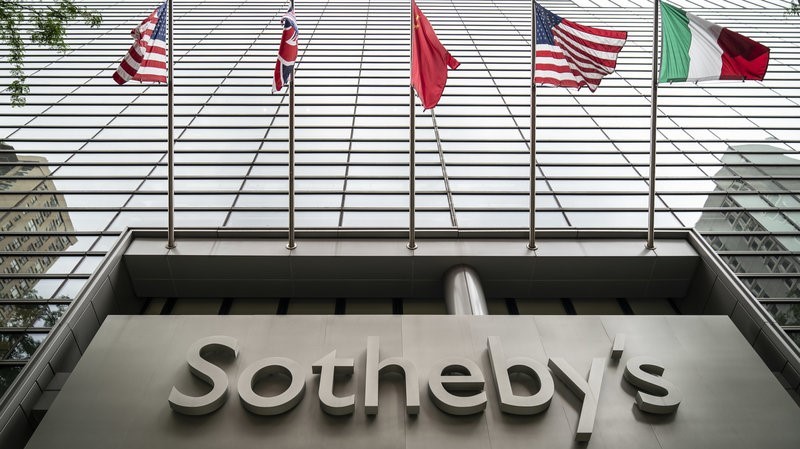 During the online auction of items of Russian decorative art, Sotheby’s earned nearly £2.4 million (about $3 million). The bidding was taking place from June 9 to 17. It is reported on the website of the auction house.

The icon of the Christ Pantocrator 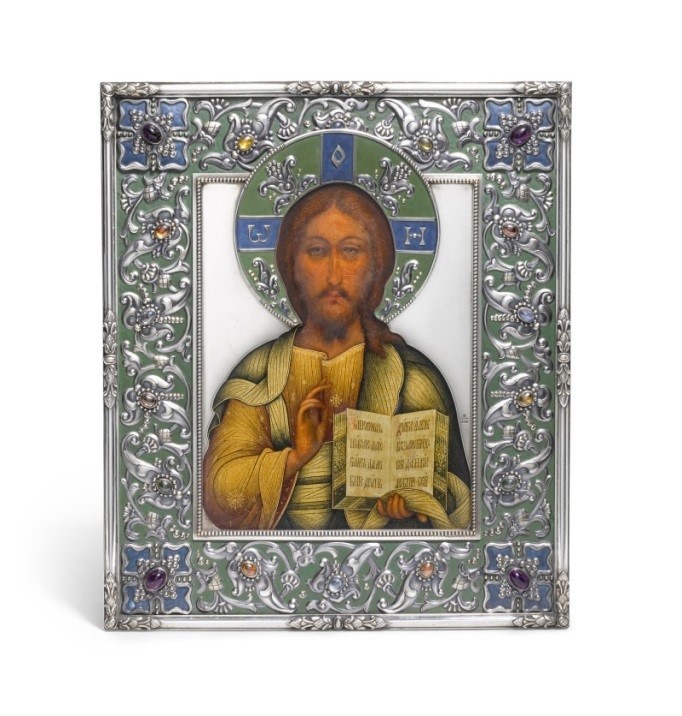 The icon of the Christ Pantocrator in the style of art nouveau by Carl Faberge was sold for £375 thousand ($470 thousand). The estimated value of the lot was £60-80 thousand ($75-100 thousand). The image is mentioned in the documents of the Imperial Cabinet as one of the possible gifts from Nicholas II to the King of Montenegro Nicolas I. But the icon did not go to the Balkan monarch. In 1916, the merchant Nikon Molchanov became its owner.

The icon of the Martyr Saint Alexandra 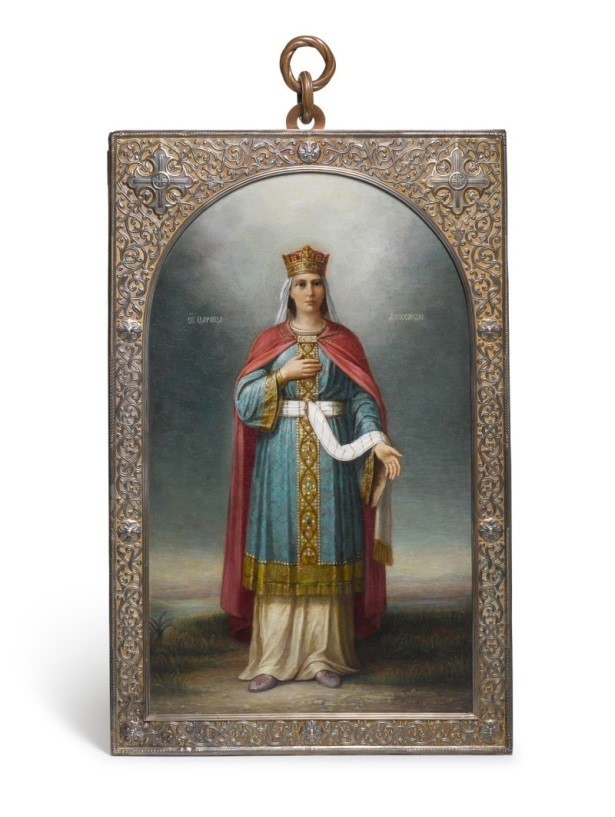 The icon of the Martyr Saint Alexandra, of the Roman factory of Paul Ovchinnikov, was sold for £68.8 thousand ($86.4 thousand). 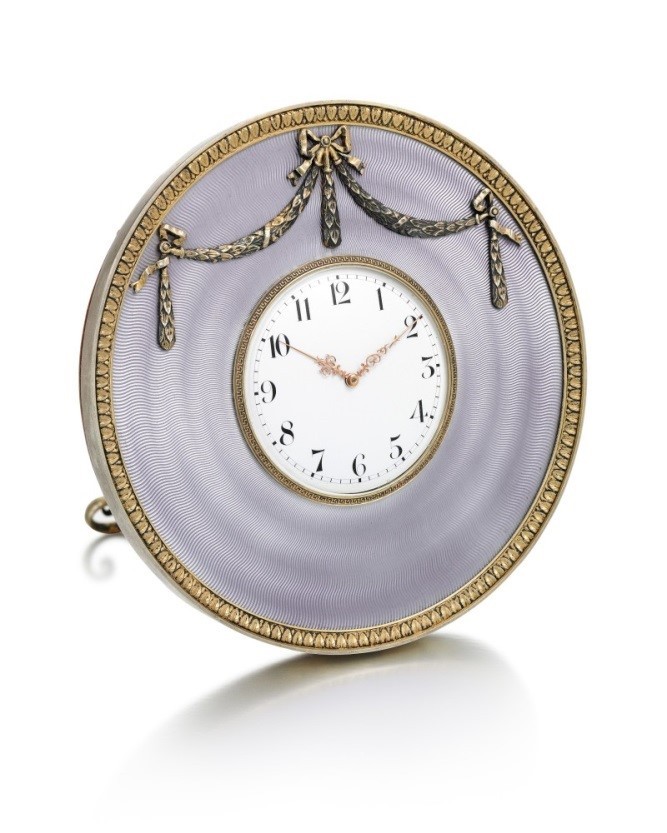 Faberge round table clock was purchased for £60 thousand ($75 thousand). Faberge art is still synonymous with extravagance and luxury. The list of masterpieces made by Faberge craftsmen includes not only world-famous jewelry eggs created for the imperial family but also objects of applied art and luxury watches.

The Gulf of Naples by Aivazovsky 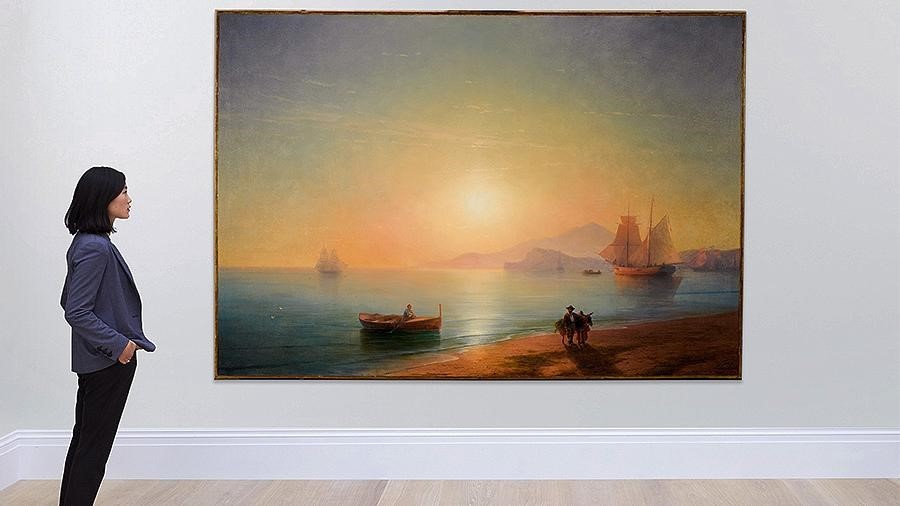 On June 3, Ivan Aivazovsky’s painting “The Gulf of Naples” became Sotheby’s top bid. It was painted in 1878. Moreover, the initial cost was more than doubled. According to information on the auction website, the canvas was sold for almost £2.3 million ($2.9 million at the current exchange rate). The total sales revenue was £5.62 million ($7.1 million).

June 9-17, Sotheby’s held an online auction Russian decorative and applied art. It combined more than 200 lots. Among them, there are silver items, a selection of porcelain from the Imperial Porcelain Factory, and Carl Faberge products from European and American collections. Because of the COVID-19 pandemic, Sotheby’s and other auction houses put their bidding online. Bidding of the Russian week, which is traditionally held in London twice a year, was no exception.

Dickinson Gears Up for TEFAF with van Dyke, Gris & Caillebotte