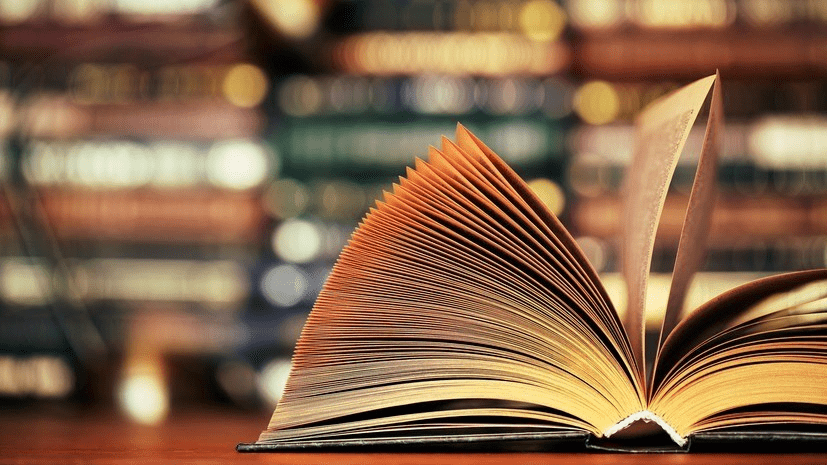 The New Yorker published a previously unknown story by Ernest Hemingway about hunting huge marlin.
The story entitled Pursuit As Happiness was discovered by Sean Hemingway, the writer’s grandson. He told The New Yorker that while working on a new edition of The Old Man and the Sea at John F. Kennedy’s library, he came across a rich archive of manuscripts, letters, and photographs. Among these documents was a typewritten manuscript with notes by Ernest Hemingway.

Sean emphasized that it was one of the few stories of Hemingway (along with several autobiographical stories about World War II) that had not been published. He suggested that the writer worked on the story between 1936 and 1956.

The manuscript was not named by the author himself, so the name was chosen by the writer’s son, Patrick. The New Yorker notes, with the same title, was published in the fourth part of Hemingway’s book The Green Hills of Africa. According to Sean, “Joy of Hunting” is a good title for this story because it is not so much about catching fish as about the joy of fishing.

The story “Joy of Hunting” will be included in a new edition of the book “The Old Man and the Sea”, which will be published this year.