Home Auctions Jean-Michel Basquiat’s Warrior – the most expensive Western work of art ever... 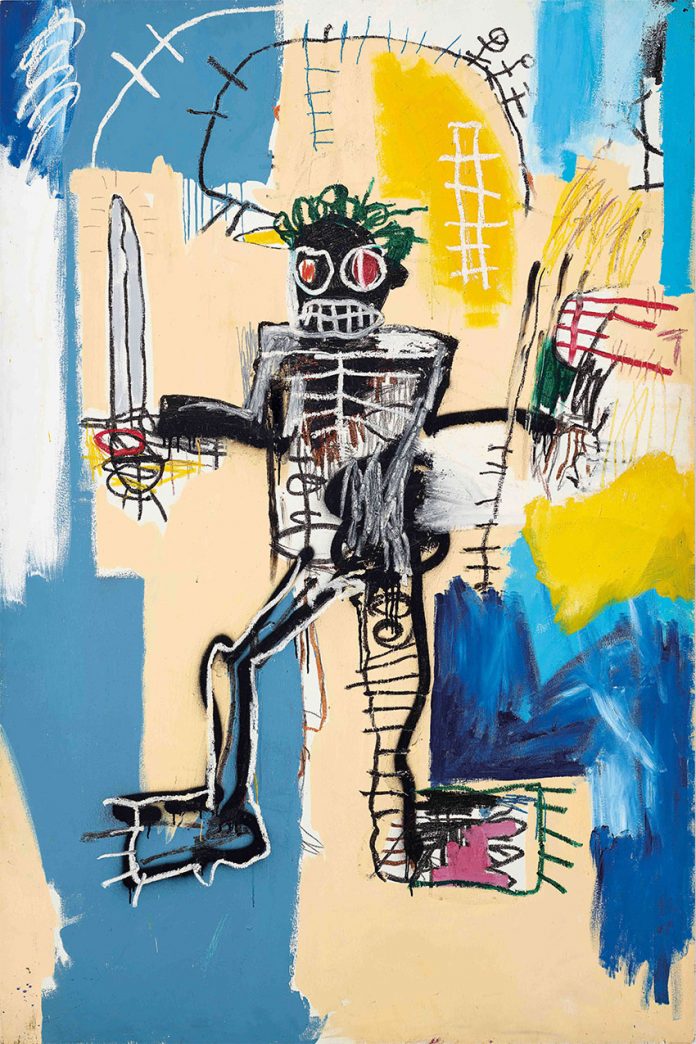 Top lots arrived: picture “Warrior” by Jean-Michel Basquiat with an estimate of $ 31-41 million announced at Christie’s auction in Hong Kong. And for a canvas to arrange a separate auction “We are all warriors” – March 23, 2021. Even in the case of sale at the starting price Basquiat’s work will be the most expensive product of the Western artist, sold at auction in Asia. For now, the record belongs to “Abstract Painting (649-2)” by Gerhard Richter, sold at auction in Hong Kong in October 2020 for $28 million.

The choice of the Asian auction platform for the sale of an important work Basquiat looks quite natural. The art business in the region is recovering faster after the pandemic. Hong Kong is preparing to host a live Art Basel fair in May. And Western contemporary art is also selling well here, from classics like Richter to young stars Amoaco Boafo, Dana Schutz, Shara Hughes and others. But perhaps the main argument that guided Christie’s choice of a Hong Kong venue to sell Basquiat was a desire to be close to one of the artist’s main and wealthiest admirers, Japanese billionaire Yusaka Maesawa. It was he who in 2016 bought Basquiat’s then-record $57.3 million work “Untitled” from the Modena cycle. And a year later, in May 2017, Maesawa purchased Untitled, with the recognizable Basquiat skull, for $110.5 million, a record price so far, seemingly unattainable. But that’s only for now. 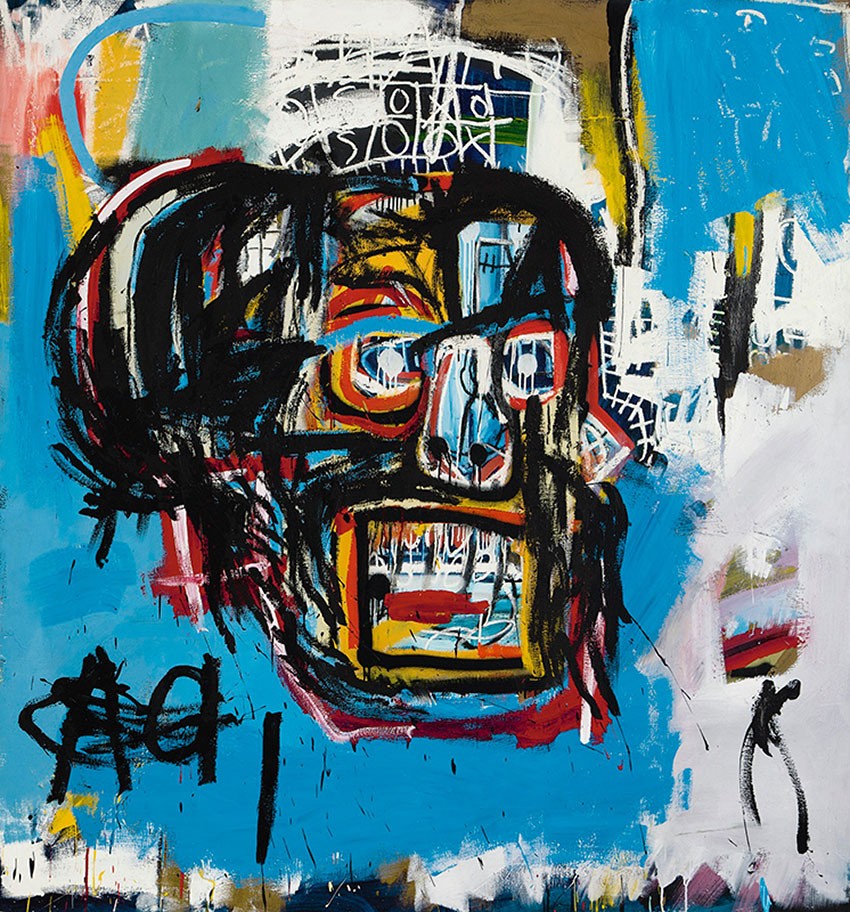 Jean-Michel Basquiat is one of the most expensive artists whose works sell for record sums at auction. His Flesh and Spirit (Flesh and Spirit, 1982-83) sold for $30.7 million at a Sotheby’s auction in 2018, and a year earlier at the same Sotheby’s auction, Basquiat’s Untitled (Untitled, 1982) went under the hammer for $110.5 million.