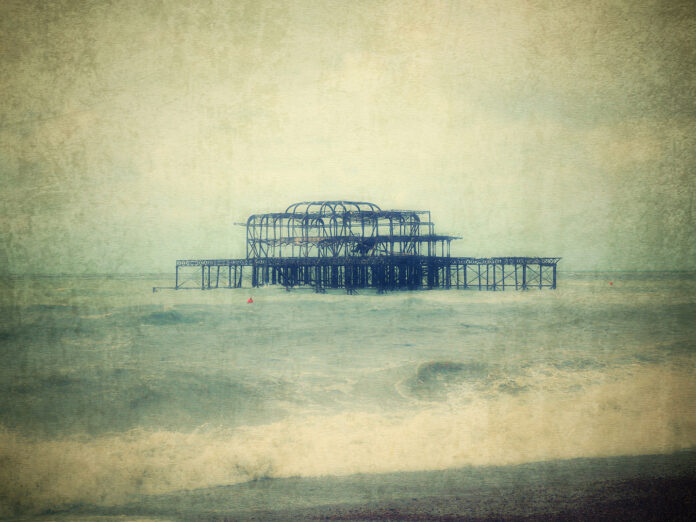 Enzo Crispino is an Italian artist-photographer with a great love for the fine arts. For his artistic merits he was admitted as a Member of Merit to the International Academy of Modern Art in Rome. Enzo’s passion for photography has led him to study all the technical aspects of photography as a self-taught photographer, trying in his artistic career to create his own distinctive mark, which we find in the chromatism of his photographs where the dominant yellow colour is clearly visible and which Enzo always wants to be present. 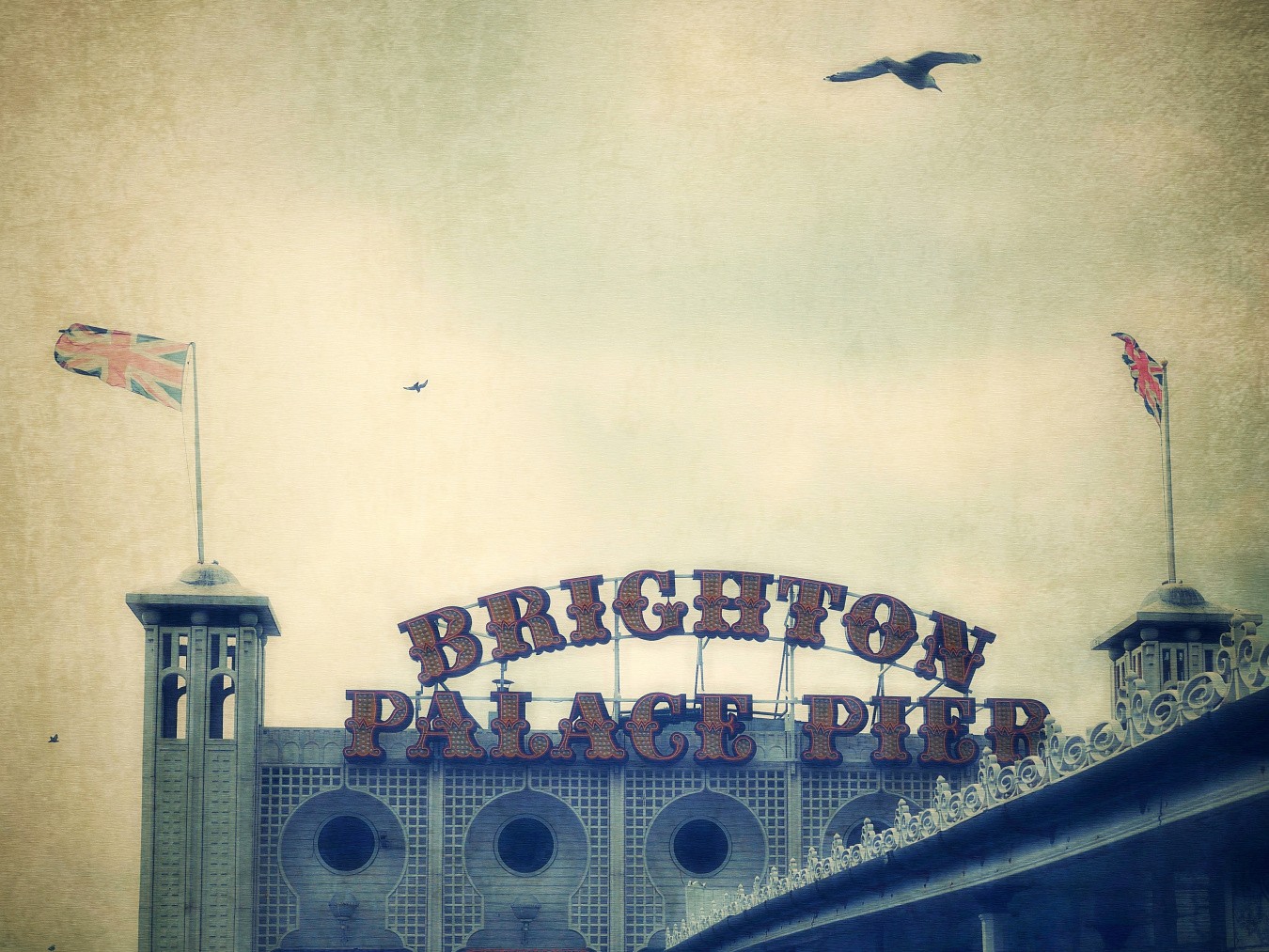 A characteristic of Enzo’s photography that can often be seen is the combination of Photography and Poetry. Enzo freely extrapolates verses from poems by various authors to create his own photographic projects, and through his images he tries to give a descriptive force to those verses that have particularly moved him. 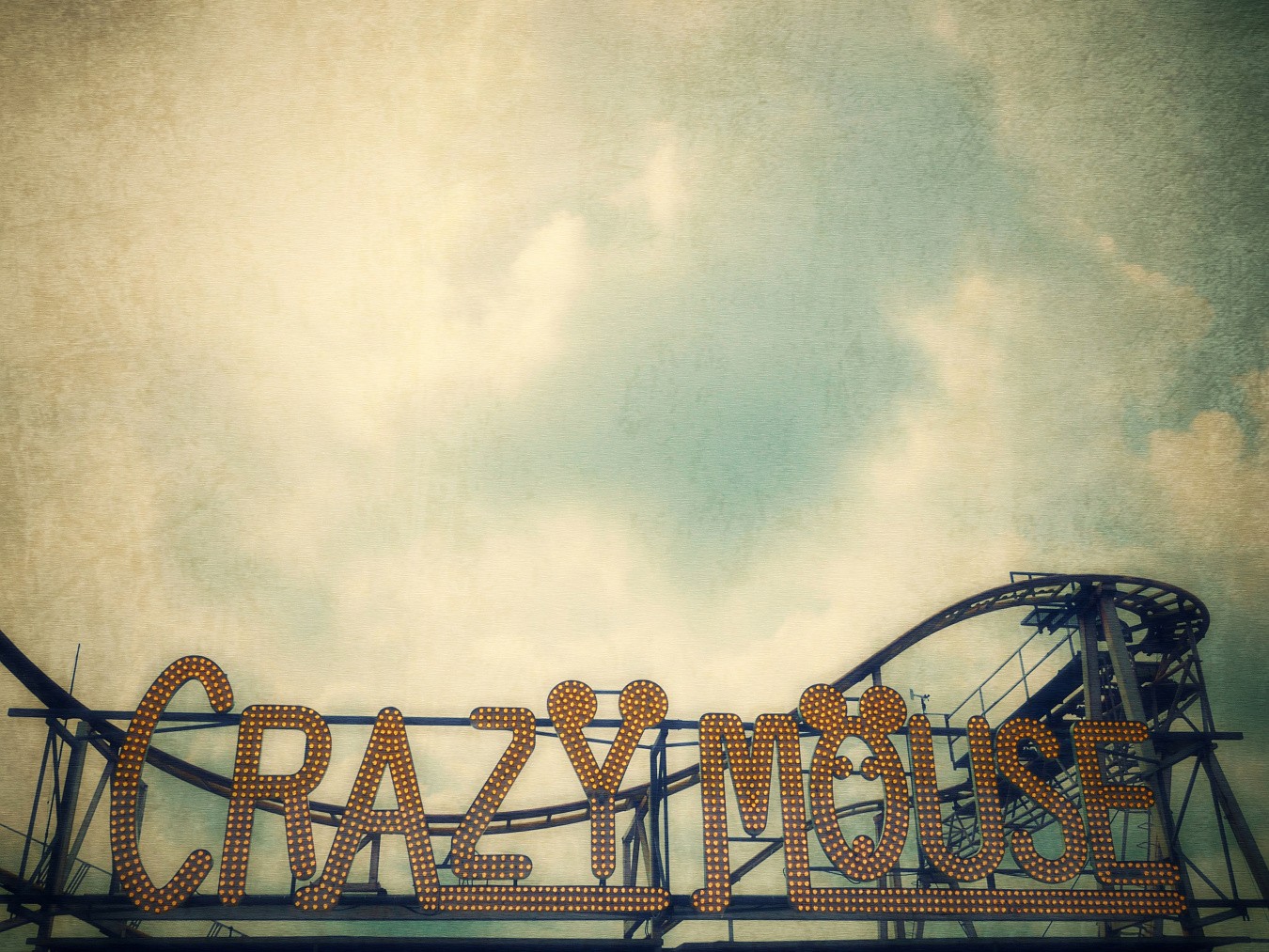 “… to bring the eye back to see the things that are there, where they are, to clean the gaze of too much metaphorical and symbolic lacquer. To go back to looking”.

This is a thought of the Italian photographer Luigi Ghirri towards whom Enzo feels a strong fascination. In one of Ghirri’s books, he invites us to look before taking a photo, with a different spirit, that is, to look, question and interpret.  For Enzo, this quote has become the turning point of his artistic production.  “You feel this change when you perceive the need for growth, an evolution that helps you not to get stuck in a specific photographic field and pushes you to try to break out of the usual guidelines to produce a technically good photo,” says Enzo. 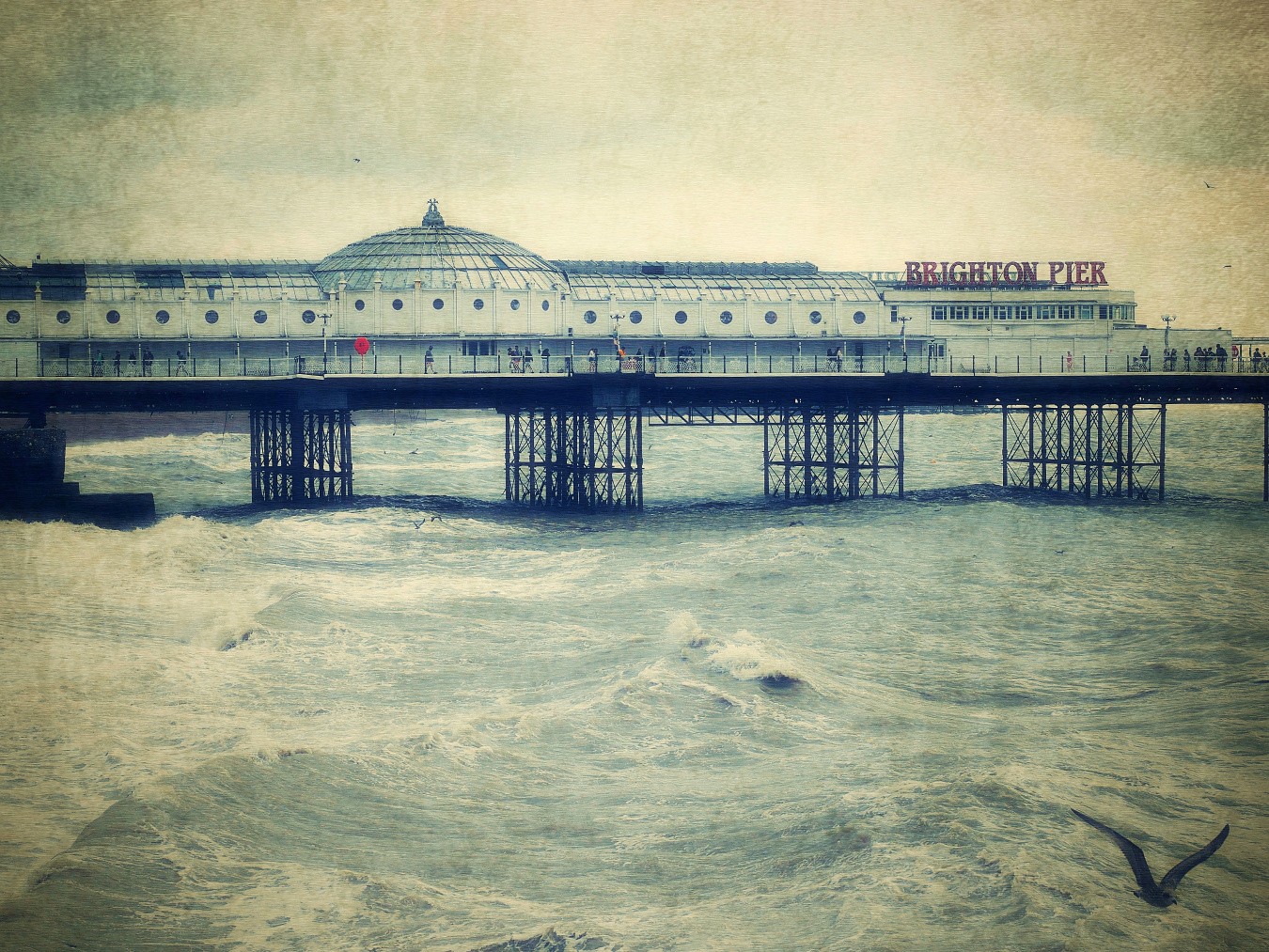 During his travels in England, he built his photographic project Meeting William Turner, a tribute to the great romantic landscape painter and master of capturing light. Over the past five years, Enzo has had the opportunity to photograph England several times. In the summer of 2019 he returned to visit London again and for the first time the city of Brighton, with the intention of producing completely different photographs from his previous visits. His intention was to photograph the best known part of this city, its famous Brighton Pier. Before leaving on holiday, Enzo had applied himself to the study of English landscape painting, focusing his attention on the two greatest exponents of English Vedutism: John Constable and William Turner. With the project on Turner, Enzo closed his personal research on English landscape painting, consisting of two separate projects; the first, entitled On the Footsteps of John Constable, where he paid particular attention to the refined, bucolic atmospheres that Constable imprinted on the canvas, photographing three English parks, Richmond Park, Greenwich Park and Saint James Park. In his project on Turner, however, Enzo was deeply attracted by the romantic representation of his landscapes, where nature is predominant in all its powerful beauty. 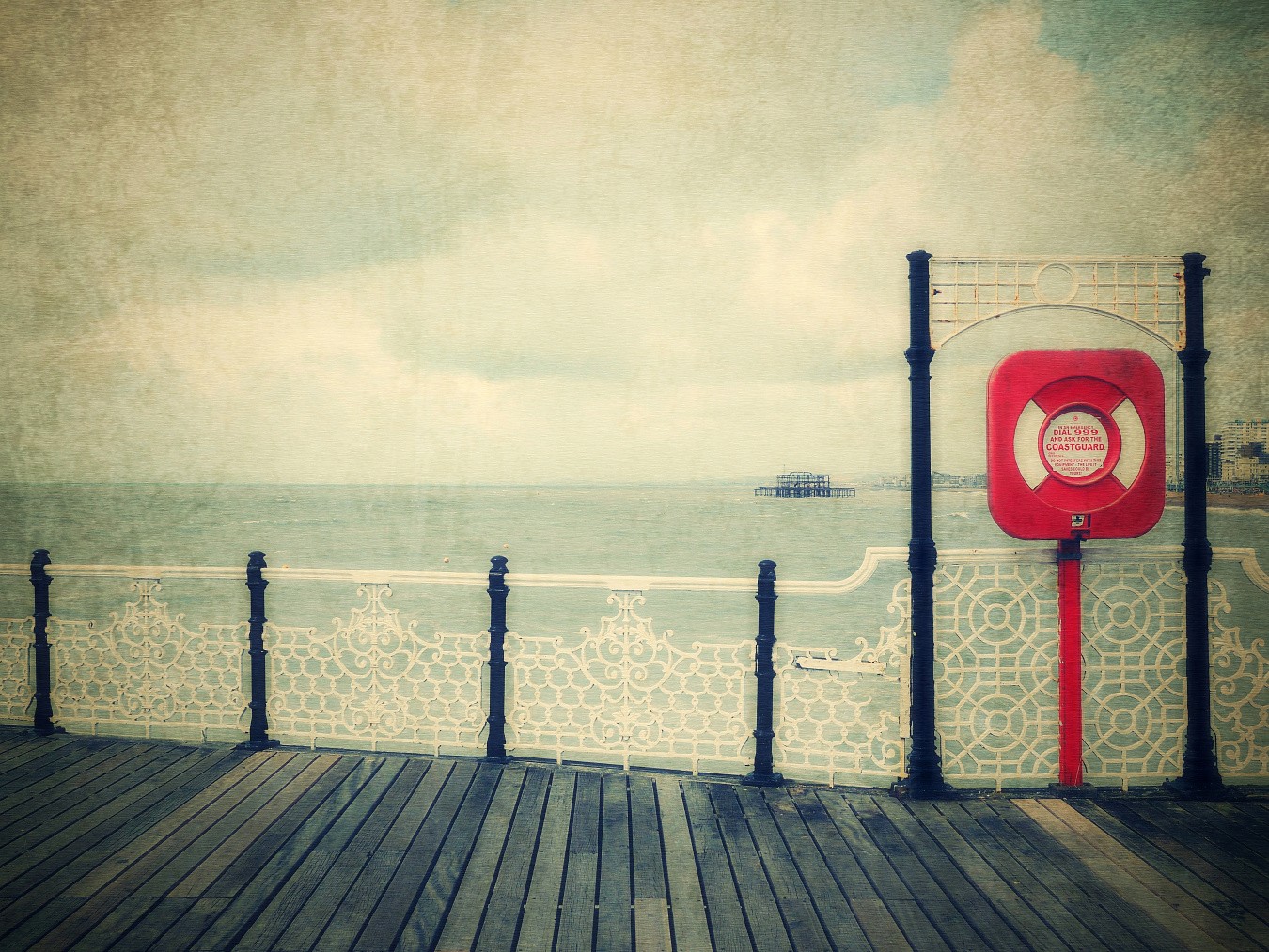 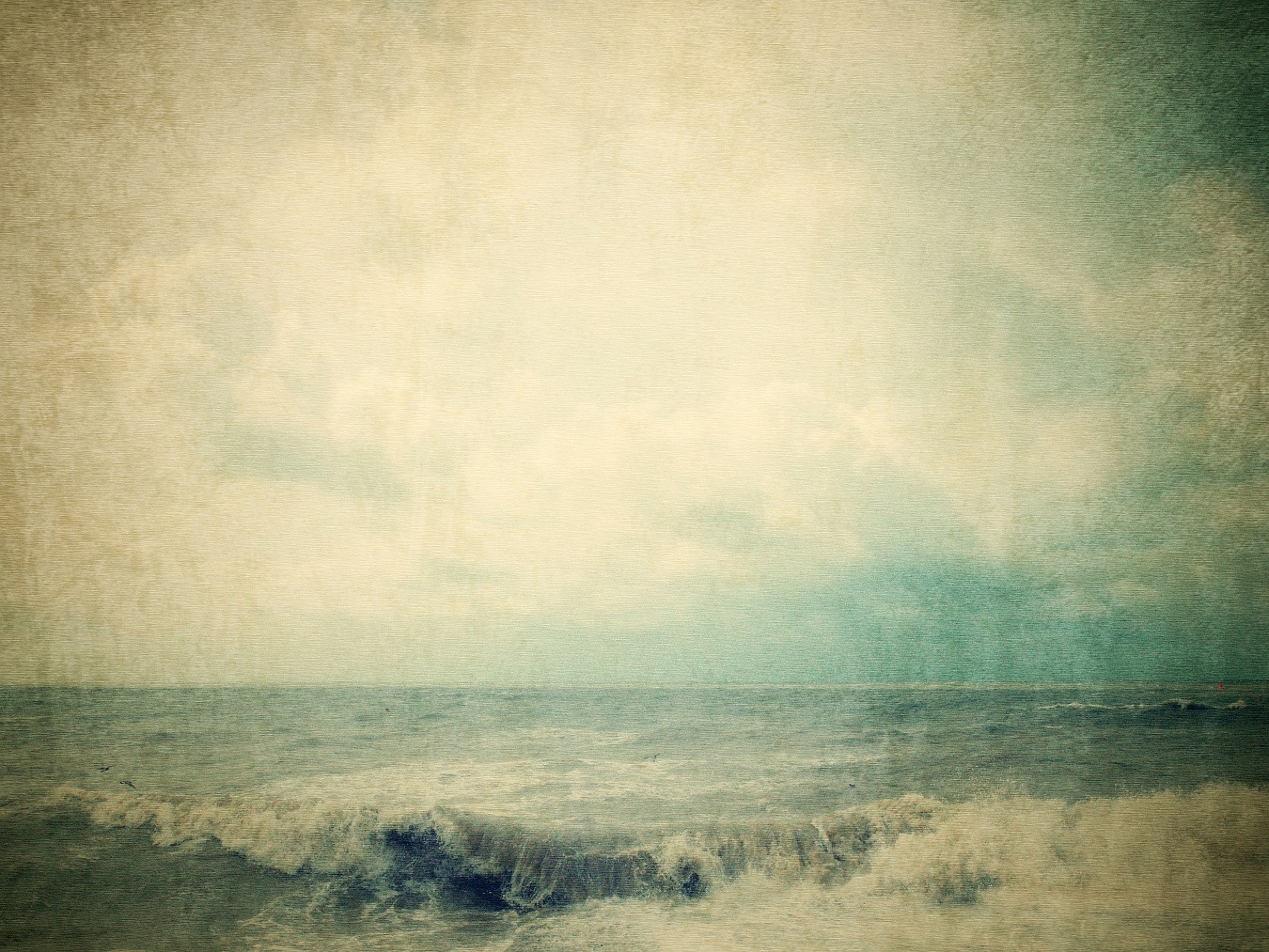 This is how Enzo tells us about his emotions as he began photographing the landscape that presented itself to him in preparing for this photographic project; “I vividly remember that August morning in 2019 on the beach in Brighton, that feeling of suspension from all context. Before I started photographing, I wanted to isolate myself with my mind by closing my eyes to the stormy sea and hearing only the sound of the waves. Every time I visit an unknown place that I want to photograph, I feel the need, before starting to photograph, to absorb with my mind the place that surrounds me, to make it mine so that I can then interpret it with my eyes. 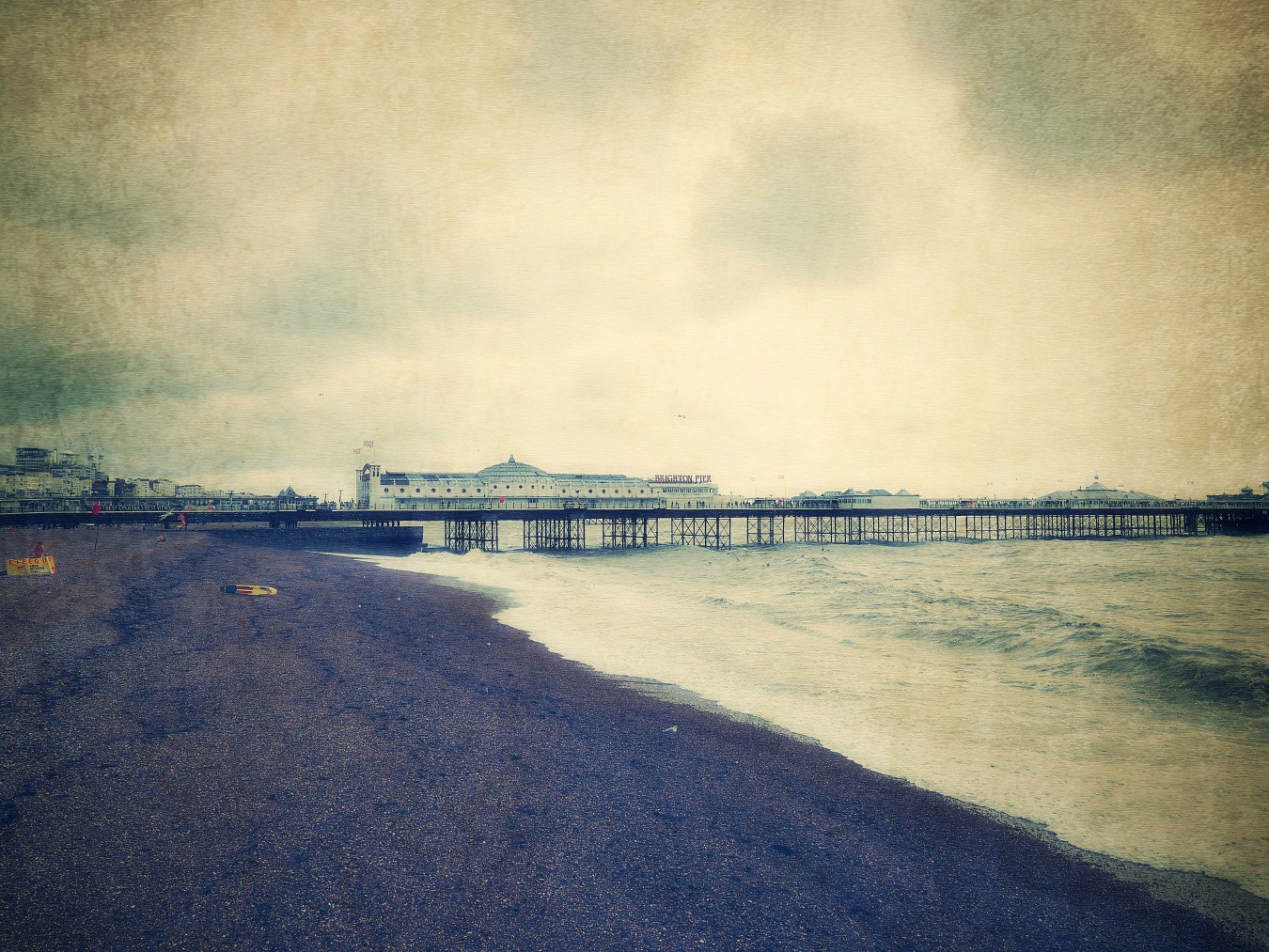 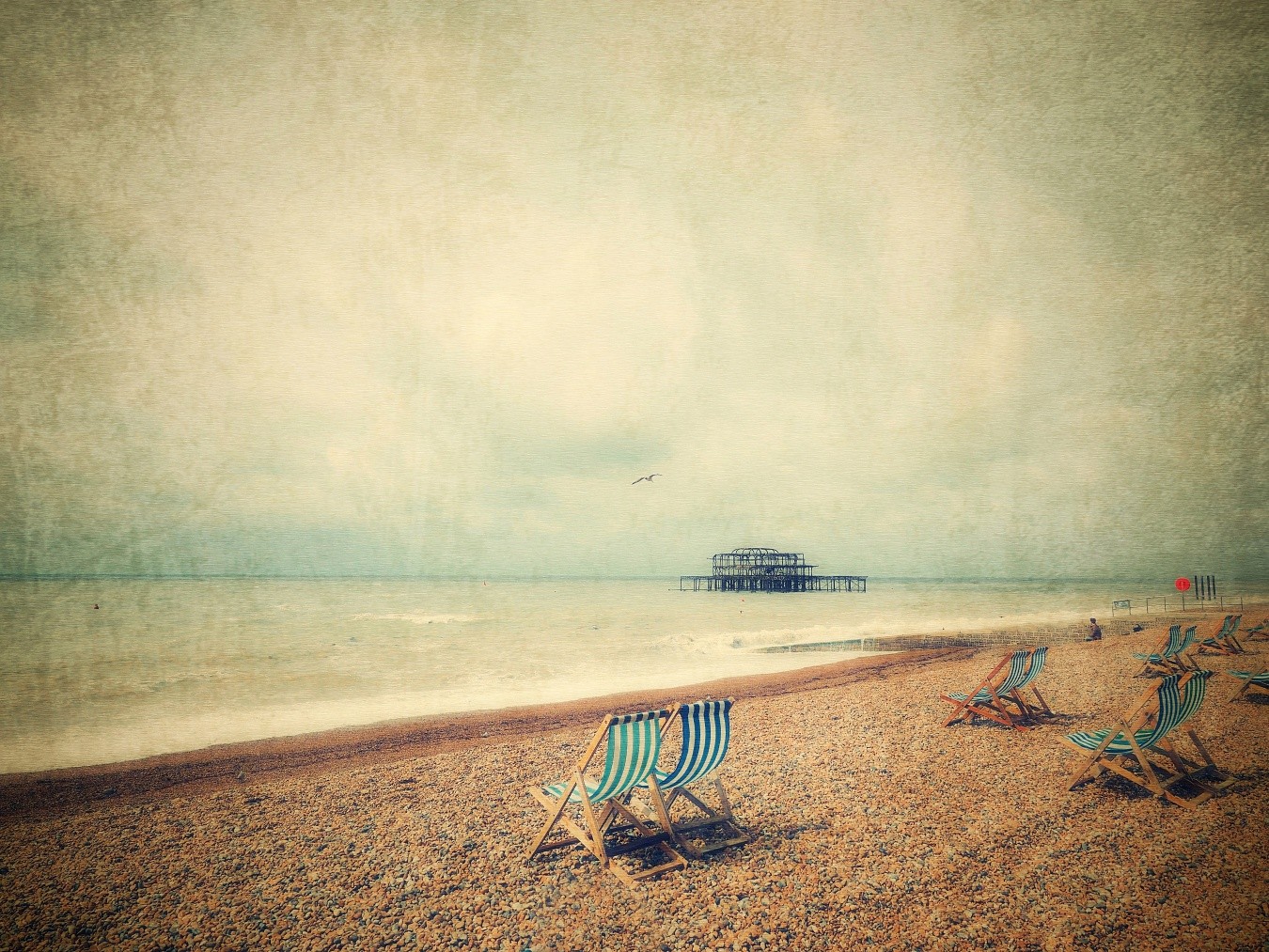 What fascinated Enzo most in Turner’s paintings is the dissolution of forms which, through the fusion of colour and light, creates an effect of extraordinary intensity. When I was on the beach in Brighton, ready to take pictures, the weather conditions were almost identical to those in Turner’s paintings, the sky was turbulent, full of heavy rain clouds, the sea was very rough, agitated by strong winds. I closed my eyes for a few minutes trying to imagine how Turner would have painted the scene in front of his eyes to immortalise it forever. The photos then came by themselves, guided by the strong emotion I felt when my eye captured the highly evocative scenery through the camera’s viewfinder, without ever thinking about the technicalities of how to get a perfect photo. I just wanted to capture Turner’s light…”.