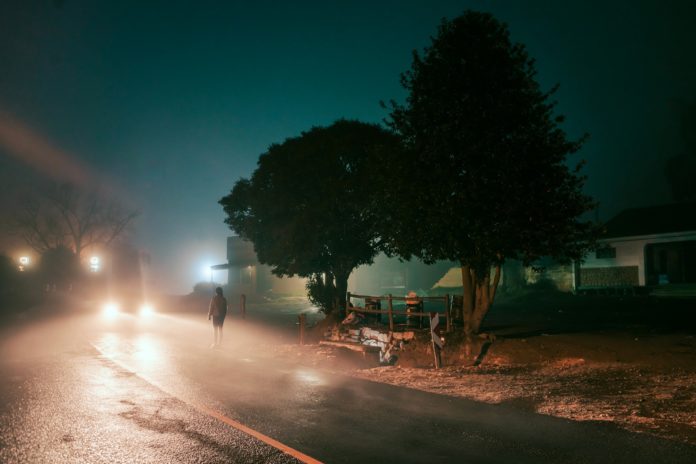 Photographer Elsa Bleda captures hazy moments that linger on the outskirts of the cities she visits in Eastern Europe and South Africa. Bleda is drawn to nighttime scenes bathed in colored light, such as a flock of pigeons illuminated by pink neon, or a lone gas station emitting an eerie blue glow. The images she chooses to shoot also have a limited human presence, which gives a dystopian feeling to the work’s empty streets and snow-covered buildings. 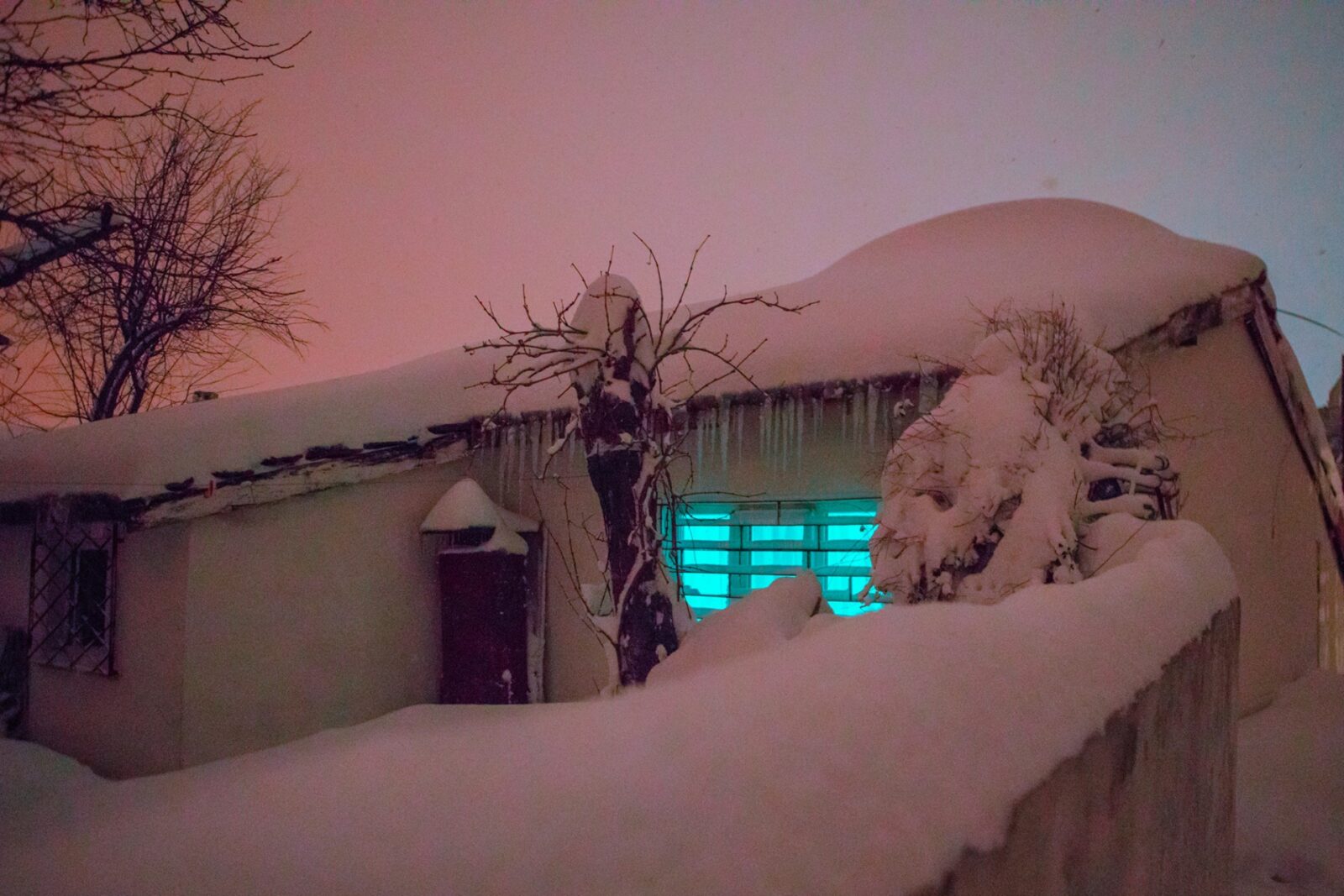 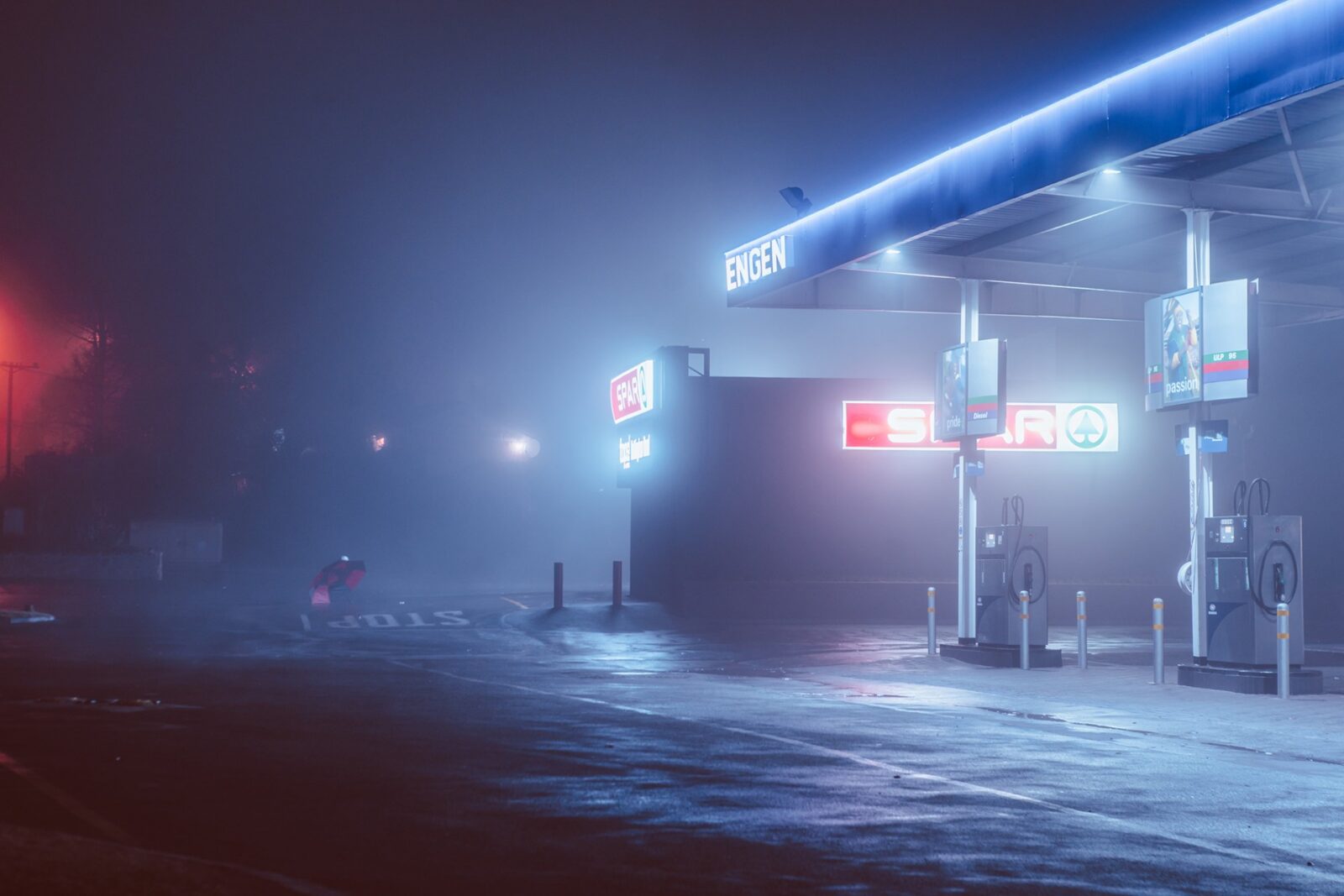 Anyone who’s lived in the heart of a city can tell you it’s more than buildings and people. There’s a presence born from the repeated stacking of objects and experiences on top of one another in an attempt to present something new. But we can never quite escape that original sensation. 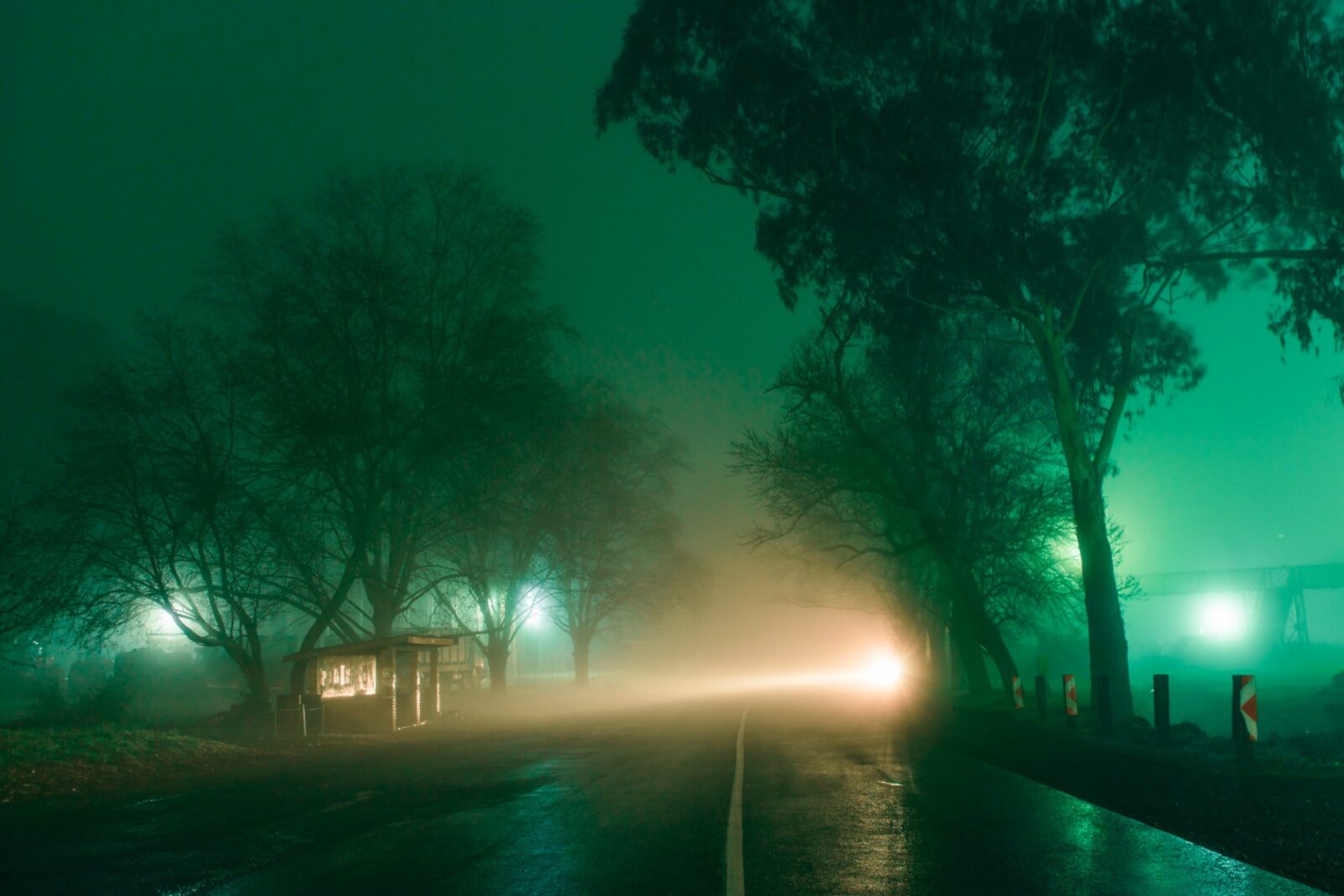 Born in France and raised in eight different cities across Europe, photographer Elsa Bleda arrived in South Africa in the late 2000s. At 18, it was only intended to be a pitstop on a solo trip across the southern hemisphere, but the country ended up capturing her – first in Cape Town, then Johannesburg. Considering she’d spent most of her childhood in transit, going where her artist single mother was needed, it seems fair to assume Bleda might have wanted to settle; to find structure and meaning away from a life of constant motion. 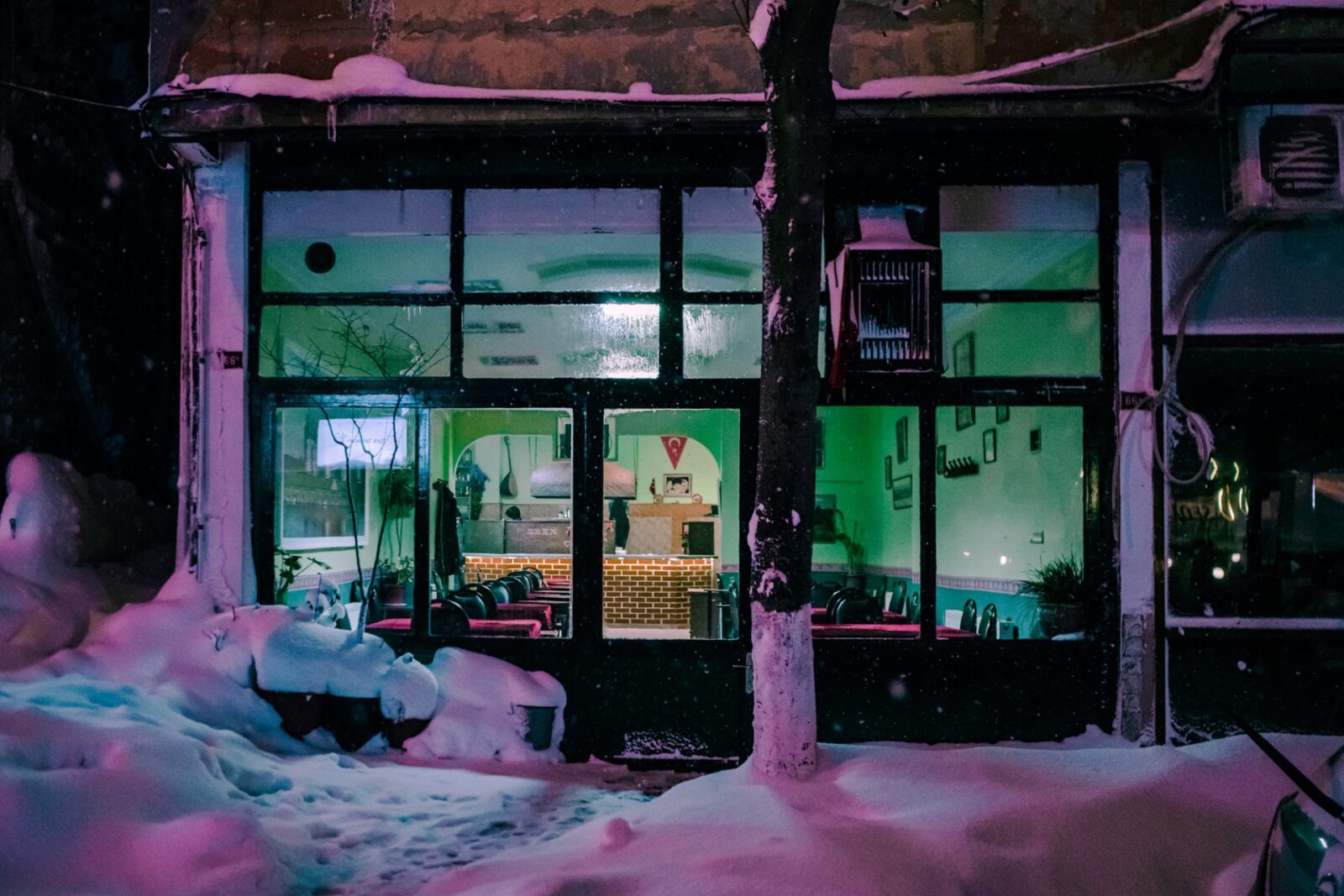 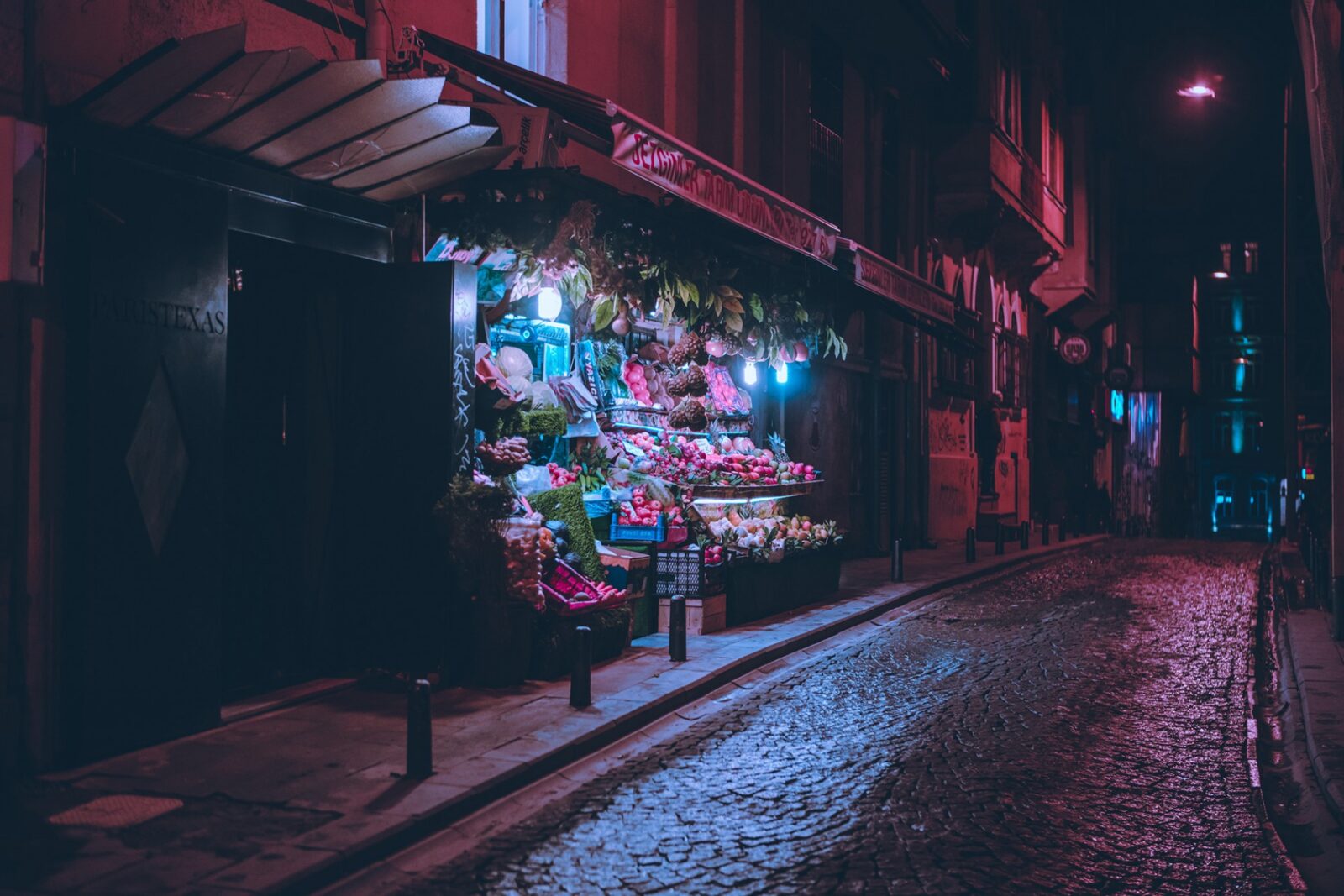 There is a haunting quality to Elsa’s work, a kind of dystopian, digital emulsion, pronounced through distant angles, the buzz of neon-nowhere, and what remains after the long-exposure. The impossible things that are nonetheless known through the complexities of human experience; mysterious realities conjured against the florescent-glare of the world as it pretends to be. Elsa weaves this elusive imagery into her cinematic aesthetic, blurs the divisions between different worlds, and evokes the imagination of her viewer; more than you can gather to fathom through the strict breath of glass and a billow of curtains. 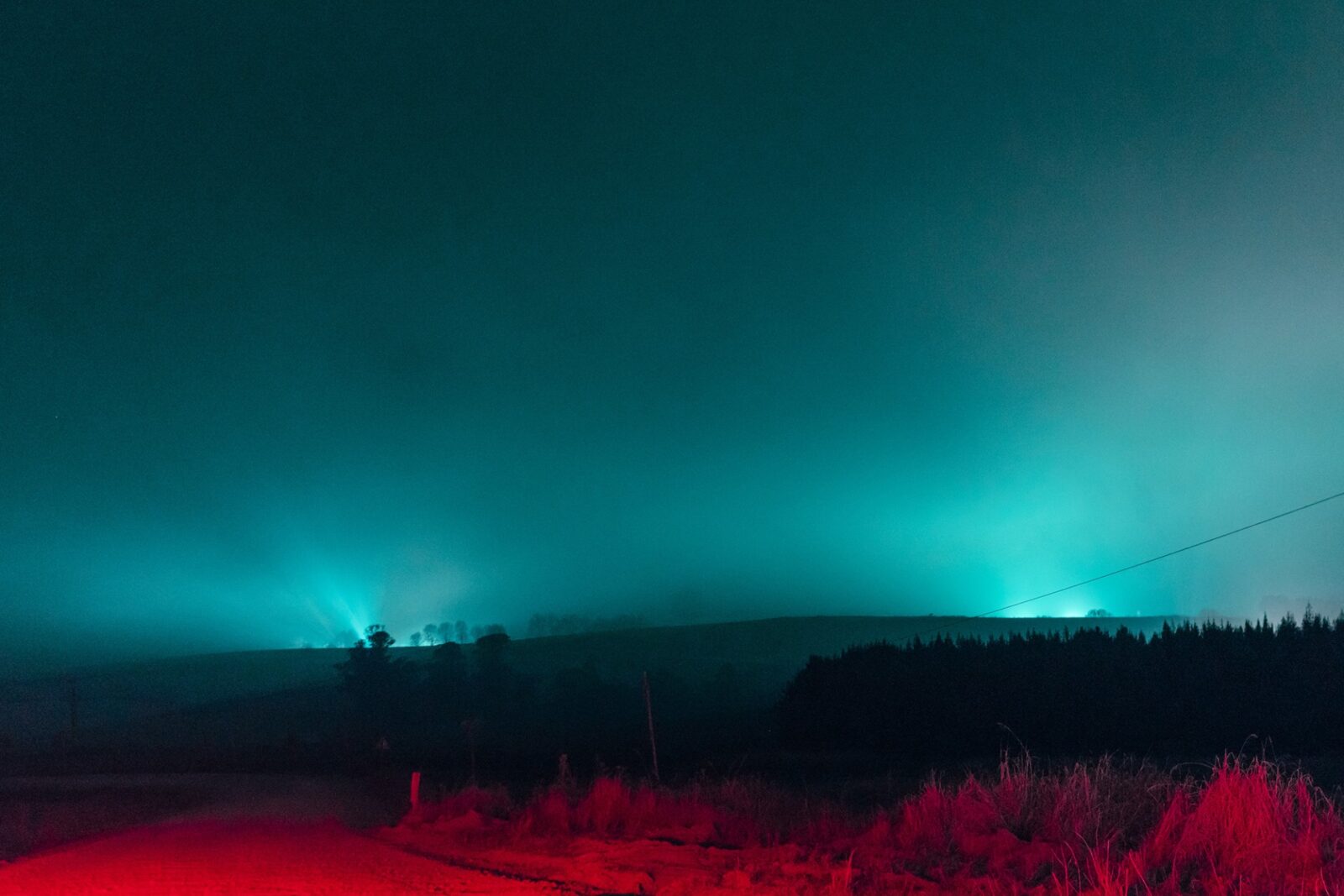 “My work often contains narrative possibilities rather than a narrative. I do have common themes and an atmosphere in my images; I usually focus on the moments and the places that inspire me then let the story grow itself as I start shooting. I like leaving it to the audience’s imagination and the possibility for a narrative to live a life on its own,” she said. 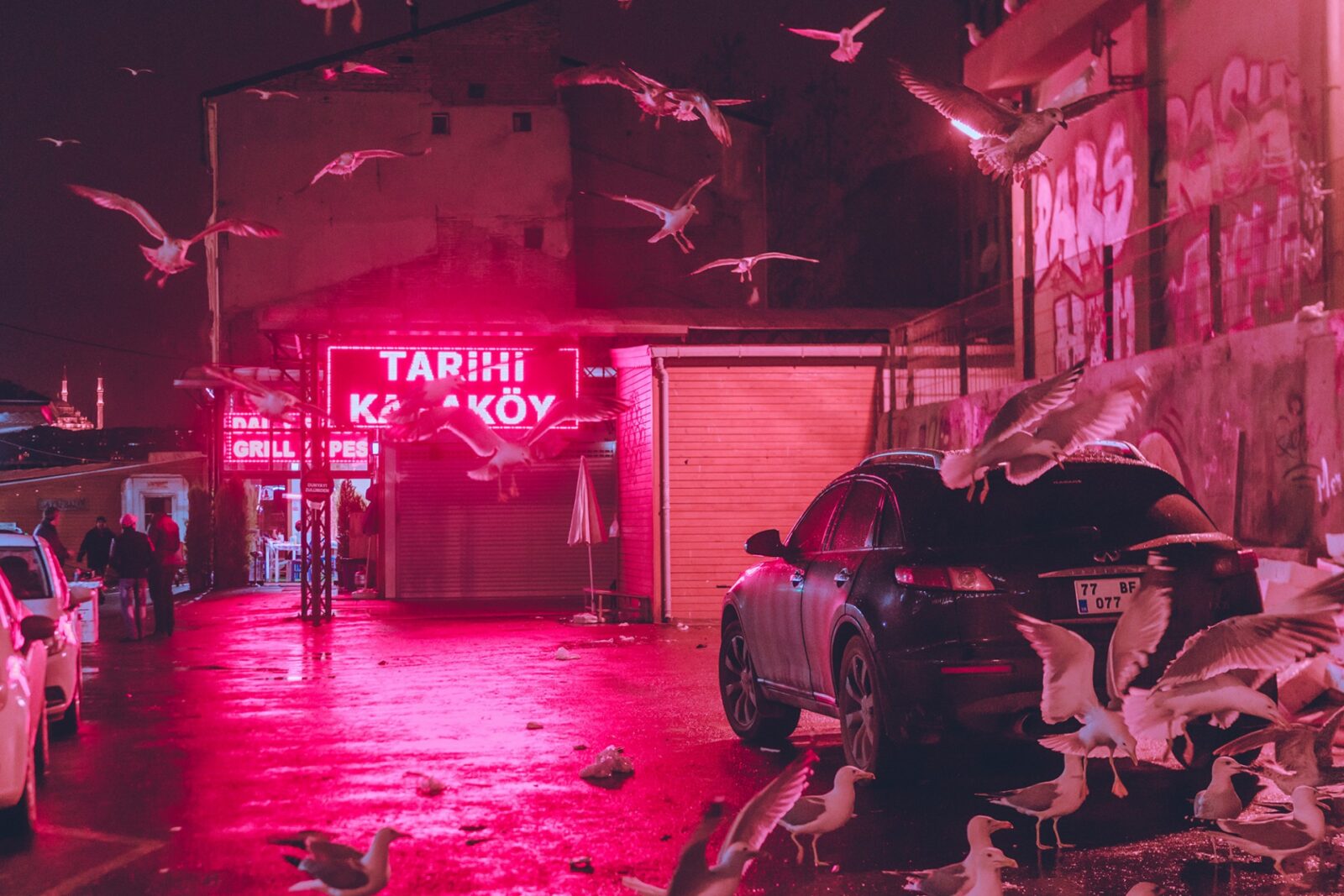 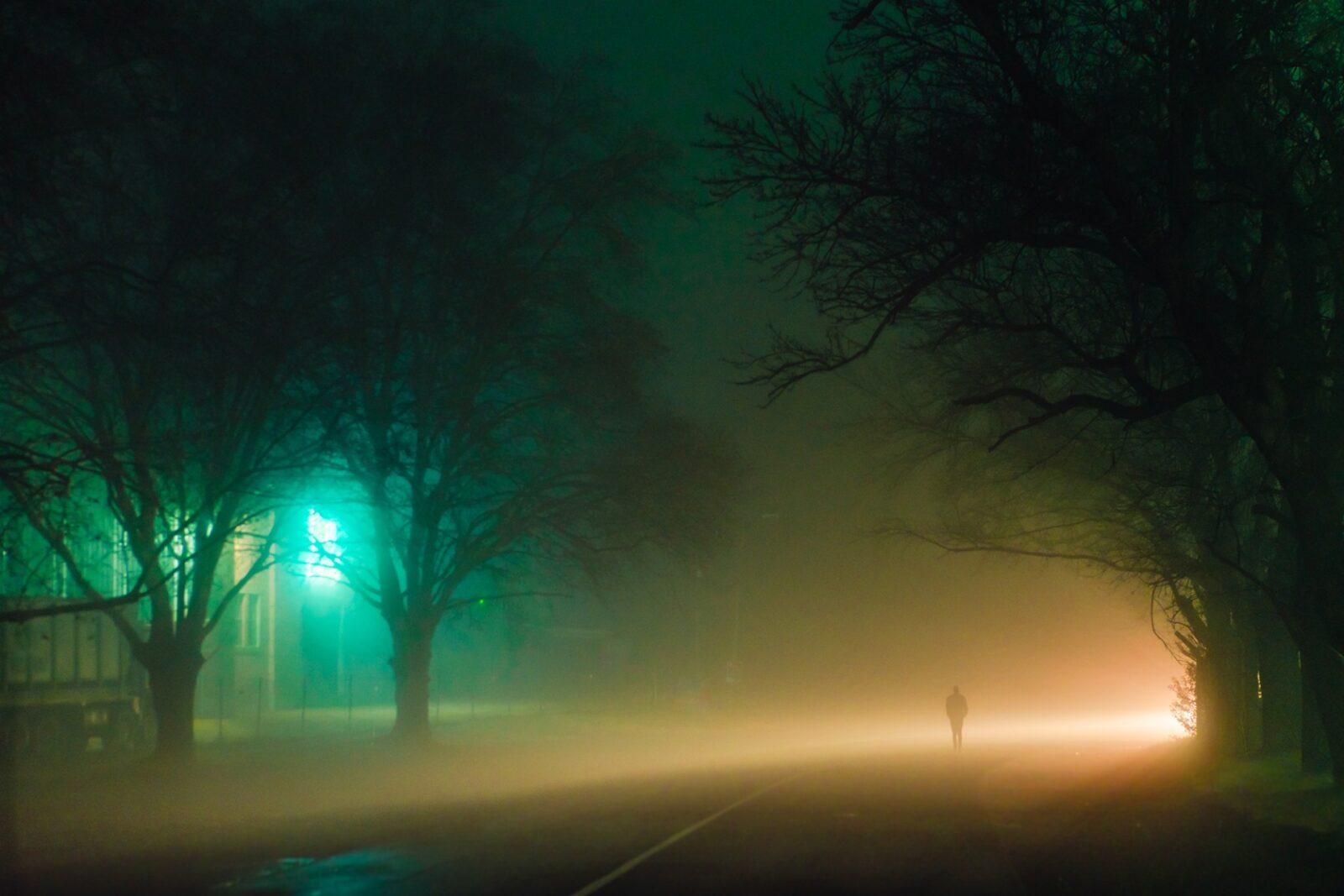 Previously, Bleda has presented exhibitions showcasing images she has taken in Johannesburg and Cape Town. Her upcoming solo exhibition with Red Bull will take a look at Durban, South Africa. You can view a preview of her exhibition alongside a list of songs the photographer chose to fit the mood of each work on Redbull’s website. More of her night-based images of South Africa and Istanbul can be found on her Facebook, Instagram, and Behance. (via This Isn’t Happiness)