Sotheby’s is delighted to offer property from the collection of Otto Naumann, who, in addition to being a world-renowned art dealer, is an art historian and voracious collector.

After almost four decades of collecting and dealing Old Masters, Otto Naumann is stepping down from his gallery space to allow his son, Ambrose, to establish Ambrose Naumann Fine Arts as a new venture. Mr. Naumann is selling his collection of paintings and sculpture, including Dutch, Italian, and Spanish masterpieces by Giovanni Baglione, Carlo Dolci, Bartholomeus van der Helst, Antonio Mancini and Joaquín Sorolla which have decorated his gallery space and apartment for years. The collection will be on view alongside public exhibitions of “Old Master Paintings and Drawings” from 26–31 January 2018.

Dealing in fine art for over 30 years, Otto Naumann is regarded as one of the most respected figures in the international art scene. A celebrated scholar, earning his master’s degree from Columbia University and a doctorate in Art History from Yale, Mr. Naumann is renowned for his exceptional eye for quality and for determining difficult attributions. In 1981, he wrote the authoritative monograph on Frans van Mieris (1635–1681) and helped organize the 2005 exhibition on the artist at the Mauritshuis, The Hague and in the National Gallery of Art, Washington. Having made a name for himself specializing in Dutch and Flemish art, Mr. Naumann expanded the breadth of his trade in 2007 to include Italian, French, Spanish and British works as well as 19th century painting.

George Wachter, Chairman of Sotheby’s America and Co-Chairman of Sotheby’s Old Master Paintings Worldwide, commented: “For the second time, Otto Naumann has chosen Sotheby’s to handle a distinguished selection of paintings and sculpture, some of which have been in his possession for the last two decades. This delightfully eclectic group, including works on copper, panel, stone and even glass, are fascinating in that they are all extremely high quality, in excellent condition, and exhibit Otto’s exquisite and world-renowned taste. It gives me great pleasure to offer our buyers this unique opportunity to acquire something very special, curated by one of the great dealers of the latter part of the 20th Century.”

Mr. Naumann noted: “I’m thrilled to be offering my collection of paintings once again at Sotheby’s New York, after the successful sale of my collection of Dutch & Flemish paintings and decorative arts in 2007. This present collection is more or less my entire inventory in Old Master and 19th century paintings, many of which have not been seen on the market for years. This group of property reflects my philosophy that condition and quality are the cornerstones for any collection, in addition to attribution and subject matter.” 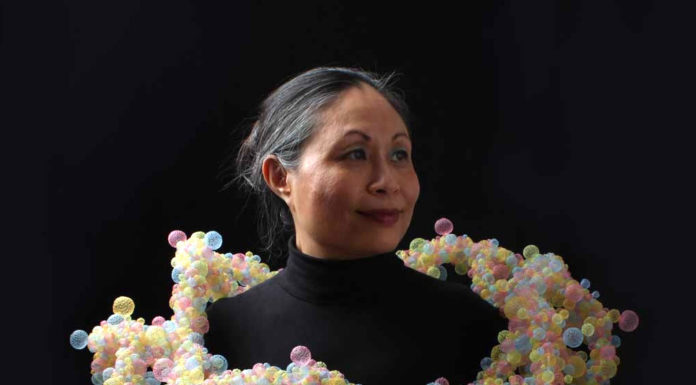 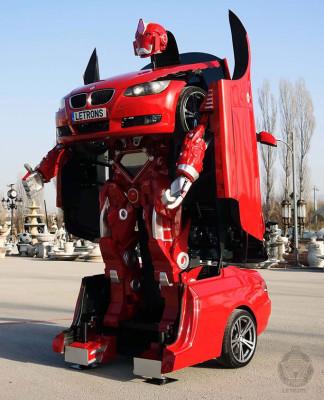 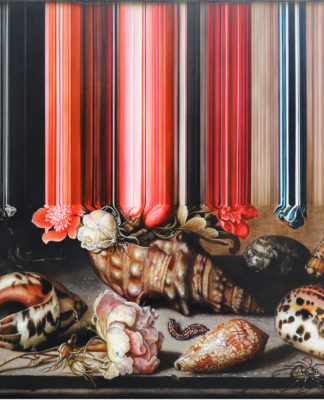 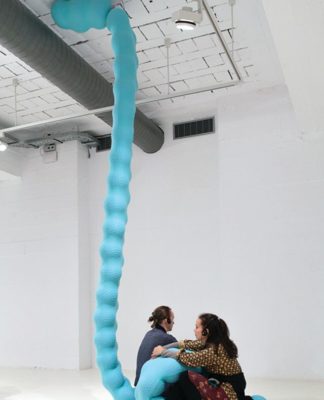 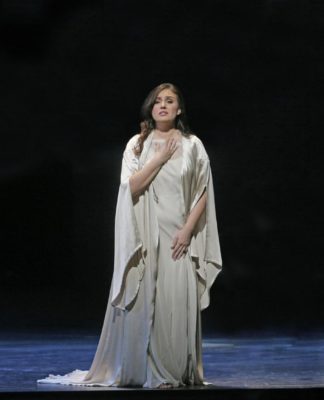 Live From New York: New Production of Tosca to be Screened at the Regent Centre